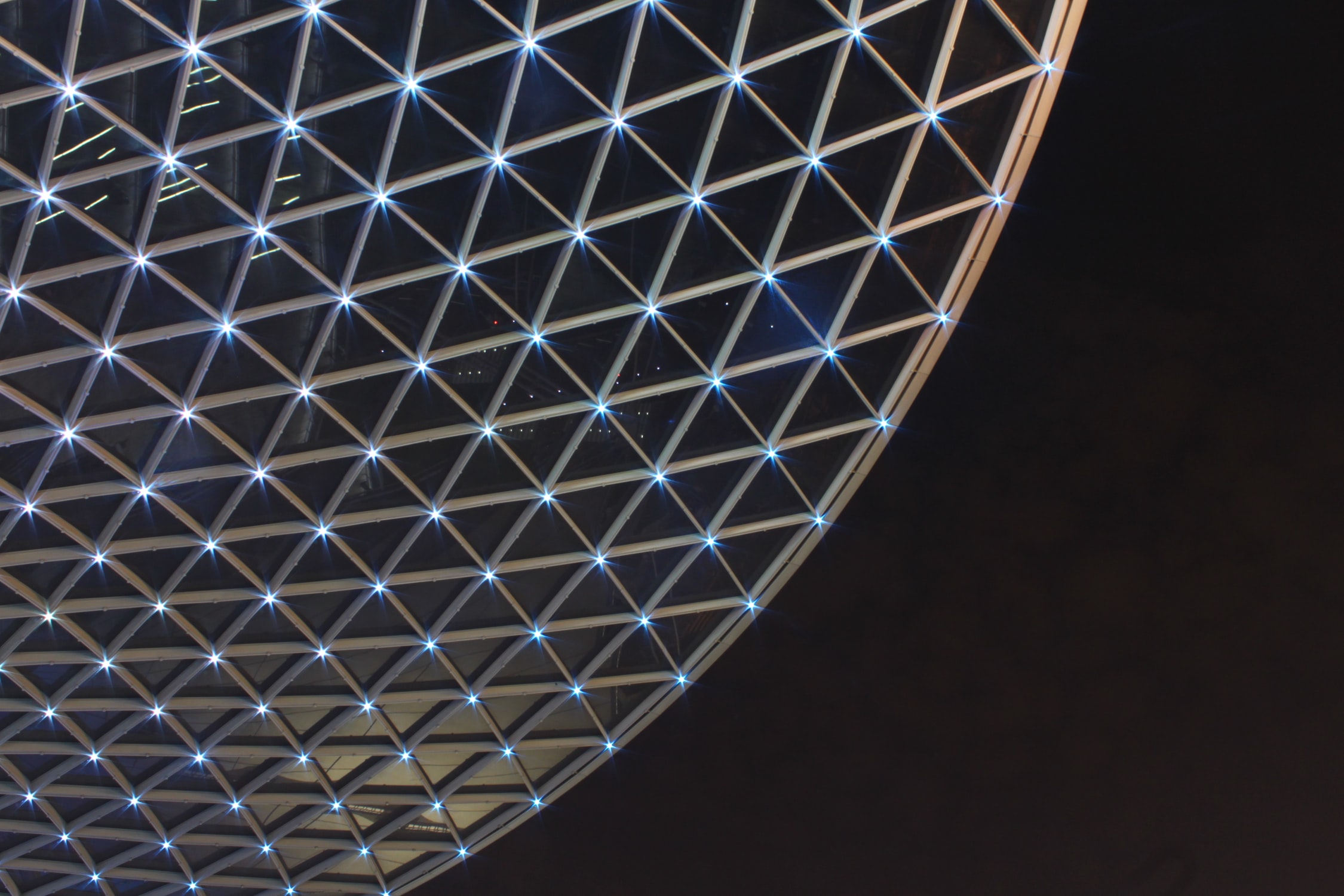 Government administrators across the globe can use blockchain to digitally identify a driver and improve road safety.

The primary importance of having a driver’s license is that it authorizes a person as a licensed driver for a certain type or types of vehicles. And it has several other important points, such as serving as a proof of personal identity of the holder and helps emergency officials to identify the driver in an accident scenario. Thus, a driver’s license is said to be one of the most valuable things in a person’s wallet. Since driver’s licenses can serve as a source of personal identity, some people use it to create a fake identity of their own. Some people might create a fake driver’s license to carry out illegal operations such as smuggling, hiding their true identity from law enforcers, or the minors trying to enter a bar. Government officials can use blockchain to authenticate driver’s licenses for law enforcement purposes.

The security, transparency, and traceability are some of the features that make blockchain so special, and they can be used to enhance vehicle safety, driver’s identity, and pay-as-you-go services.

Carrying a driver’s license can also be a trouble for drivers as there is always a fear of losing it. And, there are chances that it might land into the hands of a person who misuses it. Therefore, blockchain can also help reduce the burden on drivers to carry their licenses daily. Drivers can upload their license on the blockchain platform and also link other car-related documents such as taxation certificate, emission test certificate, and insurance documents to it.

Several countries across the globe have created a law for approving new vehicle models for safety reasons. And, with the help of blockchain, the model validation results can be shared with all government officials across the state or country. Doing so will help to distribute all the approval reports across the country and provide uninterrupted service to citizens.