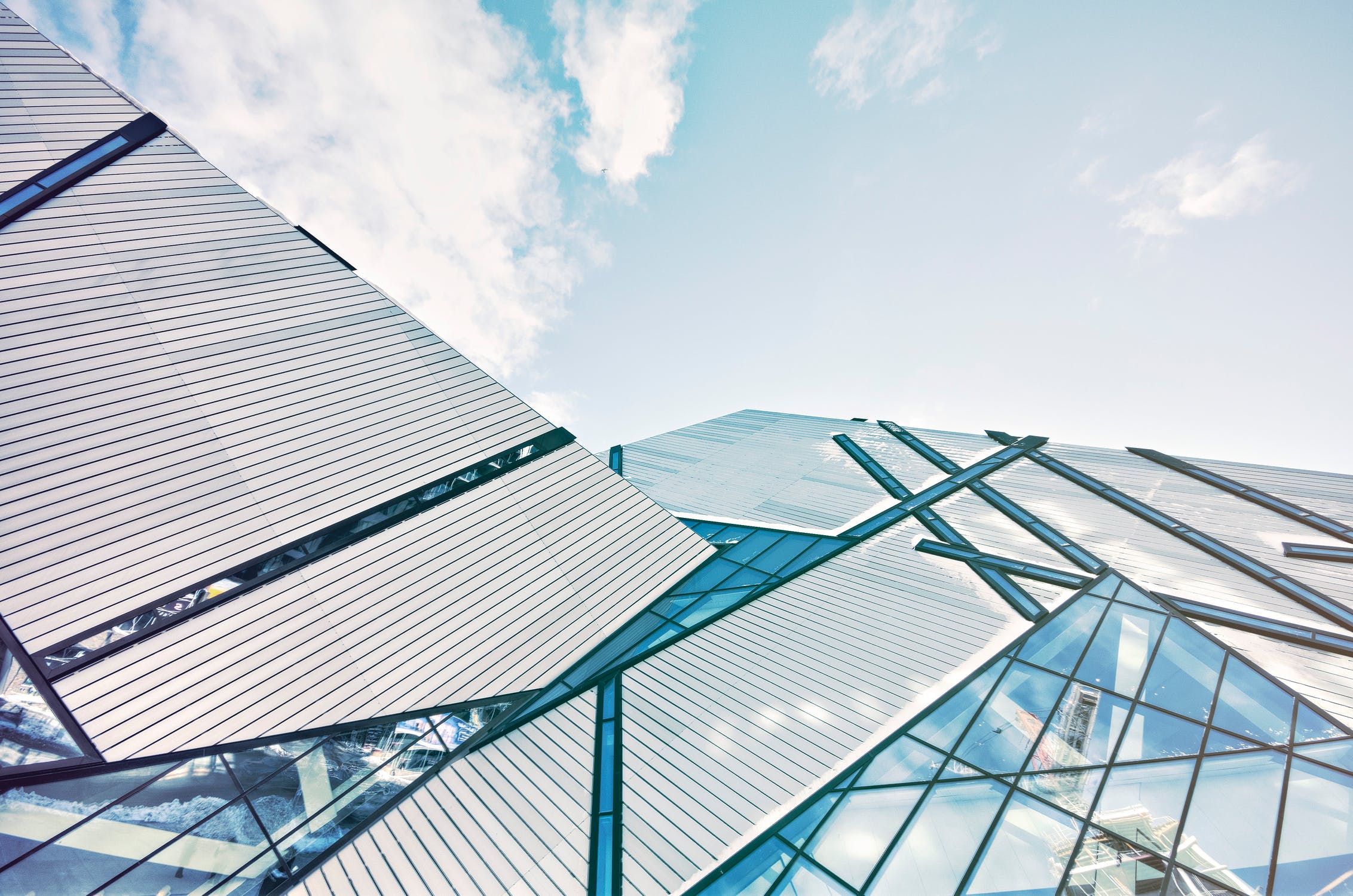 Co-working and car-pooling have become viable options for the millennial workforce, and an exciting new trend - co-living - is also beginning to make its mark with the burgeoning student and working populations across Indian cities.

Co-living is much more than a mere bed-and-breakfast deal. These are fully-furnished homes where the privacy of tenants is respected. Private bedrooms with access to common shared areas like the kitchen and living room are the norm. Such spaces offer convenience and an entirely new lifestyle for young professionals – most often bachelors and singles - who are not keen to change cities because of their work.

Their main concern is finding the right accommodation. For them, co-living is an ideal solution, and conventional paying guest facilities and hostels are gradually giving way to this more sophisticated way of living in a less inhibited and restrictive environment with ample opportunities to mingle.

Current trends indicate that this new accommodation is more popular with the young and unmarried millennials, aged between 20-30 years. Professionals who don't live with their families in the city of employment are also increasingly considering this option. It can safely be stated that the aversion to isolation and loneliness are driving the demand for co-living.

Co-living is still a niche segment in Indian rental housing, and its actual market size has not been well-documented as yet. The best we can do is take some cues from the overall rental market readings.

Today, the overall market share of rental housing in India can be anywhere between 35-45% of the total residential market. This share is increasing steadily, particularly in urban centres that comprise nearly 70% of the total rental market. The Government Census maintains that nearly 28% of urban households lived in rented houses in 2011, but this number is definitely much higher now.

The challenge with arriving at exact figures is that the rental housing market is almost exclusively a private market of several small-scale providers which may not have been recorded.

As per IMF's last estimate two years ago, India's residential rental market was estimated to be a more than US $20 billion market comprising of $13.5 billion in urban areas, $0.8 billion in rural areas, and $5.7 billion of vacant properties held by non-resident Indians living abroad.

Going by the recent trends, co-living may offer a higher rental yield of as much as 8-11%, as compared to the current average yield of 1-3% in residential properties. This fact is definitely paving the way for a new asset class in real estate investing. Interestingly, co-living spaces could also bring down the consumer's average cost of living by as much as 10-15% with optimal real estate utilization and economies of scale.

While informal co-living has always existed, start-ups such as Oyo Living, Nestaway, CoHo Living , etc. bring a more professional and organized way of catering to the accommodation needs of new-age millennials. In fact, a slew of start-ups is now betting big on this new way of living, heavily backed by investors such as Goldman Sachs, Sequoia Capital, etc.

Not everyone has been able to make a go of co-living plays, and a handful of outfits have already had to shut operations. Like most exciting new concepts, co-living is not without its own challenges.

Chief among these is the high rental values of co-living spaces in comparison to the traditional formats of PGs and hostels. The rentals involved are simply not affordable for large chunks of migrating population, or sustainable in the long run for those who are eventually looking to settle down with their families.

Co-living is a good initial option for those migrating to a new city, but once such individuals settle down and start a family in the city, they prefer the more conventional route of renting or even buying an apartment.

With a still-limited spread of takers in India and given that the overall residential segment is still seeing low interest by investors, it will take a little while for co-living spaces to gain the kind of momentum they enjoy in Western countries. Still, co-living is doubtlessly making an impact here and it is only a matter of time before India's aspirational young workforce and more focused players in this field give it the boost it requires to become a real market force.