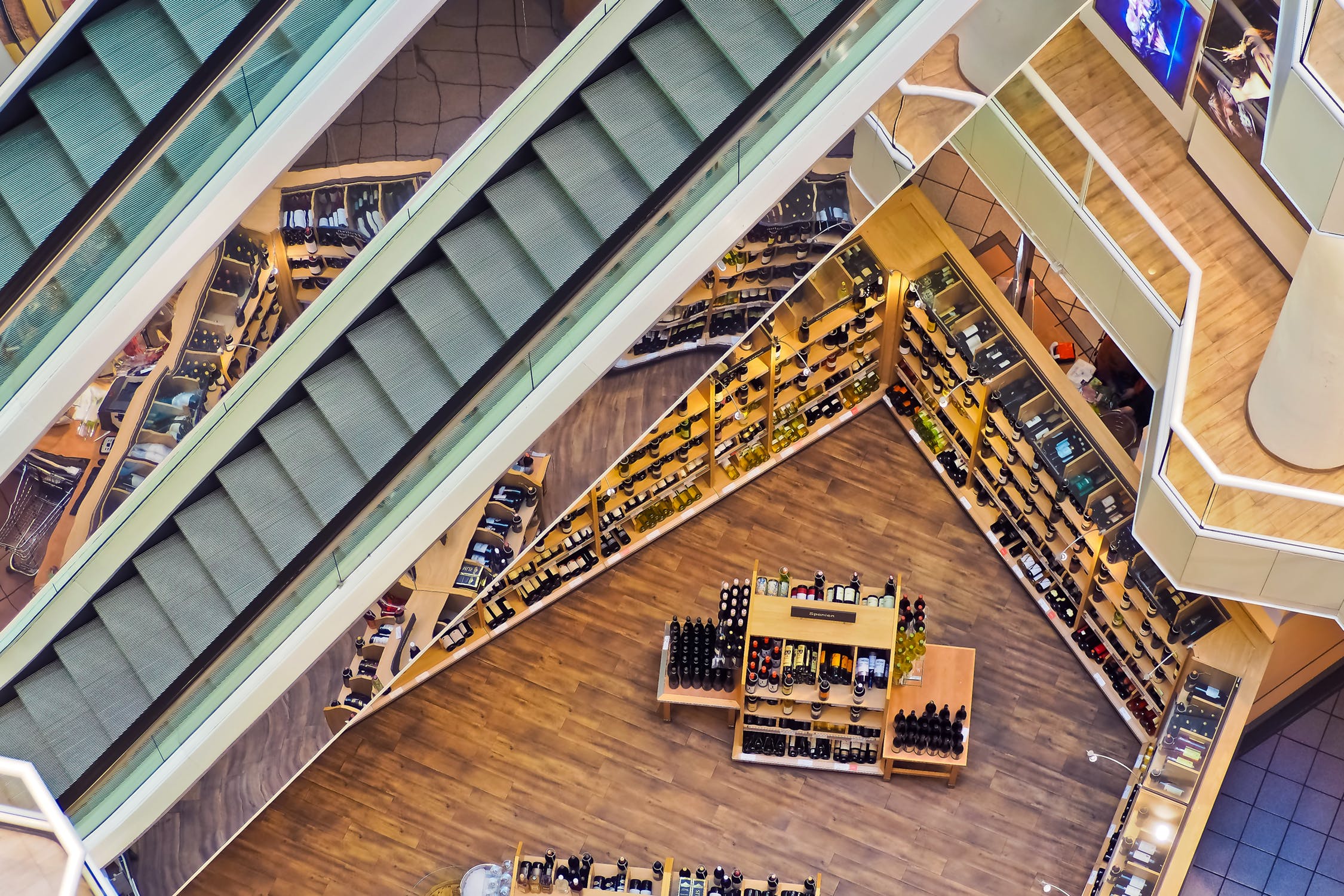 The hallmark of a market's increasing maturity is how organized it is - and in any developing country, the state of 'organized' business is usually kick-started by the entry of foreign players who bring in structured deployment and business philosophies wherever they go.

This philosophy of organized retail players covers a lot of ground, from the aptness of locations to size and visibility of a mall or high street, from store sizes to layouts, tech enablements and promotion parameters, and from pricing to financial accountability. The arrival of foreign brands forces domestic brands to up their game, as well. This is exactly what is happening in Indian retail, and what 'getting organized' is all about.

By definition, organized retailing essentially refers to any trading activity conducted by licensed retailers from modern retail formats such as hypermarkets, supermarkets or departmental stores. Organized retail formats can exist either as stand-alone shops or occupy space in a mall. Unorganized retailing, which is what all developing nations start out with, are usually family-run neighbourhood shops (referred as ‘kirana’ shops in India) and in open markets.

From a mere 9% share in 2017, the organized retail market in India is gearing up for a significant 20-25% growth jump across the top 7 cities. By 2020, organized retail will have captured approximately 19% of overall market share. The fact that it accounted for only 4% just 10 years ago tells its own story. Indian retail is coming of age.

As per ANAROCK data:

Ahmedabad, Bhubaneshwar, Ranchi, Kochi, Lucknow, Surat and Amritsar, among others, are the new stages where the next chapters of the Indian organized retail saga will play out. Global retailers are now also eyeing cities like Chandigarh, Lucknow and Jaipur, to name a few.

As they catch this growth wave, mall developers and big-banner brands have grasped the utmost importance of providing a metropolitan-grade shopping experience to customers in these smaller cities. This is hardly surprising.

In these cities, customers' shopping options were previously limited to whatever was available locally. Today, they are being aggressively wooed by hyper-capitalized e-commerce giants who sensed the latent opportunity in Tier 2 and Tier 3 long before brick-and-mortar retail did.

To counter this onslaught, albeit belatedly, retailers whose business model is largely based on physical retail are prevailing on mall developers to build metro-grade shopping centres in areas they had never considered before. 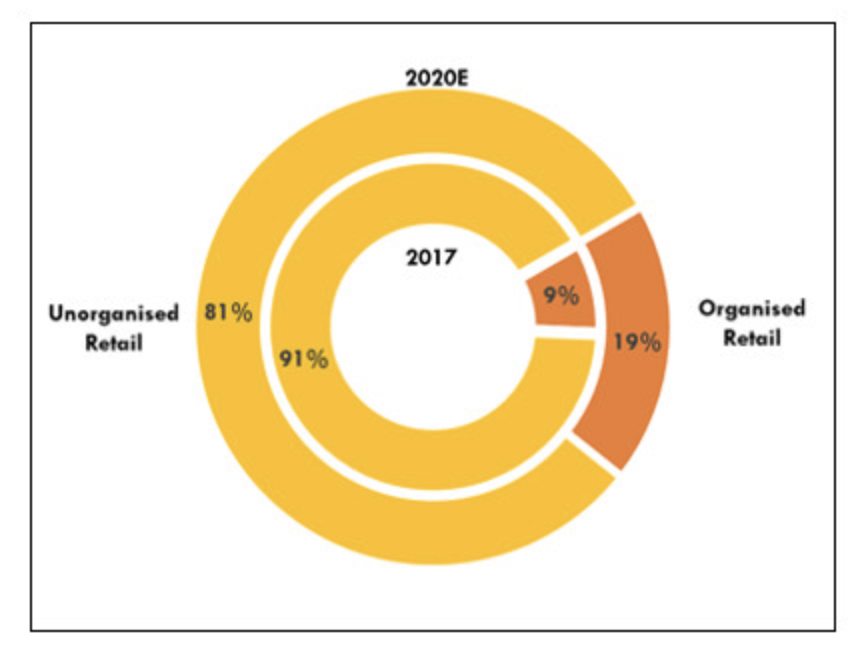 Foreign retailers, to whom India owes most of its turbo-charged growth in organized retail, took their time to view India as worthy of their attention. For the longest time, this country was an unattractive destination for them, largely because of regressive Government policies.

All this changed when the Government decided to give a major impetus to the retail industry. By liberalizing its hitherto restrictive FDI policies, it repositioned Indian retail and finally put it on the global map. Consequently, global retailers and foreign investments made a beeline for the Indian retail industry. The decision to allow 51% FDI in multi-brand retail and 100% FDI in single-brand retail under the automatic route has caused global retail giants like Walmart and IKEA to foray into India.

Thereafter, the rebooted regulatory environment post DeMo, RERA and GST implementation put even more wind into organized retail's sails and allowed organized players to race ahead of the unorganized sector.

The Indian retail sector has attracted cumulative investments of more than Rs. 5,500 Cr. between 2015 - 2018, and close to Rs. 1,300 Cr. in 2018 alone. This made 2018 one of the best years ever for the Indian retail sector, and the momentum is eminently sustainable. The increasing involvement of foreign and private players in India’s retail infrastructure indicates long-term growth potential for organized retail in the country.

The growth of organized retail is also evident in the stock prices of listed retail firms, which were major wealth generators for investors in 2018. If we check the performance of these stocks on the basis of their 52-weeks high and low, some very interesting data emerges:

The fact that despite this growth, 91% of India’s retail market still remains unorganised underscores the huge latent potential that remains to be explored by organised players. Despite the deliriously positive numbers, organized retail in India is nowhere close to the level in more developed countries. For instance, in the US, 85% of the overall retail market is organized.

The most recent policy developments will give physical organized retail a leg up in its fierce battle with e-commerce. The Government is pushing a new e-commerce policy from February 2019 wherein the concept of ‘exclusivity’ will no longer hold good. This means that online retail players will scramble to grab a larger pie of the offline market, so physical stores will get the upper hand.

2019 will hopefully be the year in which the Government embarks on the next stage of ushering more unorganized retail into organized formats - thereby making Indian retail a worthy contender as a global grade market.