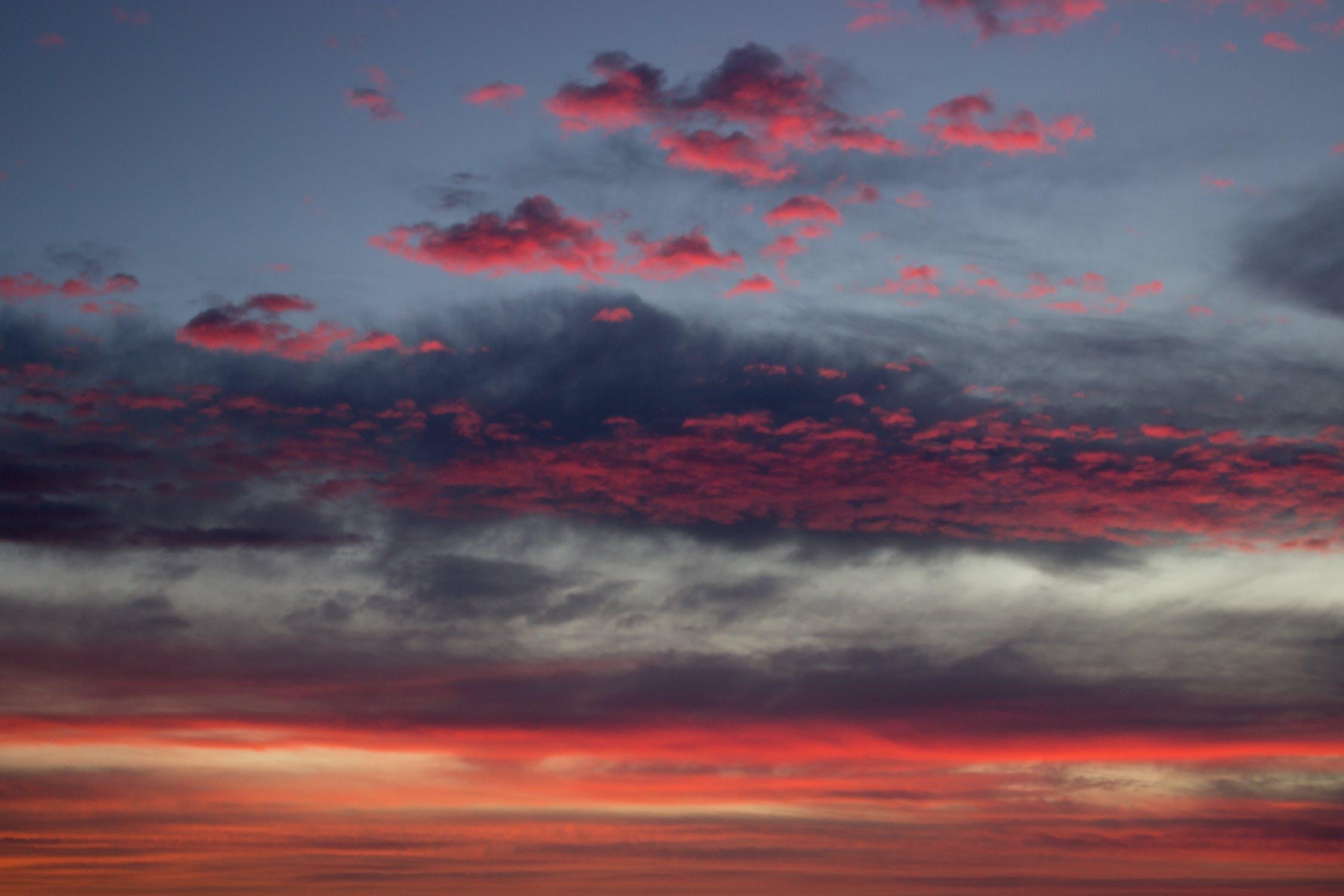 GST rate cut or not, GST-exempt ready-to-move draws maximum sales. Of total unsold stock of 6.73 lakh units in the top 7 cities, only 13% are ready-to-move-in. Of 5.88 lakh unsold under-construction units, 20% to be completed in 2019 – addition of 1.16 lakh RTM units. Can a marginal tax saving on overpriced properties trigger sentiment revival in delay-tainted under construction segment?

The recent interim budget announced fresh sops for the Indian real estate sector – which, on closer scrutiny, did not really send clear revival signals to the market at all. Now, the strident demand for lowering GST rates on under-construction properties is on the table.

In fact, the prime minister and finance minister have proactively assured that they are considering this collective demand from the industry positively. Will a GST cut infuse enough positive sentiment to help the languishing real estate sector revive?

Perhaps, rather than debating whether a GST cut will do the trick, we should ask ourselves whether it would actually solve the 'real' problems the sector is facing.

The general expectation is that a few sops here and there will bring in the much-needed respite, when they actually only give a momentary infusion of notional positive sentiment. They can be likened to doses of painkiller to a suffering patient - while they quell the symptom of pain for a while, they do nothing to cure the underlying cause of the pain.

For the real estate sector, the fundamental causes of its pain are:

A GST rate cut does nothing to solve these problems. It could be argued that the marginally increased sales would ease developers' funding issues. However, a small boost in sales will not put a serious dent in their existing debt or solve their funding issues. It would be symptomatic relief, at best.

Let's examine the actual benefits that a buyer gets after and before a GST rate cut. For an under-construction apartment sized 1,000 sq. ft. and price-tagged at Rs. 5,000 per sq. ft., a buyer currently pays approximately Rs. 4.2 lakh as GST, assuming that the builder has passed on the ITC benefit of nearly Rs. 1.8 lakh to the buyer.

If the GST rate is slashed to a flat 5% without the ITC benefit, this buyer will have to scoff up Rs. 2.5 lakh as GST. So, he essentially saves Rs. 1.7 lakh if the GST rate cut happens. However, will a saving of Rs 1.7 lakh on a home that costs Rs. 50 lakhs really trigger a surge of home sales big enough to bail it out?

No doubt, even a slightest sentiment boost goes a long way in increasing sales by a certain percentage. Nevertheless, we are currently looking at a humungous unsold stock of 6.73 lakh units across the top 7 cities, and new units are being added every month. The sector would need some phenomenal triggers to shed this burden.

The Bane of a Differential Tax System

Even though 2018 witnessed green shoots of revival as far as sales and new launches were concerned, housing sales numbers were largely dominated by ready-to-move-in units which are exempt from GST. While the 12% GST levy on under-construction properties certainly proved to be a deterrent to buyers, the uncertainty of project completion was a far more serious dampener.

Also, more than the high GST rate, it is the differential tax treatment for under-construction and ready-to-move-in properties which has exacerbated the slowdown in the real estate sector. Buyers deferred their purchases until a project obtained the completion certificate so that they would save on GST altogether. This put an additional burden on builders who need to finance their projects to completion, since advance sales were very sluggish.

ANAROCK data indicates that out of the total unsold stock of 6.73 lakh units in the top 7 cities, only 13% are ready-to-move-in (RTM). Out of the remaining 5.88 lakh unsold under-construction units, 20% are slated to be completed by 2019. If they do get completed as per this schedule, another 1.16 lakh units will be added to the RTM category.

Naturally, buyers will continue to prefer RTM units which are altogether free of GST rather than under-construction homes which do attract this tax. The contest between a lower GST and no GST at all is a no-brainer - apart from the fact that buyers of RTM homes have the benefit of instant gratification, freedom from project completion uncertainty, and savings on rental outgo until the project is completed.

Given that the previously significant price gap between RTM and under-construction homes has reduced remarkably, a reduction in GST will not be a panacea to heal the major woes of the housing sector. The differential tax treatment between the two is by itself a sentiment dampener.

Need of the Hour - A Bigger Game Plan

Limited advance sales will continue to curtail cash flows for developers who will have to resort to other financing options. Apart from the fact that private equity is an option only to players with exceptionally strong balance sheets and completion records, PE also comes at higher interest rates.

NBFCs are in dire straits and banks have curtailed credit to builders, despite instructions from the RBI to ease lending norms. This increases the overall costs they incur on their projects, and this cost is being passed on to buyers in one way or the other.

The real estate sector may experience a minor, temporary lift on the back of a GST rate cut, and a bigger, longer-lasting lift of the differential tax is done away with altogether and one uniform tax is applied.

However, the larger issues of the sector that need to be addressed are: