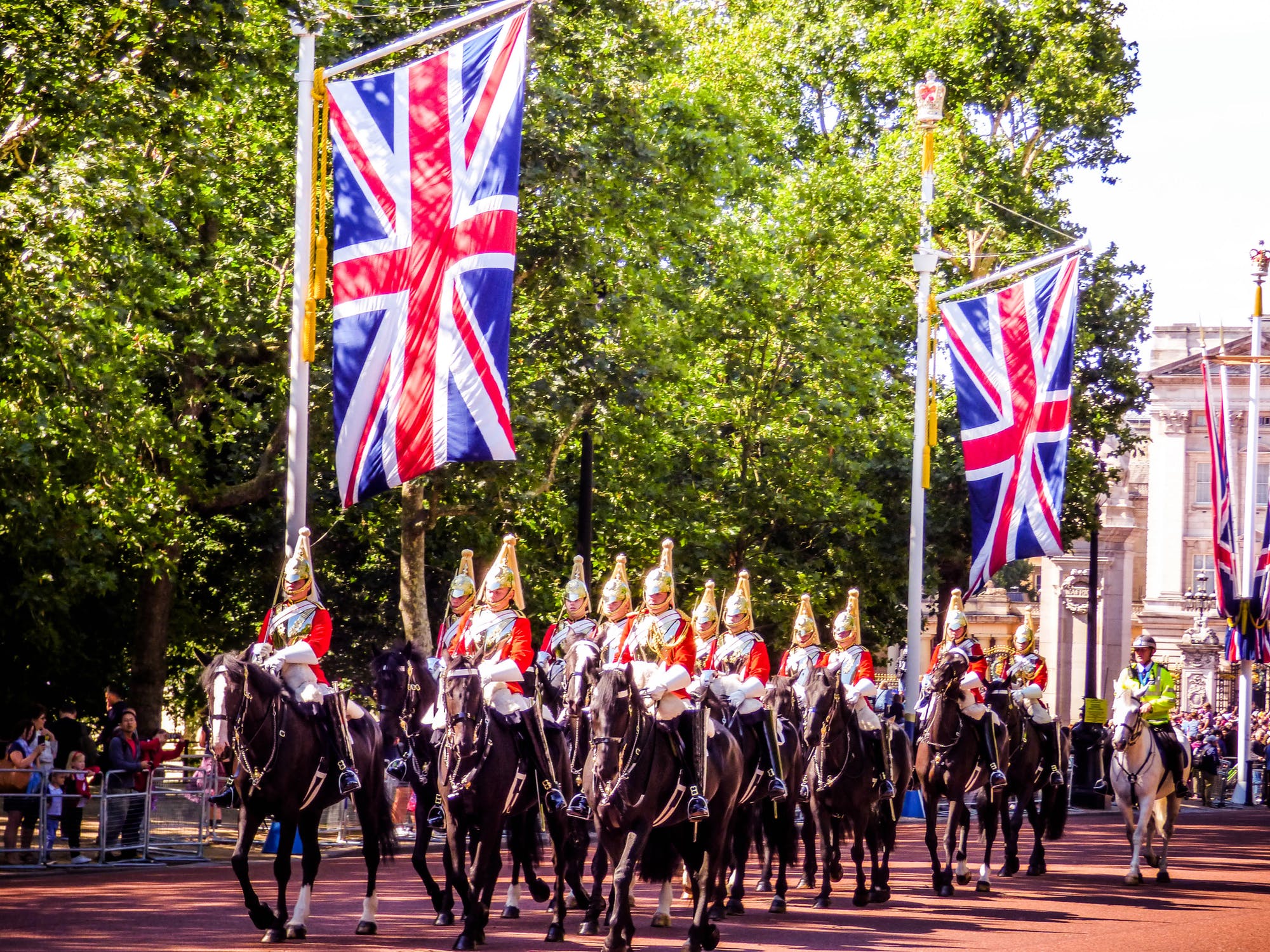 The doomsayers are having a field day with predicting that Brexit will cause the UK real estate market to dry up and blow away. In India, we are quite used to gleeful prophecies of doom regarding real estate and take them with a healthy pinch of salt.

No doubt, every change involves disruption and confusion in the beginning. In the case of Brexit, the magnitude of change is undoubtedly massive considering the sheer size and also the diversity of the involved countries. It is not only their economies which will be affected - like in every death or divorce, there will also be grief. Grief is an emotion, and for that reason, it will affect market sentiments for a while.

If we apply to the process of the Five Stages of Grief outlined by Elisabeth Kubler Ross, we can see that the involved countries have already moved from denial and anger to bargaining and depression. What inevitably follows is acceptance - and with acceptance comes the restoration of normalcy, stability and even growth.

Brexit is currently the source of a lot of uncertainty, and there will be short-to-mid-term repercussions on the inflow of investments into the UK. The UK real estate market will face its share of backlash. It is still a problem of sentiment rather than of actual viability, but sentiment is a powerful force on any country's real estate market.

As of now, London’s image as a major and extremely stable financial hub has been shaken. Many large companies, including banks and financial institutions, are eyeing alternate destinations such as Frankfurt and Dublin.

Certainly, the exorbitant commercial rents and high premiums that more or less defined London’s commercial real estate market play a role in this sentiment shift - these new destinations will be relatively cheaper for such companies.

Investors will also switch gears on their investment preferences. For instance, the India-based developer Lodha has decided to exit the UK real estate market by selling two of its prime properties in London.

While the planned exit was said to be the company’s strategy to reduce its debt burden, Brexit obviously played a role in the decision. Similarly, some Chinese firms have also deferred their investment plans for London, at least till the current uncertainty clears.

To this backdrop, housing prices in London remained remarkably subdued in 2018. This fact was also seen as an opportunity for hawk-eyed Indian property buyers who had been waiting to take the plunge into the exorbitantly high-priced UK real estate market. This stance was also evident when the US real estate market plunged as the result of the sub-prime crisis there.

Ultra-high-net-worth Indians who had previously been investing large sums in other destinations like Dubai are now seriously mulling the option of including London in their real estate portfolio. After all, London is - and will remain - a bigger financial hub than Dubai, and this image will not change overnight.

Some key factors that continue to make London attractive to Indian real estate investors include its language, market transparency, a convenient time zone, overall friendly laws, an established ecosystem of expertise, and the city's historically proven ability to adapt to sharp global changes.

The fact that both residential and commercial property prices in the UK will soften attractively on the back of Brexit is also hard to ignore. There is also the advantage of a stronger rupee against the pound – it was as high as INR 103.3 in 2013 and one British pound now is within INR 92.

Also, there is also some uncertainty about whether the other European financial centres have the capability to realistically absorb the massive financial services sector if most businesses opt to move jobs there from London.

As of now, the situation is still relatively fluid and many things can happen. The risk factor involved in uncertainty is something which seasoned Indian HNI real estate investors are used to.

Also, Indians' long-standing 'love affair' with the UK in general and London in particular will not be affected by Brexit. It is fairly safe to assume that, Brexit notwithstanding, we will see more Indians making calculated plays in the UK real estate market in the times to come.