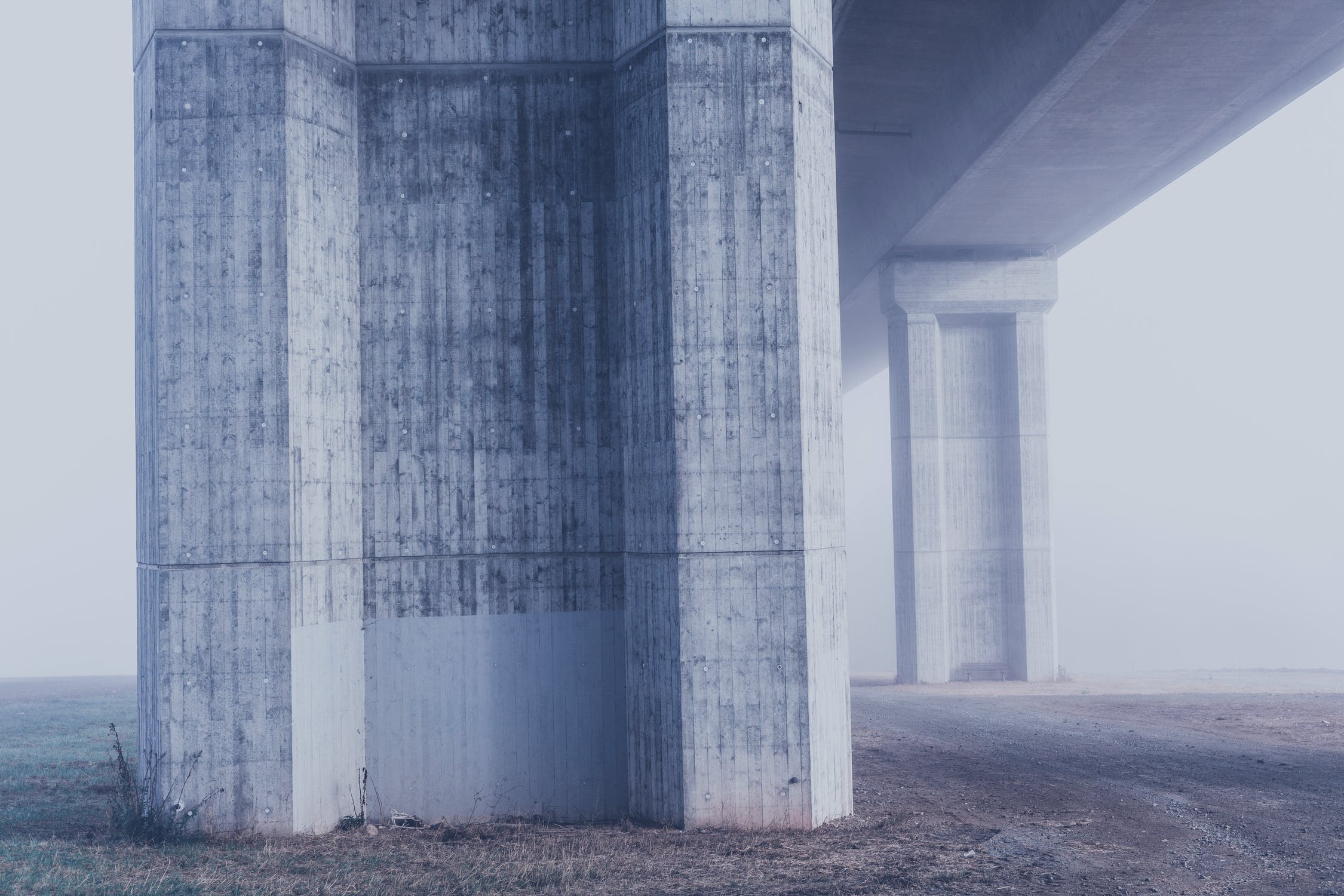 A new Government with a clear majority raised optimism in 2014. Nearly 5.45 lakh units launched in the year and nearly 3.43 lakh units sold - previous year saw launch of approx. 4.6 lakh units) and lower sales. Long-term benefits of recent reforms will accrue only with the continuity of their enforcement by this or the next Government.

During any impending general elections, real estate stakeholders conjecture exhaustively about the likely impact on the real estate market. Conventionally, the period between the announcement of the election date till the final result day is a period marked by caution and hesitancy in the overall real estate market.

While investors generally refrain from making market plays in this waiting period, buyers may also adopt a wait-and-watch stance. The reasons can vary from anticipation that a newly-elected Government may offer more sops to homebuyers to the hope that a re-elected Government may reward voters with such sops.

In this period, developers understandably prefer to focus on selling their unsold stock rather than launching new projects. The time leading up to general elections is decidedly favourable for homebuyers as they can do some hard bargaining with developers who need to sell units for more liquidity.

Overall, it is a period when all stakeholders wait with bated breath for the final outcome.

It is no secret that in the past, funds parked by political parties in real estate were sucked out of the system to finance their poll campaigns – and the market is currently facing a serious liquidity crunch. Though new laws now overtly cap the amounts that political parties can accept for campaign donations, they obviously don’t cover all possible avenues of access. In any case, the period leading up the upcoming election could prove to be stressful for the overall real estate market.

It certainly bears watching if the current Government remains in power to finish the work it has started in reforming the Indian real estate sector, or whether a newly-elected Government will hold on to the baton of change and take it to the next lap.

The overall macroeconomic environment after the general elections will play a pivotal role in deciding the fate of the Indian realty sector in 2019 and beyond. For the sector to remain healthy and see wholesome growth, a stable Government at the Centre is a must. Also, the current growth momentum must sustain and not slow down.

ANAROCK data suggests that 2014 (the year of the last general elections) saw the maximum launches and absorption across the top 7 cities, with nearly 5.45 lakh units launched during the year, and nearly 3.43 lakh units being sold. The previous year witnessed fewer launches (approx. 4.6 lakh units) and lower sales. The fact that the new Government came to power with a clear majority raised optimism, and the improved sentiment resulted in both sales and new launches picking up

However, with the spate of industry-shaking policies that followed thereafter, new launch and sale numbers declined y-o-y. Each new policy announced by the current Government brought its own kind of disruption to real estate, and the sector has not yet recovered completely from the ensuing confusion.

Thus, despite a stable Government in power, reformatory changes with indubitably favourable long-term implications dealt severe blows to the real estate sector in the short-term. Their long-term benefits will accrue only with the continuity of their enforcement by this or the next Government.