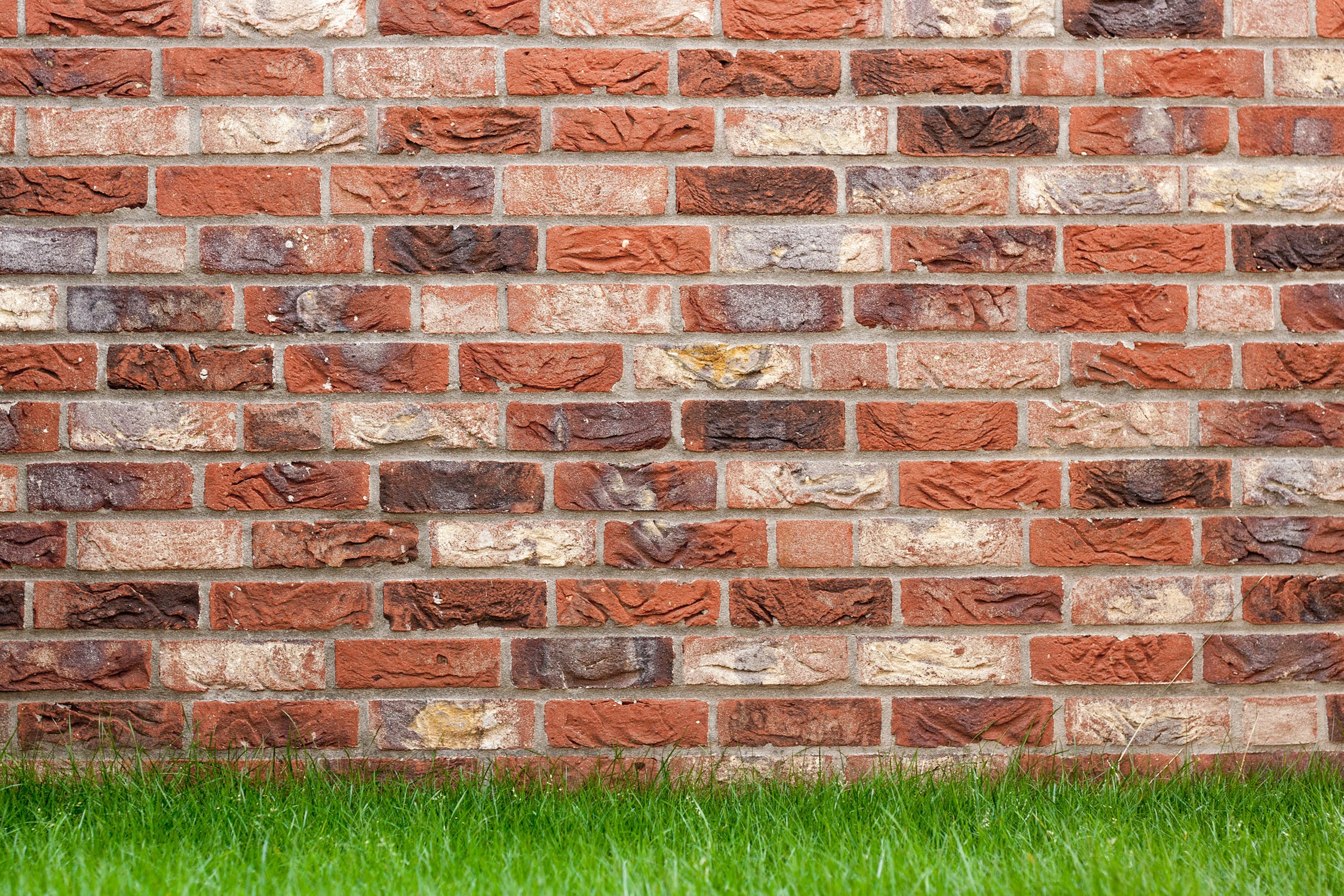 In line with its aim to enter the USD 5 trillion club economy by 2025 – which is highly dependent on real estate and infrastructure – the Government has taken a multi-modal approach towards infrastructure development in the country over the last five years.

Anuj Puri - ANAROCK Property Consultants says, "Infrastructure is the lifeline of a country's economy. The continued financial and policy support from the Government over the past 5 years is testimony to its unrelenting focus on this sector and its inherent benefits. With more policies focused towards development of roads and highways, railways, ports, airports, urban infrastructure and industrial corridors, India has garnered a uniquely proactive positioning globally. However, as this report points out, the sector still faces several challenges pertaining to clearances, delays, etc. which need to be urgently addressed.

"Despite its proactive via various policies favouring all-round development of physical infrastructure, the Government must focus on implementation and the fastest-possible pace."

The report also underscores that India's debt-to-GDP ratio is lower than that in US and China - a good indicator of the nation's overall economic health. The fact that the majority of work in developing the nation comes through various revenue streams is a distinct advantage and growth indicator.

Dr P.R. Swarup, Director General, Construction Industry Development Council says, "Besides roads and railways, the Government's support to other sectors such as aviation, shipping, housing and urban development will ensure holistic infrastructure development. To overcome the challenge of timely project execution, it needs to adapt to new technologies, methodologies and outlook. Simultaneously, it is important at this stage of growth that the well-being of human capital is kept at the core of all infrastructure development."

Other highlights of the report:

Click here to download the report: Infrastructure and Real Estate - A Fulcrum for Change and Economic Growth