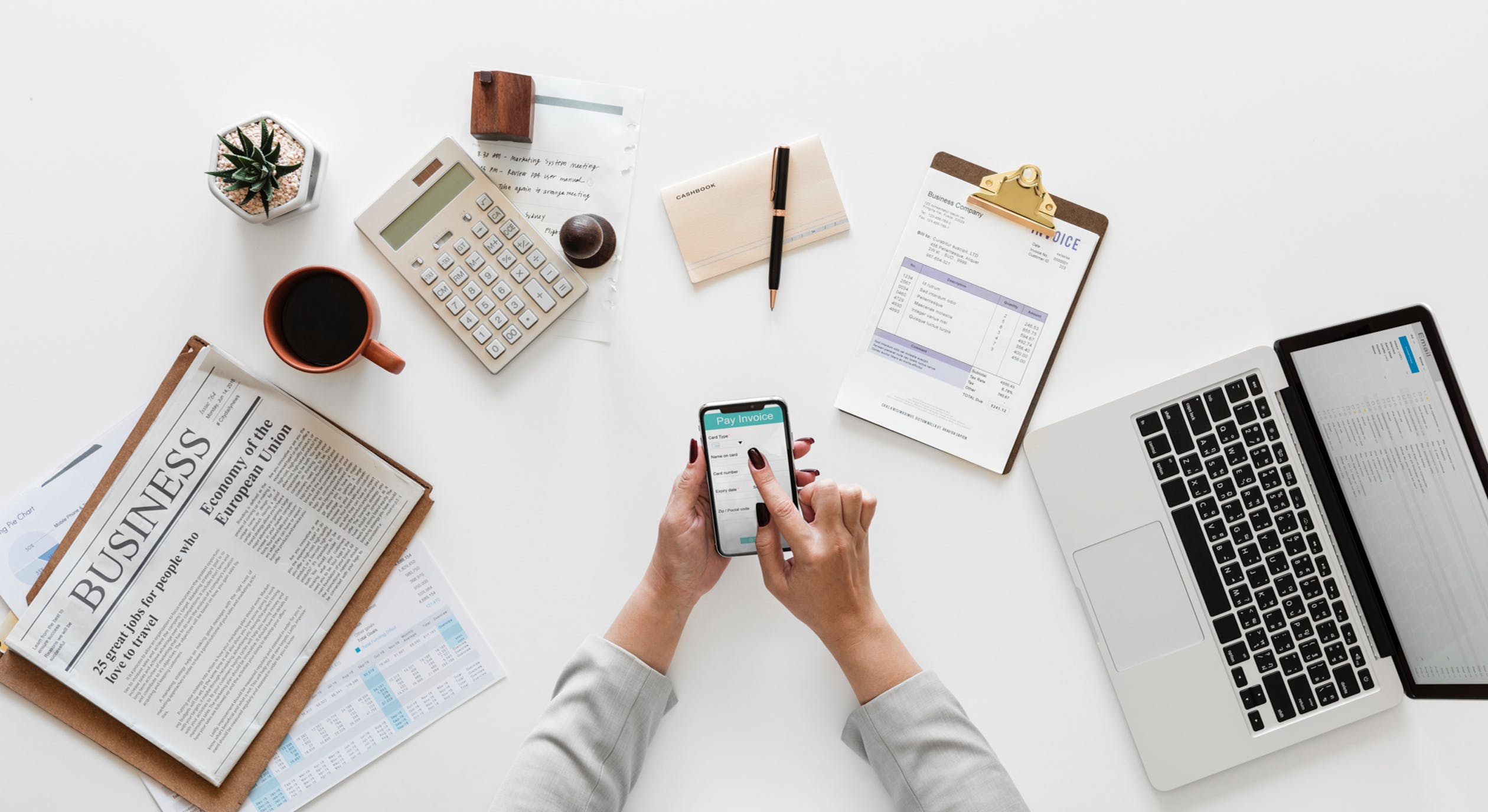 The applicability of GST in the Indian taxation system was a move aimed towards 'one nation, one tax'. Post land abetment, the applicable GST for under-construction properties was 12% while ready-to-move-in flats were kept out of the GST ambit. Even for under-construction properties, there was a ruling of Input Tax Credit (ITC) pass-over to the buyer to ensure that it becomes a tax neutral proposition.

While calculations and ITC pass-over still remain a challenge after 1.5 years of GST regime, a recent announcement stated that there is no GST applicable only on ready-to-move-in flats wherein sales took place after the issue of completion certificate. This is likely to add woes to buyers as well as developers. 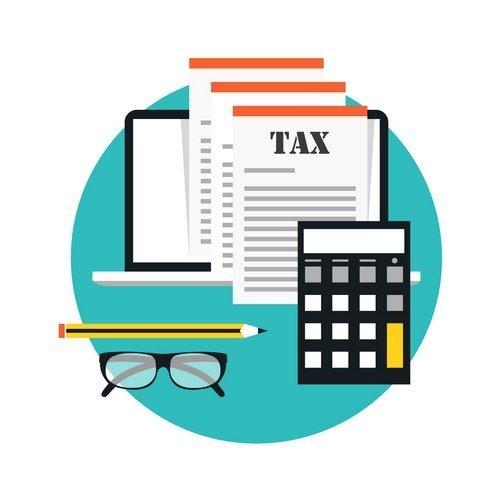 Until now, all properties that were treated as ready-to-move-in were out of GST ambit, so buyers had significant choices. As per ANAROCK data, more than 90,000 units out of total unsold inventory of 6.87 lakh units (as of Q3 2018) across the top 7 cities were ready-to-move-in - a massive 14% of the overall unsold stock.

However, after this announcement, projects which are ready-to-move-in but do not have completion certificates will attract GST. For buyers, this means that either their purchase cost will increase if they decide to purchase such a property, or the overall spread of options will reduce. After all, not all unsold ready-to-move-in properties may possess a completion certificate

Developers were already struggling with huge unsold inventory and were leaving no stone unturned to make sales and generate cash flows. The sudden NBFC crisis jolted the sector and fund-raising became a major concern. Amidst all this, developers were cashing in on the buyers' preference for ready-to-move-in units since these were not liable for GST.

With this announcement, developers are now left with no choice but to absorb the GST charges in ready-to-move projects that have not been given completion certificates. If they attempt to pass this additional burden on to their buyer, their ready-to-move-in units without completion certificates will be at par with under-construction projects in terms of cost to buyers.

This announcement may be a blessing in disguise for the secondary market. The secondary real estate segment does not attract GST as such properties are by definition complete. Buyers eyeing ready-to-move-in units will now certainly evaluate this option rather than paying 12% GST on first purchase units.

The burden of unsold inventory in the primary market is likely to increase as more homebuyers may now consider buying resale units which are exempt from GST. The additional GST levy on ready-to-move-in units without completion certificates is an extra cost which developers simply cannot afford to pass on to their customers. Given their existing woes with regards to unsold inventory, developers have little choice but to absorb this additional cost either partially or completely if they want to keep sales going.

Another obvious trend that will emerge is that ready-to-move-in projects with completion certificates will draw significant demand. Developers with such stock will not miss the opportunity to cash in on it.

Affordable housing will also see a massive boost because such projects attract only 8% GST as compared to the other segments which attract 12%. More than ever before, affordable housing - already the king of the current market, will become the strongest contender in the rapidly-changing regulatory regime.