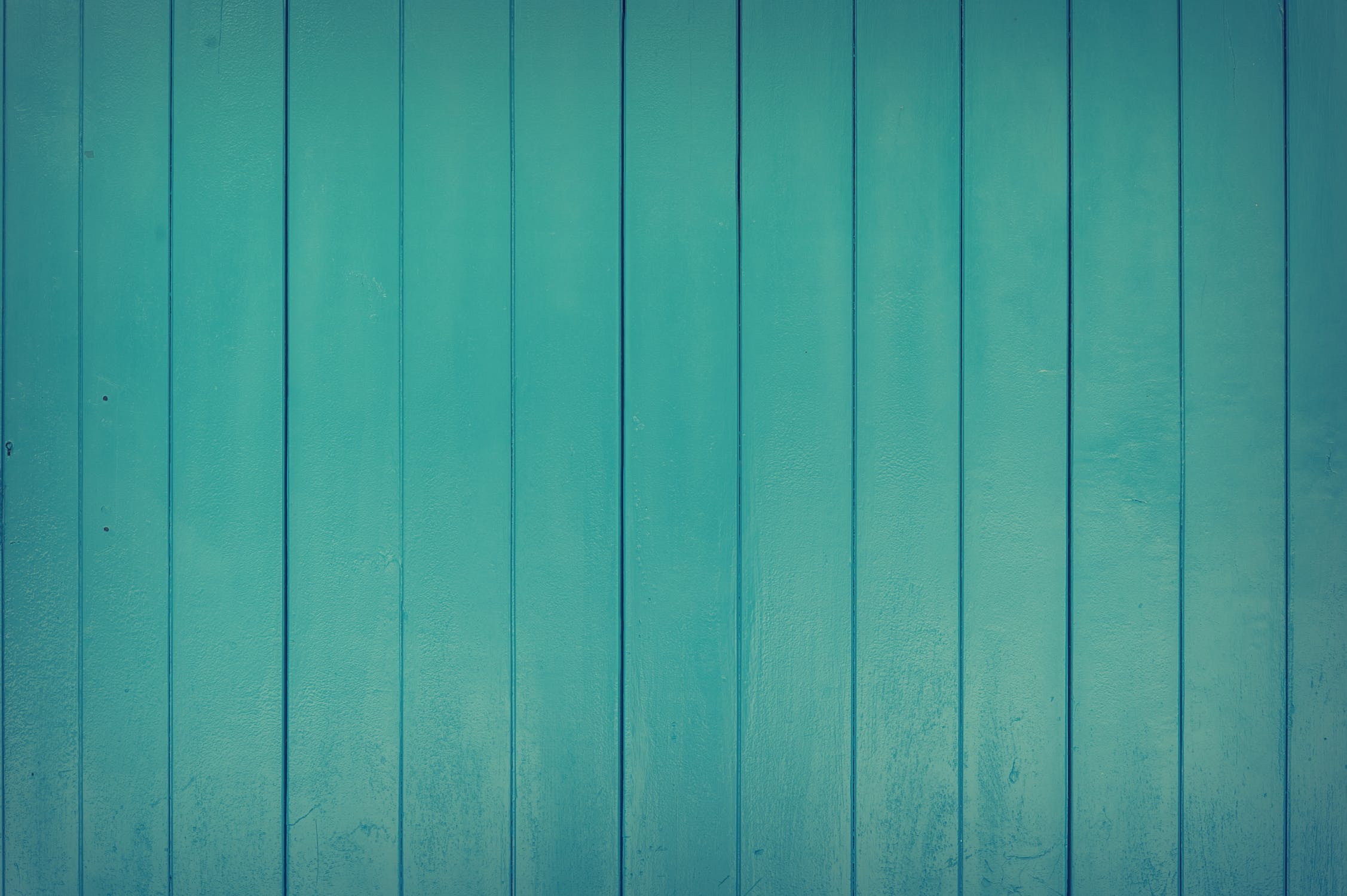 RBI's decision to slash the repo rate by 25 basis point to 6.25 % is a welcome and unexpectedly positive move, given the sops that the recent expansionary budget gave to farmers at an additional cost of Rs 75,000 crore per annum. It was also overdue, as this has been the first cut in a long time. It definitely augurs well for the real estate sector which also received a budget bonanza in the previous week.

Rate cuts give a substantial push to property buyer sentiments, and it was certainly high time for such a cut. Home loan interest rates increased by as much as 5-7% in the last one year because the RBI hiked its repo rates by 50 basis points over the same period. In other words, home loans had become a more expensive proposition.

However, the real estate market does not depend only on marginally improved buyer sentiment - there are larger issues that hold the sector hostage right now. The liquidity issues post the NBFC crisis are a bigger concern. NBFCs and HFCs have seriously curtailed disbursements to developers. Moreover, the repayment capabilities of many developers are also in question.

Furthermore, though the account deficit (CAD) widened to 2.9% in December, inflation targets are more or less within control and the GDP is estimated to grow at a very healthy 7.5 % in the new fiscal. Going by these indicators, the Indian economy is looking at a good financial year ahead - always assuming that a stable government is voted to power in the upcoming general elections.