2 Years of RERA – Project and Broker Registrations Rise Across States

2 Years of RERA – Project and Broker Registrations Rise Across States 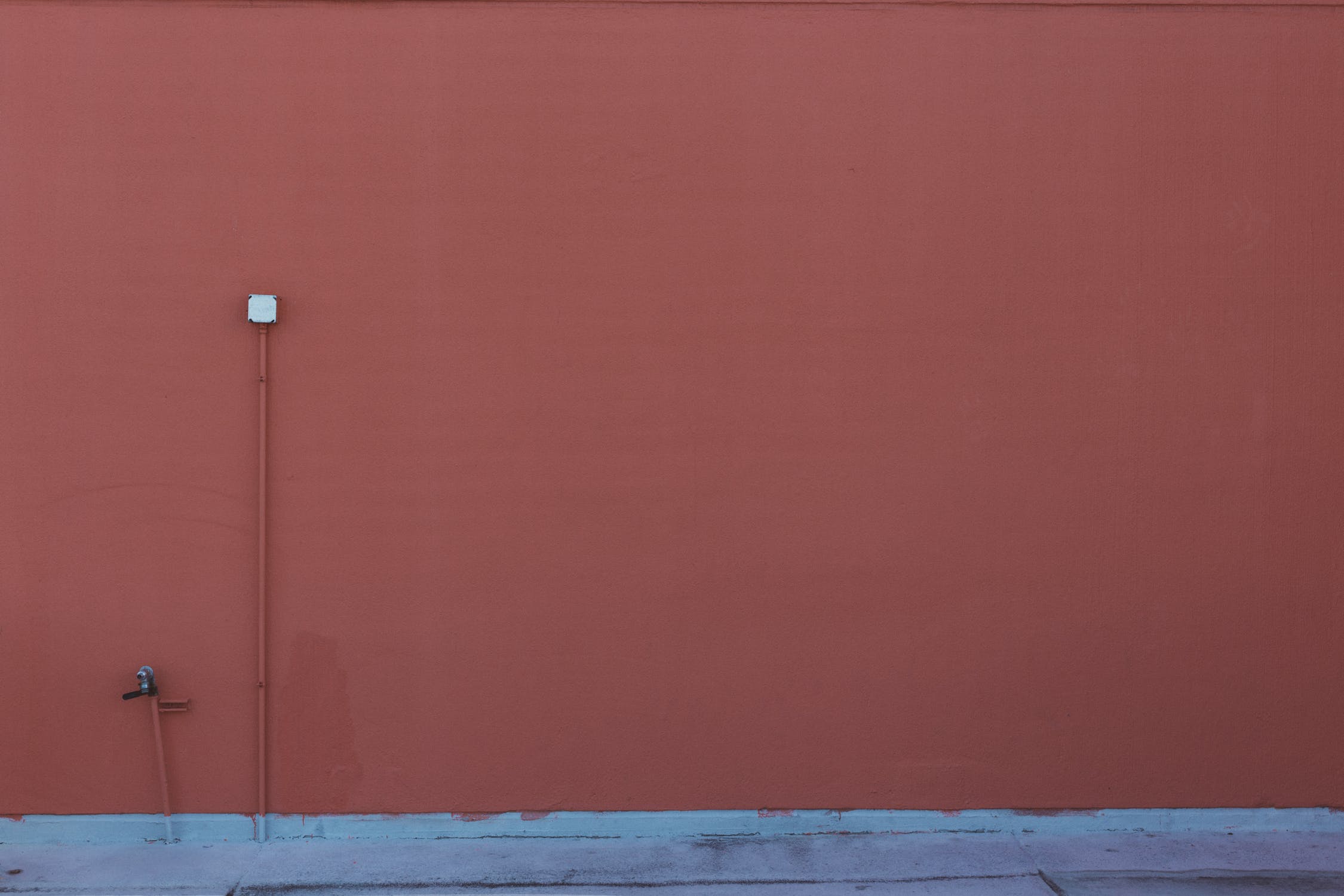 It’s been two years since the deployment of the Real Estate Regulatory Authority (RERA) across India and the Centre’s aim enforce it in each state is gathering visible momentum. Even the north-eastern states including Manipur, Meghalaya, Mizoram, Nagaland, and Sikkim – which earlier shied away from it - have agreed to officially notify RERA rules soon. West Bengal is the only state which notified its own real estate law under West Bengal Housing Industry Regulatory Authority (WBHIRA).

It may be recalled that RERA intended to cover developers as well as real estate agents seamlessly across the country. As it stands now, 22 states and 6 Union Territories have already notified their RERA rules, out of which 19 states have active online portals. West Bengal too has an active portal for its own real estate law.

If we look closely into each of the states with active portals, project and agent registrations have been on the rise since November 2018.

More so, even while buyer’s have been continuously fretting about the dilution of the rules notified, they are bestowing their faith in the law and coming forward in bulk to raise their complaints against faulty developers for myriad reasons including project delays. For instance, Maha RERA has received as many as 6,631 complaints (as on April) since inception, out of which the state authority claims to have disposed more than 64% of the complaints.

However, there are also cases wherein despite RERA notifications to defaulting builders who have been summoned to pay penalty to buyers, they are delaying payments or not attending hearings.

Nevertheless, things are changing for the better. Generally, players are far more accountable and cannot easily get away with breaking the RERA rules. In several instances, developers have been reprimanded by the concerned authorities and have had to pay penalty amounts to their buyers. While theredressal of complaints is not satisfactory for many, consumers are coming forward in large numbers to register complaints across states. The Wild West days of Indian real estate are definitely over.

As the heatmap below showing the latest RERA deployment on the ground shows, Maharashtra still leads the ‘race,’ if it can be called that, followed by neighbouring Gujarat with 5,317 RERA-registered projects and 899 registered agents and agencies.

The rest of the numbers speak for themselves:


RERA Registered Projects & Agents across States (as on April, 2018) 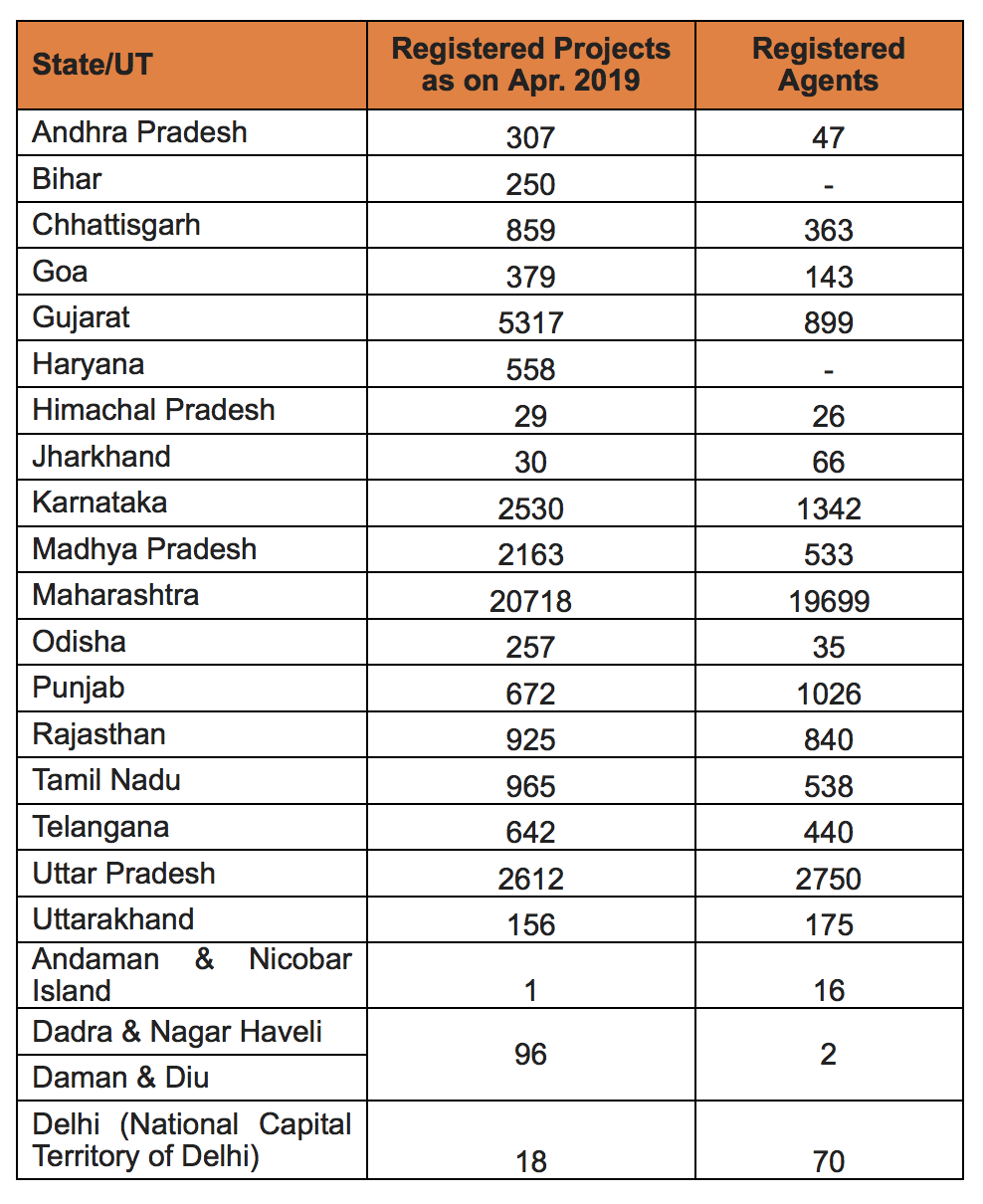