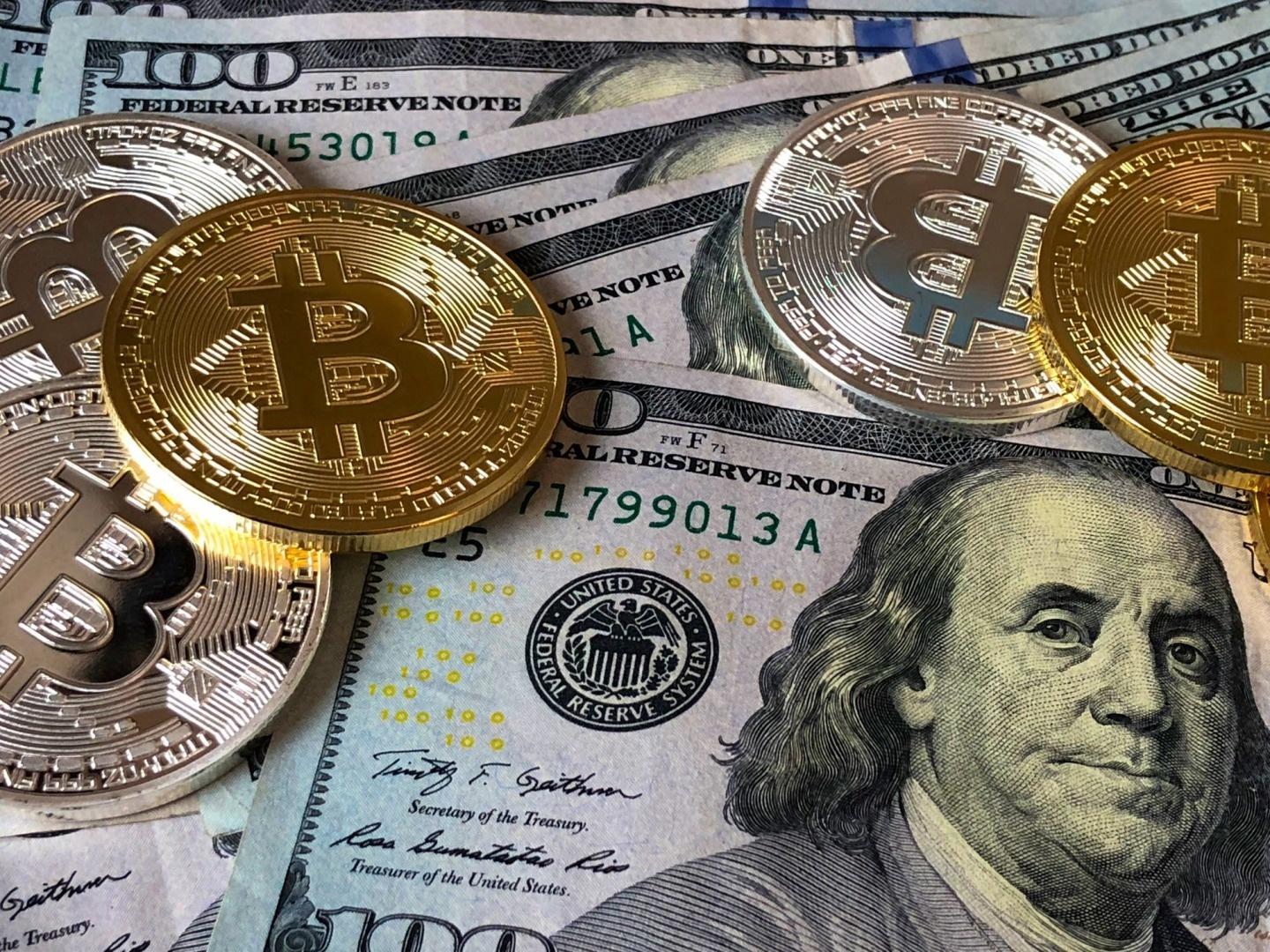 Blockchain is a key mechanism for implementing a decentralized and distributed ledger of crypto-currency transactions including bitcoin.

All bitcoin transactions rely on blockchain, which is defined as the globally distributed ledger of transactions. All records of bitcoin transactions are not stored in, or controlled by, a central server; rather the transaction data is replicated across the entire peer-to-peer network consisting of thousands of bitcoin nodes. In the blockchain network, transactions get added in a group and not one at a time. The size of the group of transactions depends on the size of the storage block, which currently has a maximum space of 1 megabyte. Several businesses are now using blockchain initiatives as a catalyst for promoting and pursuing open architectures, to harness the value of networks and business ecosystems.

Even though several businesses presently are aware of the positive aspects of the blockchain, there is also much misunderstandings and confusion regarding this technology.

Let’s take a look at some unknown facts about bitcoin and blockchain.

Blockchain Is Not a Database Stored in the Cloud

A blockchain is not a general-purpose database. Conceptually it is a flat file that holds a linear list of simple transaction records. As the list is "append only", entries are never deleted from the flat file, rather the file keeps on growing indefinitely and gets replicated in every node in the peer-to-peer network.

Blockchain Is Not Entirely Decentralized

Even though the original vision of blockchain design was creating a decentralized, and a peer-to-peer network, in actual practice, the blockchain system has become more centralized. The reality is that the number of peer-to-peer nodes present on the distributed network has dropped steadily at the rate of 15% per year. About 80% of the transactional data is stored in four mining pools, which are all based in China. Thus, any two pools out of these four can theoretically constitute a majority of the computational resources (hash power) needed for mining, and therefore it can control the updating process of the distributed ledger.

Bitcoin Cannot Be Decoupled From the Currency

Blockchain is a globally distributed, authoritative, and irrevocable record of events that facilitates permission-less ledgers that promote innovation in the context of digital business. These distributed ledgers and blockchain technology also help in managing fragmented, complex, and distributed supply chains, especially in the context of fraud prevention. It can also track disparate flows of goods, payments and information across organizational and geographic boundaries.

Organizations should now start making use of the blockchain technology by identifying use cases and assessing how the usage of distributed ledgers fits within their company’s existing customer experience paradigms, regulatory frameworks and jurisdictions.

View all
Calculated Risks and the Missing Competency of an Anticipatory Mindset
5 Money-Saving Tricks to Remember When Building an Ecommerce Website
5 Situations That Call for the Services of an Employment Lawyer
Leadership: Be More Open and Less Directive, Start With These Words
Don't Forget to Ask These Questions When Hiring an NYC Moving Company
Reimagining Zero Trust - It’s a Continual Practice Not a Product
6 Ways to Control Erosion at Construction Sites
Is Deep Learning Useful For Disaster Management?
Energy Crisis: An Unexpected Ally Saved Europe From a Great Blackout
The Negative Environmental Impact Of Robotics
Electrical Engineering & Substation Training Using Virtual Reality
Benefits and Challenges of Smart Energy Grids
The U.S. Federal Reserve Feeds Cryptocurrency Volatility
Centralization Took Us Here, Cryptocurrencies Will Take Us There
What Three-Card Monte Can Teach you about NFTs
Crypto Has Evolutionary Benefits Not Revolutionary Hype
What Is A Bid Bond And How Does It Work? Find Out Here
The Growing Role of Machine Learning in Fraud Detection
Sectoral Training: Does it Work?
How Interest Rate Hikes May Trigger a Recession
Public Opinion on Capitalism and Socialism
Why Football Needs a Revolution? Introducing Football 4.0
Central Bank Digital Currency: The Fed Speaks
Who Benefits from Canceling Student Loans?
Is Artificial Intelligence Fueling a Nuclear Arms Race?
Dubai Becomes World’s First 100% Paperless Government
Is Social Media the Breeding Ground For Fake News?
Why Countries Need A National Artificial Intelligence Strategy
Money versus Currency: How Governments Steal Wealth
Eric Zemmour Officially Announces His Candidacy For French Presidency
How Augmented Reality is Helping Disabled People
The Forgotten Pandemic: The Shortage of Nurses
Pandemic Risks, Responses & Responsibilities: A Tale of Four (Bungled) Phases
Why Do Space Agencies Want to Bring 3D Metal Printing to Space
The Truth About Sugar Substitutes: Risk of Stroke and Dementia Masked by Simple Colors
Robotic Surgery: Benefits and Perspectives
How to Get Your Garden Ready For Spring
Why the Best Leaders Don’t Care About Tenure
Once You See It, You Can't Unsee It: The Galileo Complex
What I Learned as Japan's First Professional Podcaster
Everything You Need to Know About Writing a Book
Does Your Body Language Project Leadership Presence?
Is the Blockchain Technology Doing Any Good to the Transportation Industry?
Is The World Ready for Instant IoT?
How Design Thinking Can Reboot Your Life & Career During A Crisis
Rethinking Data Science and Engineering: Data Sets and Time Series
Digital Ponzi Schemes: The Dark Side of Metaverse, Cryptocurrency & NFTs
Is It Time To Replace Manual Work Interactions with Artificial Intelligence?

Calculated Risks and the Missing Competency of an Anticipatory Mindset
Sectoral Training: Does it Work?
Is the Blockchain Technology Doing Any Good to the Transportation Industry?
5 Money-Saving Tricks to Remember When Building an Ecommerce Website
Is The World Ready for Instant IoT?