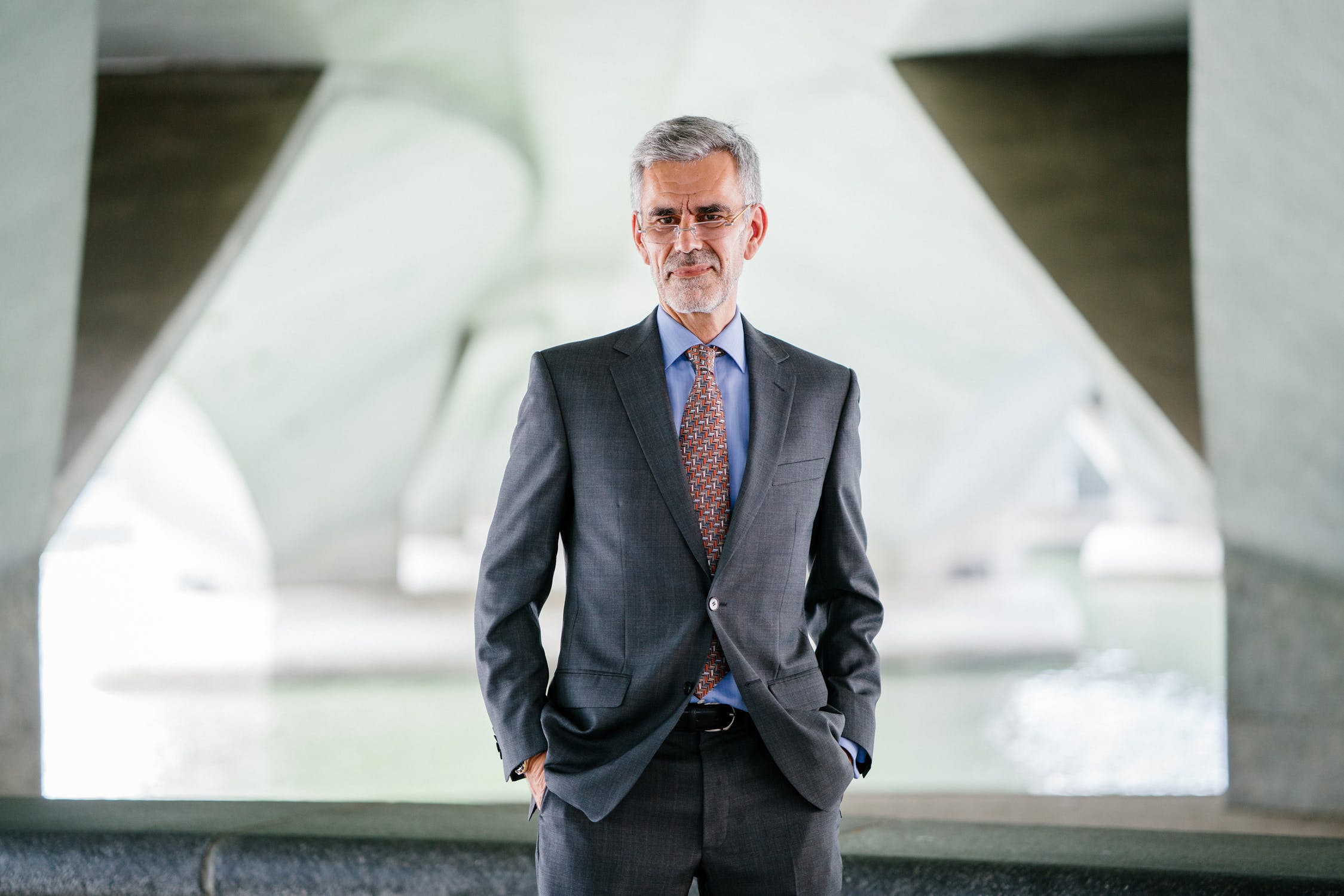 For over 100 years employment has been shifting out of big industry and into services. Whether agriculture, fishing, mining or in the last 50 years manufacturing, as processes become automated, we’ve shifted to jobs where humans matter. But in a world where the ability of a human is surpassed by artificial intelligence, there is a real risk that many humans will lose their jobs.

Futurists are deeply divided on this future. Some claim it will be a new gilded age, with humans having more leisure time, working less and pursuing the arts and greater knowledge and learning like never before. Those with a negative view of the disruptive nature of Artificial Intelligence will argue that for the first time in 250 years we’ll see a net loss of employment as a result of technological advancement.

There’s only so many AI or robot ethicists and robot psychologists that we’ll need in the Augmented Age.

A recent study released by Oxford Martin School’s Programme on the Impacts of Future Technology entitled “The future of employment: how susceptible are jobs to computerization?” evaluated around 700 jobs, classifying them based on how likely they are to be computerized. The results were calculated with a common statistical modeling method. More than 700 jobs on a typical online career network were considered, as well as the skills and level of education required for each. These features were weighted according to how automatable they were, and according to the engineering obstacles currently preventing automation or computerization. The outcome was clear. In the United States alone more than 45 per cent of jobs could be automated within one to two decades.

The study looks at various areas that AI will disrupt employment. Some of those areas are:

So how will the Financial Services industry fare in this respect? Not good. It turns out that jobs where assistance of other humans is required, but doesn’t require a high degree of manual dexterity are doomed. Now, I know there’ll be a ton of people out there saying that, but what if I need advice on a complex investment product, or my first mortgage, but it turns out that the requirement for advice itself will be attacked by both AI and re-designing processes to support automation and designing in interaction and intelligence into product or service interactions.

This means that for jobs that currently are premised on ‘advice’ as a product or service differentiator in financial services are at extremely high probability of disruption. How high? We’re talking 96-99% probability. In statistics, that model defines the disruption of these jobs as pretty much a certainty.

Here are some of the FI jobs that fit the absolute ‘disruption’ criteria:

Personal Financial Advisors don’t make this list, but the probability for that job to be automated is still around 60%. Meaning that more than half of the Financial Advisor jobs we see today are at risk. It turns out that good advisors with AI behind them can handle much greater scale of client management than those without, think going from 300 to 3,000 clients per advisor.

Anyway you slice and dice this data, AI is going to fundamentally transform the Financial Services sector, and advice from a human will quickly become a negative proposition from an economics and customer experience perspective.

If you aren’t redesigning your customer experience to extract human advice from the value chain, then you are already at a disadvantage against those who are. In a world where AIs are faster, more consistent, less prone to human biases and errors, a human advisor is just friction, slowing down revenue and relationship execution.