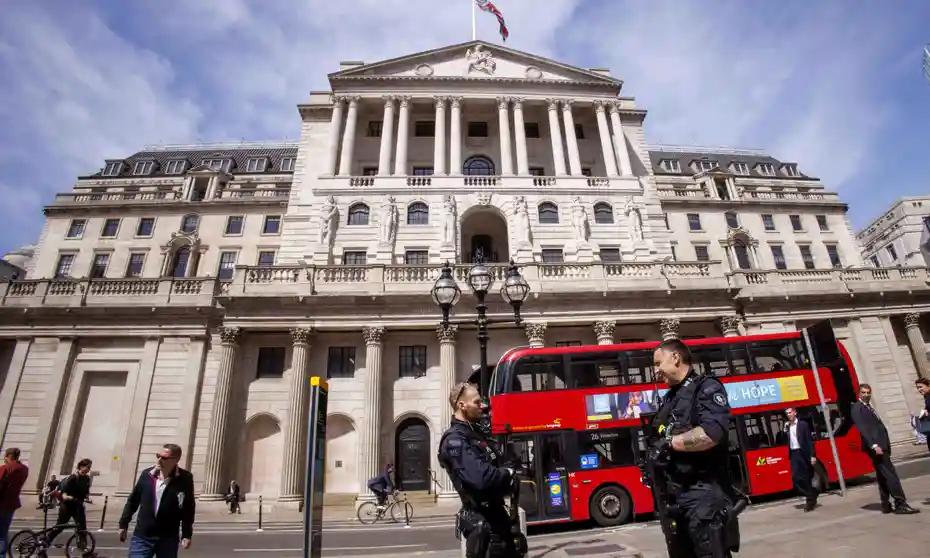 Bank of England (BoE) will withdraw £20 and £50 paper banknotes replacing them with polymer on September 30, 2022.

The switch to plastic notes makes them harder to counterfeit, in addition to them being more durable.

With millions of paper notes still in circulation, they need to be spent by 30th of September or deposited into a UK bank account. 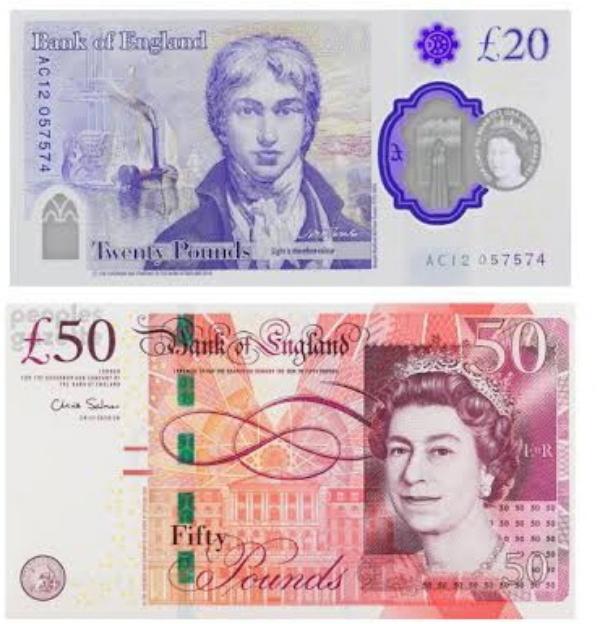 The Bank of England has announced that all paper £20 and £50 notes must be spent by the end of September.

After the 30th of September, the paper notes can no longer be spent in shops, however, they can be deposited into a UK bank account.

The BBC estimated that there could be 163 million paper £50 banknotes and 314 million £20 paper notes still in circulation.

Old-style notes must either be spent or deposited in a bank before the end of September. 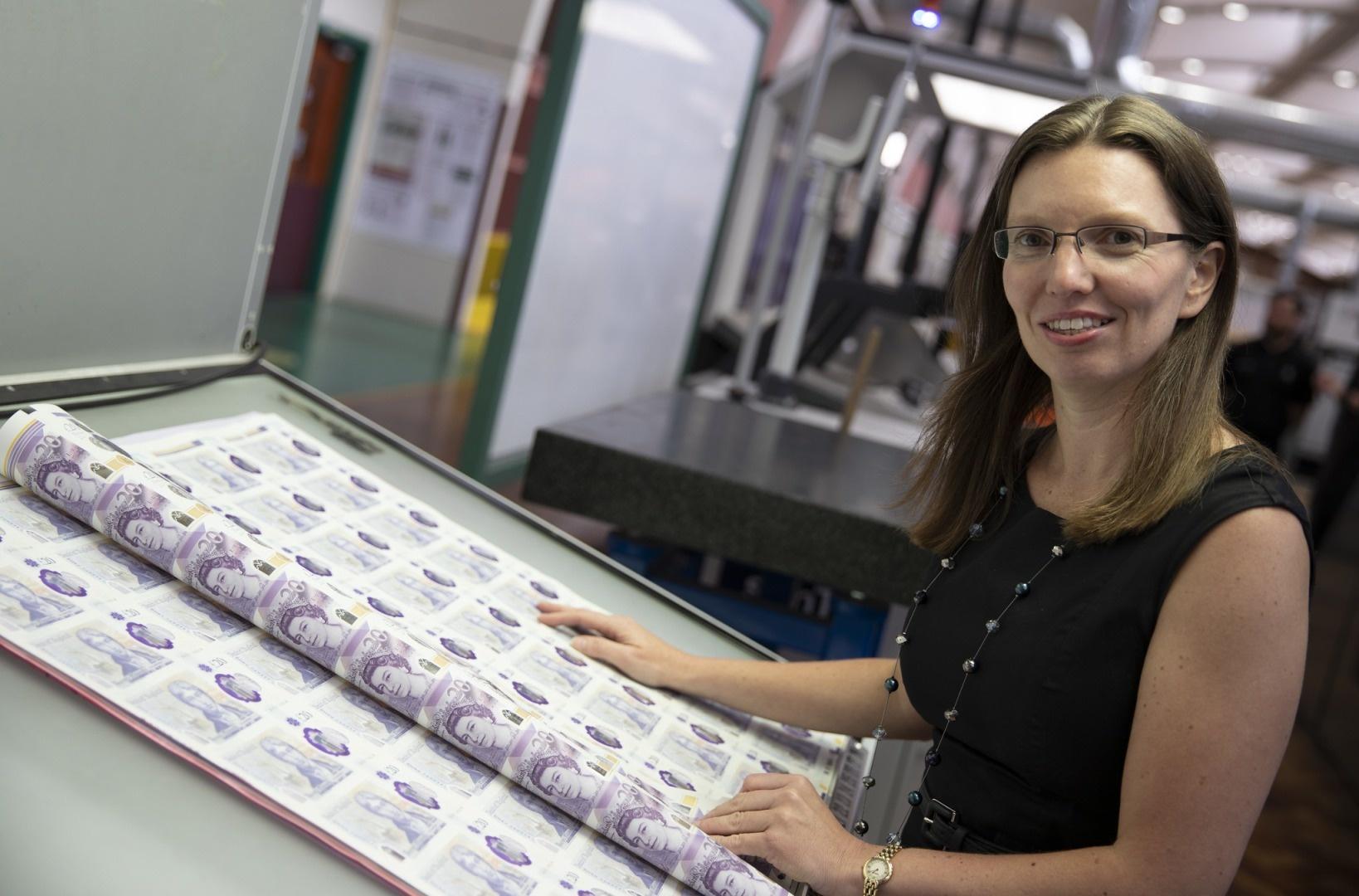 In recent years we have been changing our banknotes from paper to polymer because this makes them more difficult to counterfeit, and means they are more durable. The polymer £20 featuring the artist JMW Turner, and the polymer £50 featuring the scientist Alan Turing are now in wide circulation, and we are in the process of withdrawing their paper equivalents

Sarah John, Chief Cashier and Director of Notes at the Bank of England.

The new polymer notes allow for more security features which make them harder to counterfeit. They are also more resistant to dirt and moisture and so should remain in better condition for longer regardless of the amount of times they pass between different hands.