Calling A Spade A Spade Part 1: The Greatest Trick Inflation Ever Pulled

Calling A Spade A Spade Part 1: The Greatest Trick Inflation Ever Pulled 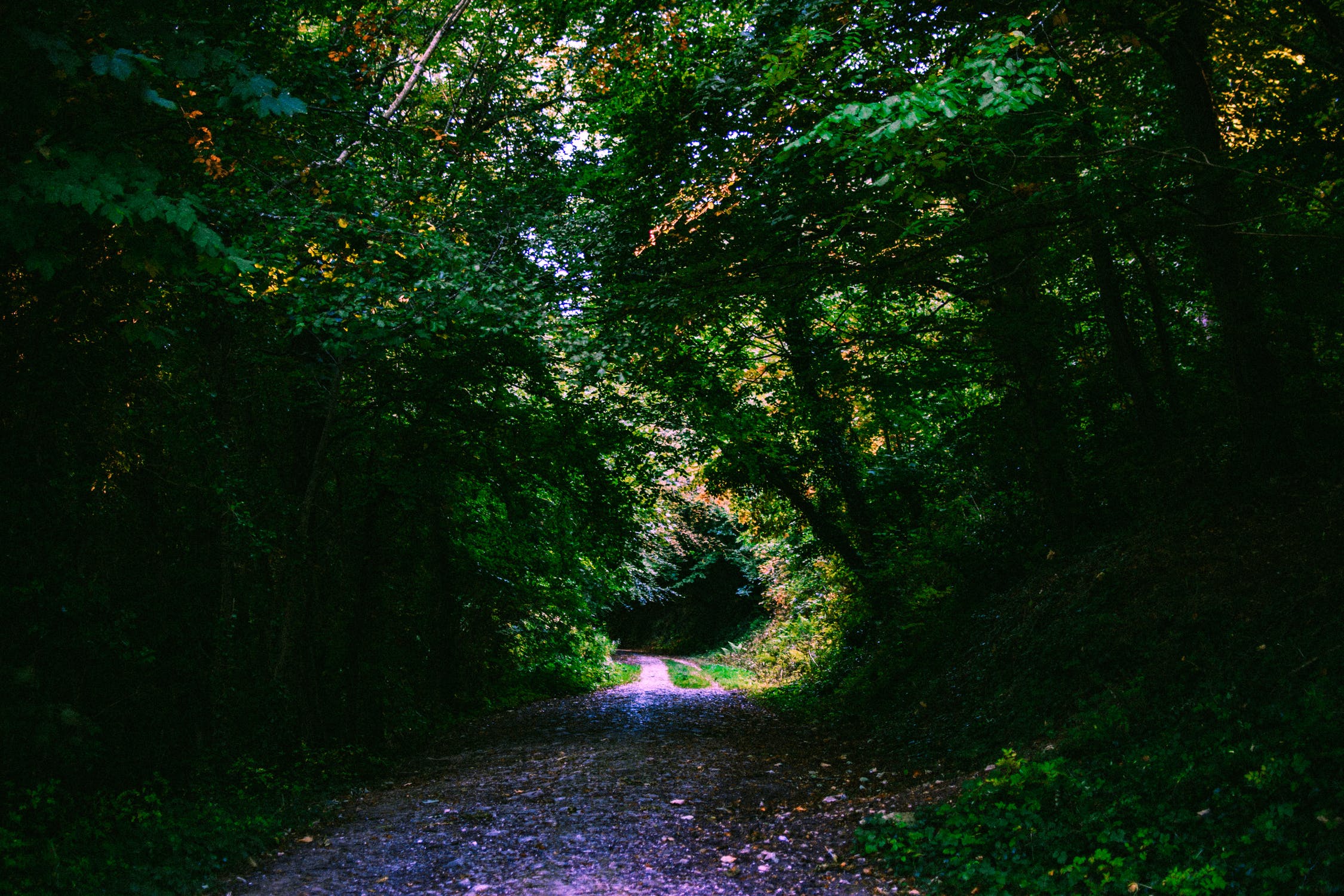 I’ve always been a fan of a good mystery, which perhaps explains my fascination with today’s inflationary environment (so much so that I’ve dedicated my first two posts to the subject). It strikes me as odd, that – just sticking with the Federal Reserve (Fed) for simplicity’s sake – $4 trillion of newly minted reserves just up and vanished without leaving a monetary trace, like Keyser Soze in The Usual Suspects.  How can there possibly be (virtually) no inflation as today’s leading experts would have us believe? What if, like all good mysteries, the answer to ours is hiding in plain sight, and “the greatest trick [inflation] ever pulled was convincing the world [it] did not exist”?

For those unfamiliar with The Usual Suspects, it’s a mystery movie produced in 1995. (Spoiler alert!) The film follows the interrogation of one of only two survivors of a massacre that left 27 people dead in a boat explosion in the Port of Los Angeles. As the storyline unfolds, the audience learns that the event was actually a well-orchestrated revenge operation by the powerful and mysterious mob boss Keyser Soze. It is only after Roger “Verbal” Kint is released from custody does the lead detective realized that he has in fact been interrogating the infamous Keyser Soze the entire time. The officer’s epiphany comes too late, “and like that, poof. He’s gone.”

Most inflation detectives today start their search with an examination of their favorite price index. Some use the Consumer Price Index (CPI), the Fed prefers the Personal Consumption Expenditure Price Index (PCEPI); there are countless others. A quick look at these mentioned metrics clearly shows that inflation is undershooting the 2% goal of today’s policymakers. Ergo, it is thought, inflation is absent; our inflation saviors have failed us!

The key to being a good detective is knowing where to look for clues, and in my opinion, the traditional methodology of inflation-hunting is flawed from the start.  Since inflation is a monetary crime (no offense to those Keynesians among us), one should commence his/her investigation at the logical starting point, and literally, “follow the money.”  By doing so, it should become clear that inflation is in fact alive and well (phew), and is merely being expressed in a different set of prices. As George Selgin points out in his brilliant book Less Than Zero (quoting Clark Warburton on page 18):

“The first change [in price] occurs at the point where the additional money is introduced into or taken out of the economy and is expressed in an increased or decreased demand for the goods and services desired by the persons directly affected by the change in the quantity of money.”

While central banks have always played a key role in creating inflation, the mechanism by which money has been injected into the economy by today’s Quantitative Easing (QE) policies are fundamentally different than the historical methods; hence, inflation has manifested quite differently. Traditionally, it was the fiscal authority behind the disbursement of the newly minted funds, usually to creditors – who were reluctant recipients of the debased currency – or to the beneficiaries of government spending programs.  In both cases, those funds were promptly disposed of and spent in the “real” economy.  Thus, the inflation was evident in popular price indices of everyday goods and services.

QE, however, injected liquidity directly into the financial system, or more specifically, into the hands of investors in U.S. Treasury bonds and mortgage backed securities – primarily financial institutions.  The recipients of these funds did not take their money and spend it on goods and services, but rather – being as they are financial institutions – reinvested them into other financial assets.  As a result, the prices of such have risen.

Much ink has been spilled documenting the skyrocketing of investment valuations – the price for financial assets – in the post-QE era. Whether one looks at stocks (using the CAPE ratio for example), the absolute level of bond yields (the price for a variety of risks), capitalization rates for commercial real estate, residential home price indices, art auction values, classic car prices, wine, etc., if it can be considered an investment, it’s likely expensive by historical standards. Here is just one account, by Howard Mark, and a fairly robust chart book by Crescat Capital. 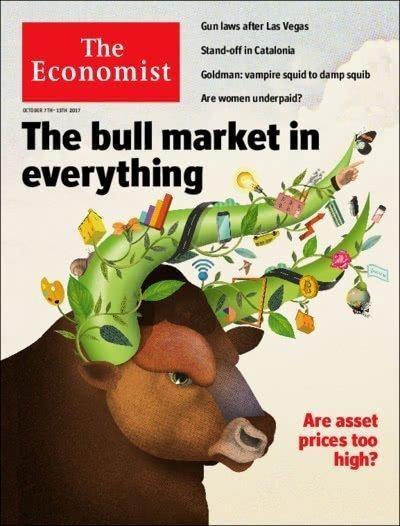 So, voila, I present to you the missing inflation! Inflation has not failed to materialize, it has merely taken the form of financial asset inflation; and because of the specific way in which the liquidity has been injected, it has remained contained to the prices (i.e. valuations) of financial assets.

But can we really call this phenomena inflation (rather than just a general bull market), and if so, why go through the trouble of stating something so plainly obvious?  With respect to the first question, I believe there to be three indications that we’re dealing with inflation. First, the breadth of the pricing impact is a clue. The “expensiveness” of financial assets is notably widespread and not limited to just a handful of markets (or geographies), suggesting that a systemic issue could be at hand. Secondly, the large excess reserve position held by banks at the Fed – nearly 50% of the total QE injection – illustrates just how awash in unwanted liquidity there is in the financial system (banks would have lent or invested those funds otherwise), suggesting that the supply of money desired for investment outstrips the demand.

Lastly, we can observe another hallmark or inflation: shortages. While voracious money printing has tragically created shortages in staples such as food and toilet paper in Venezuela, QE’s inflation has created shortages in safe assets, stock listings, and, one could even go so far as to say, asset returns in general. 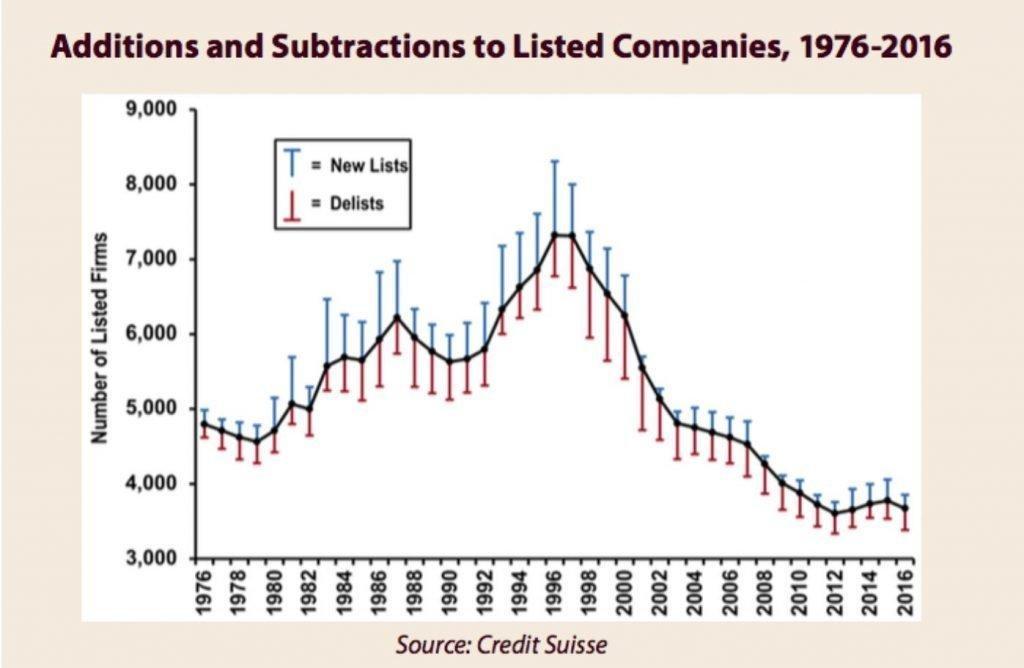 Perhaps if we used a price index that included financial assets the evidence of today’s inflation would be more obvious. After all, it should be plain as day for anyone following the markets (particularly those who have been frustrated by current valuations), that investments have gotten more expensive after QE was implemented, so why do we ignore such a fact? Even Fed officials have openly identified this effect. Aren’t financial assets a type of good that can be purchased with money; so why omit them from the inflation discussions? (Perhaps, because this outcome is not the desired effect policymakers and the academic community had hoped for?)

In the end, I by no means claim this to be a definitive proof that QE created asset inflation; however, it does make for a compelling hypothesis. The unfortunate fact is that no amount of central planning can control how funds flow throughout a market economy – not even Keyser Soze could pull that off.

For us investors, identifying the price action in the financial markets as (in part) inflationary can be extremely useful and powerful; explicitly calling “a spade a spade” has immense conceptual value.  How and why will be the topic of our next article.

A version of this article first appeared on the Integrating Investor.