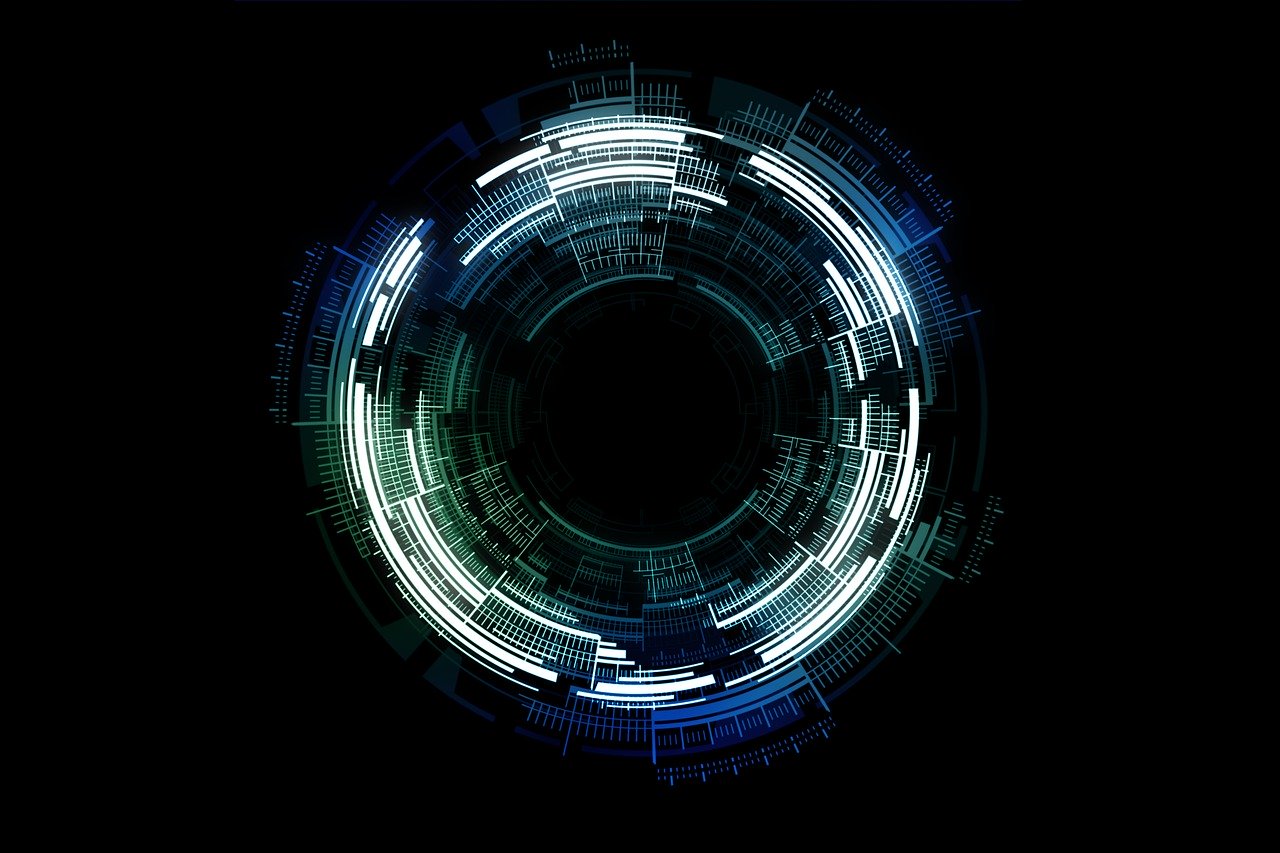 As the novel coronavirus pandemic is hitting the world with global lockdowns and heavy death toll the US economy is performing surprisingly well.

Global stocks have started to rally at the start of July as more and more countries are starting to open up. China’s Shanghai Composite Index hit 5.7%, which is its highest level since 2018. The United States is having issues with surging coronavirus numbers netting the highest infection rate across the world. However, the death rate has fallen as the virus is slowly coming under control of the medical professionals. The country is starting to open up even in the face of the pandemic and the economy is slowly starting to recover albeit at the expense of the health of a huge chunk of the population. Some experts believe this to be a needed change due to fears of economic hardships that even bigger chunks of the population is going through.

In addition to all of this, the US is currently plagued by different protests all across the nation. The sadistic death of George Floyd by the Minneapolis police officers has caused lots of people to hit the streets in a massive protest waves against the systemic racism. Some of the investors were and still are duly concerned about the current state of affairs. The addition of upcoming elections with controversial statements from the current President of the United States, Donald Trump, has caused even more divide between the citizens of the country.

Although, even in the face of all of these problems the stock market seems to be performing much better than it was predicted. It is also stated that the country is expecting another stimulus package from the federal government. This has caused a gains in the USD holds. The government has put a lot of effort into developing a treatment for COVID-19, the rest of the world is slowly coming out of the swamp and the hardest-hit industries are slowly starting to recover. These are main reasons why the stocks are gaining. Although, it is worth noting again that the US is falling behind on its plans, which is visible on the economic data of the country. Most important economic driver states like Texas, California, and Florida are becoming more and more reluctant to opening up.

OpenTable statistics show that seated dining reservations all across the country are stalling in reservations due to the fact that there is a drastic increase in the coronavirus spread that has caused the offset in the improvements in the Northeastern region of the country.

Unfortunately, this is not the last one in the otherwise train of bad news as the Initial Jobless Claims, which is much more widely referred to statistics, has also stopped its improvement streak. Due to pandemic, the joblessness in the US has risen to new heights. Although it started declining a bit now the statistics have again stalled. This is a weird development In the face of the popularity of trading in the USA and brings some kind of good news to the table. A lot of people started taking huge risks with the foreign exchange market due to the unemployment and fears of eventually running out of money due to ongoing pandemic. A new stimulus package is raising the appetite of lots of traders.

After such terrible news, how come some of the markets, including the stocks, are still surging?

Why would stock markets rise in the face of such terrible news? In our humble opinion, this is attributed to the expected fifth economic stimulus package for people as well as businesses in need. The talks in Washington are still on-going about it for American households and businesses but the deal is to be expected. If the income for people and institutions is somehow balanced by the federal government the adverse economic outcome of the pandemic is to be avoided.

The vaccine development is also a very good reason for the improvement of the market. Even though every day we hear news about more and more people being hospitalized the death rate is steadily going down and the information involving a vaccine is constantly on the positive side. This means that if the vaccines can be distributed around the country and then the world somewhere at the end of this year or the start of 2021 lives will, more or less, go back to normal quite sooner than initially expected. Apart from this, as Europe seems to be opening up much quicker than the US due to the decrease in the COVID-19 cases the US dollar exchange rate is also being pushed down. This means that companies that are publicly traded and get their earning from outside of the US are slowly bringing in necessary finances into the country. The success of overseas countries also means that the US stock exchanges are starting to follow the trends instead of leading into the unknown. This brings higher faith in the security of the investment than otherwise.

Apart from all of this, the industries that were affected the most by this pandemic like movie theaters, restaurants, and retail are not the main drivers of the US economy. This means that their impact - while large - is still manageable by the other chunks of the economy even in the face of losses. To be fair, the share of private restaurants, hotels, and recreational areas is 5% of GDP. The United States equities have always been more focused on innovation and technology. Enter Apple, Boeing, Alphabet Inc, Microsoft, Intel, Hp, Dell Technologies, etc.

In conclusion, the domestic market that has been hit the hardest turns out not to be the highest income-generating part of the US economy. This is why even in the face of 4.5 million infected people the country still continues to stay strong and generate income through its massive industries.

Natalia is an experienced financial professional with strong digital and interpersonal skills. Her main areas of interest are financial markets news and digital disruptions, which profoundly impact the global economy as well as our personal lives.