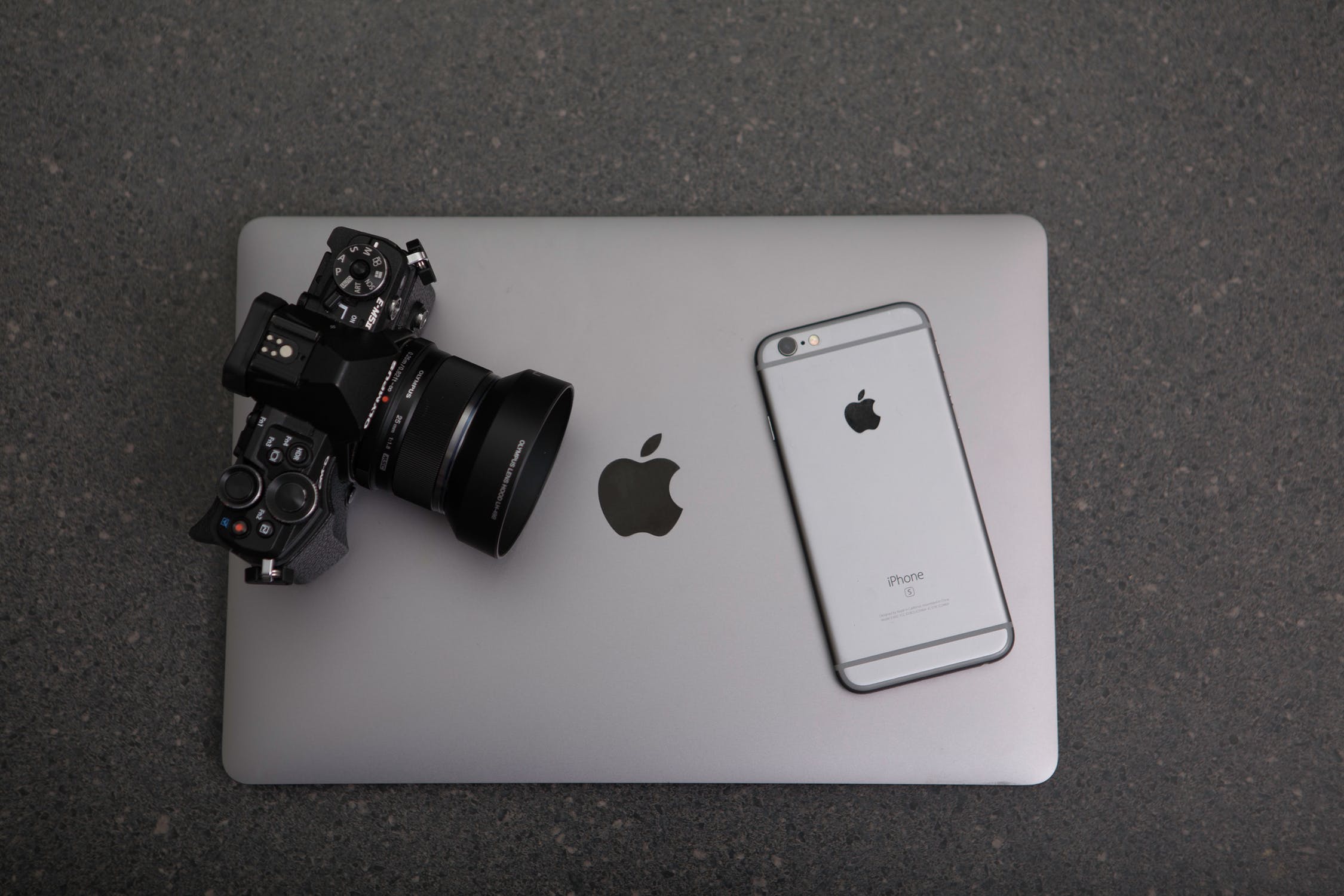 Every time a new Apple product comes off the assembly line, it gets put under the biggest magnifying glass imaginable as crowds of onlookers parse the announcement with scholarly intensity, hoping to piece together a picture of what might emerge and what the implications for the world at large will be.

Apple is expecting revenue of $84 billion for Q1 2019, down from a November estimate of $89 to $93 billion and a $4.3 billion drop from the year-ago quarter. It has recently cut iPhone XR and XS production by 10 percent due to flagging iPhone sales, and it is encouraging more upgrades by dropping prices in China and offering increased trade-in values in the U.S. and other countries. But that’s not the interesting observance.

Apple is one the most valued companies in the world right now, and it is in that position because it inherently understands consumer behavior in respect to product, brand interaction and purchasing behavior. There’s a lot of banks that would like to think if we turn all our branches into “Apple Stores” that customers will flock back to the branch. But that’s not what the Apple story is telling us.

Will “Apple Store” Branches Save us?

On the eve of 16th December, 2010, Citi opened a glamorous, high-tech branch in New York City’s Union Square. The 9,700 square foot branch was designed by Eight, Inc., the same firm of architects responsible for the unique design of the iconic Apple store. Although Citi actually launched their store concept in Singapore first, the New York store was almost positioned as the saviour of branch banking itself and the “Apple store” moniker was applied repeatedly to indicate it’s revolutionary nature. If you read some of the reports and commentary on Citi’s branch it was clear that many bankers believed that if you just got the branch format right, made the space more attractive for customers, that they’d storm the branch and all would be made right with the world.

But that’s not what happened. While Citi’s “store” was certainly innovative, there’s no evidence that there’s been any net gain in retail activity because of the evolution in branch design. However, some brands like Umpqua, Jyske (Danish) and Che Banca (Italy), playing on the same premise, have claimed some increased branch activity as a result of their evolved spaces. So what is the reality? Are innovative new branch layouts going to change behavior when it comes to banking?

You only need to look at Apple to answer that question.

For the latest and greatest in personal technology, everybody looks to Apple. They lead the pack in creating innovative, user-friendly computing products. And the company takes the same innovative, forward-looking approach to retail. “Today at Apple” is its answer to providing meaningful, useful information tailored to the interests and needs of its customers. Sure, a lot of the “Today at Apple” educational programming is aimed at helping its customers learn how to use its technology, but much more importantly, it also exposes them to new experiences in music, art, design and photography, broadening their perspectives and delivering information from subject-matter experts educating and informing them, not shilling Apple products.

What we know of Apple is that they don’t insist on you coming into a store to make a purchase, or start your relationship with their brand dependent on some process that requires a face-to-face registration for their first product. For the release of the iPhone XS, Apple had to actually restrict online customers to buying only two of the devices, due to overwhelming demand through the online store.

The argument often heard by bankers is that regulation forces physical face-to-face compliance processes on us, but even regulations don’t force chartered banks to insist on a face-to-face interaction to onboard or identify a customer. Like Apple, today’s behavior of consumers means we should be ambivalent to the channel a customer chooses.

For the sake of the argument though, let’s assume that the first interaction is in an Apple Store or in-branch. How do customers behave in their interactions with the Apple brand once they have purchased their first iPad, iPhone or Mac computer? Does the most excellent ‘store’ experience drive them back to the store repeatedly over time? No

Let’s look at the revenue story.

Show me the Money!

The average Apple Store makes approximately $34m in revenue annually, with $8.3m in operating income. However, if you examine the 10-K filing for Apple, revenue is split almost 50/50 between online (& device-based store) sales and their retail presence.

Since the Apple “App store” opened on July 10, 2008 Apple has booked close to $18.2 billion in revenue just on “Apps”. CyberMonday is used as the benchmark for US online and mobile retail sales, and figures show that iPhones account for a staggering 7-10% of all US online sales activity on those days.

What we know from all the data is this. Customer’s might start their relationship with Apple in-store, but they don’t have to, increasingly they’re choosing not to. Even if they do, 70-75% of the lifetime revenue from the average customer comes from sales online and that is increasing over time.

Customers simple won’t ever go back to the store to buy an App after they’ve bought an iPad or iPhone in-store.

There’s a lot about banking that are like Apps in our financial relationship. Credit limit upgrades, wire transfers, bill payment, CDs/Fixed Deposits, etc. In fact, once we’ve started our relationship with a bank as a customer, pretty much every product we engage with could be purchased just like an App through a better ‘store’ interface online.

Banks don’t sell well online because unlike Apple, we think that the primary store customers want to shop at is our ‘branch’ and when they come to internet banking, we often don’t even integrate sales into that ‘transactional’ platform. But the behavior of Apple customers shows that even with the best benchmark retail presence in the world, customers don’t come back time and time again to your store or even chose the store first. Once they are connected with your brand, they buy your product and utility wherever is most convenient, and that isn’t at the store or branch.

The big question is, how many branches can you afford to support if customers only visit them the first time out and do the rest online?

Breaking Banks, #1 show onVoiceAmerica Business, is the leading global fintech podcast with more than 5.5 million listens from 172 countries. Breaking Banks broadcasts, are live every Thursday at 3pm EST in NYC on 1160AM WVNJ Radio and globally via VoiceAmerica’s Business Channel.

His latest book Bank 4.0: Banking everywhere, never at a bank is available on Amazon.