The Future of Cryptocurrencies

The Future of Cryptocurrencies 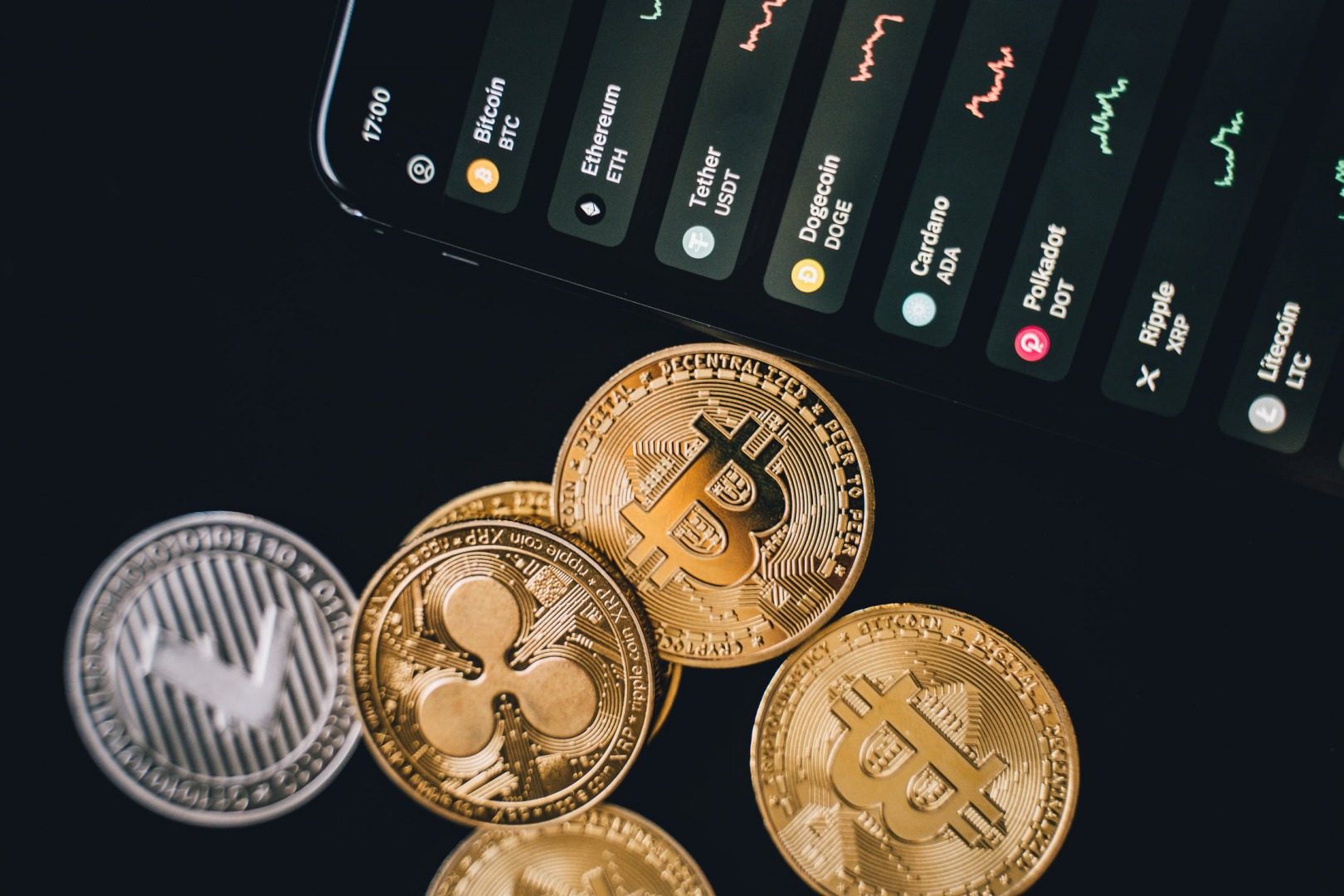 Digital currencies have mostly been clouded with big terms that are unclear to the average person.

In the future, though, it may revolutionize the way we make payments, borrow money, and lend it. Read on to know all about cryptocurrency and what the future might hold for the digital treasure.

Cryptocurrencies are electronic cash that is protected by cryptography. The most well-known cryptocurrency is Bitcoin, and it was also the first (though this is debatable). Since their start in 2009, virtual currencies have gained notoriety as a form of investment in and of itself. Using cryptocurrency and virtual money to pay is becoming more common now than ever before.

Bitcoin is a digital currency protected by the Secure Hash Algorithm (SHA-256) (SHA). Simply put, if you use a unique digital reference to identify a unique "thing" (such as some Bitcoins), and then that reference is changed, the unique "thing" becomes something completely different.

Hashes serve as the cryptographic equal of the "thing." Thus, hashes are used to identify digital fingerprints or other digital objects uniquely. This digital fingerprint is what's being stored or transferred when you use your computer. 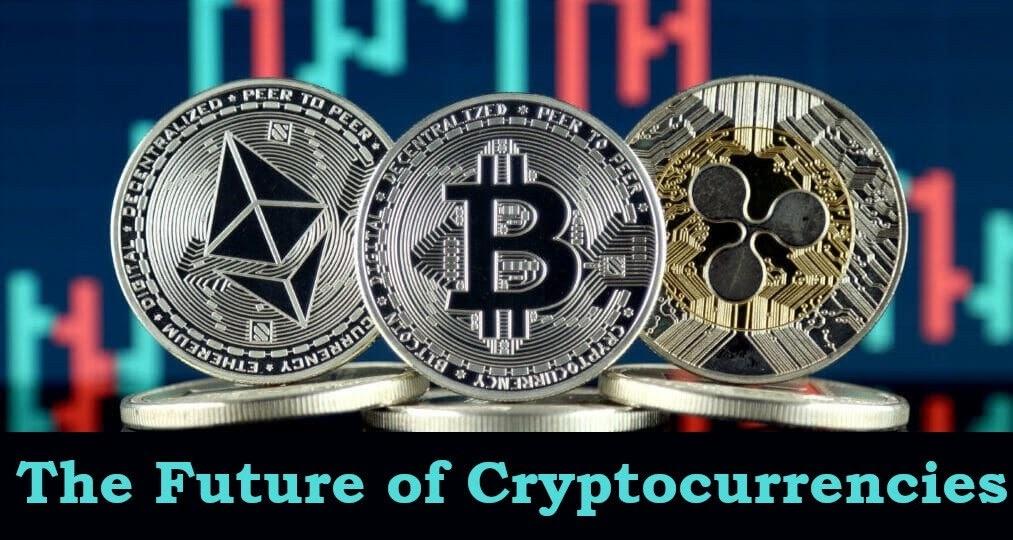 What the Future Holds

Bitcoin's history and mechanics are complex, but it sets the pace for many more cryptocurrencies. Buying bitcoin in Australia or any part of the world has become easier now than ever.

The next decade will be big for the development of Bitcoin. While revolutions in the financial sector are taking place, investors should focus on a few key aspects of crypto's ecosystem instead.

Today, cryptocurrencies balance between serving as a store of value and as a means of conducting daily transactions, depending on which direction you look. To take advantage of its price volatility and benefit from institutional investors, countries worldwide, such as Japan, have proclaimed bitcoin a viable means of payment for items such as food and medicine.

The price of Bitcoin might surpass $70,000 by the end of 2021. Considering the recent rise in prices, this may appear to be a prudent forecast, but the upward trend in pricing does not last forever. However, these recent price trends appear to have support given the inflows and outflows of institutional funds and investor interest.

Stablecoins Will Take the Lead in this New Technology

Stablecoins are quickly becoming a top entry point for wider adoption, despite the ongoing discussion and concentration on bitcoin prices and trading volume. When you consider stablecoins' market value and ability to act as a bridge for established payment processors, their widespread adoption seemed like a foregone conclusion.

There are stablecoins, which are a sort of cryptocurrency tied to a non-fluctuating asset, such as the U.S. dollar.

The dollar is the most common benchmark asset for the scores of stablecoins now in existence, although many are also tied to other government-issued fiat currencies, such as the euro and yen. The price of stablecoins, in contrast to well-known digital currencies and Ethereum, changes extremely little.

Look Out for Digital Currencies Issued by Central Banks

Digital currencies issued by central banks (CBDCs) will be available for use soon. CBDCs are on the rise, and the only question now is when they will go public. Only one country has yet to install a CBDC, and that's in the United States. New privacy and security concerns will arise as a result of these implementations, making for interesting times.

The Level of Tax Enforcement will Rise

It's been about a year since the Internal Revenue Service (IRS) took significant steps to show how seriously it takes crypto tax enforcement. In 2020, as cryptocurrency prices rise, expect tax authorities around the world to take another look at these potential profits. Taxes are not only a U.S. issue.

The use of blockchain will not be limited to the banking sector. Those who work in the blockchain and crypto-assets area may be surprised, but the (much) wider non-expert populace still generally links blockchain with bitcoin, which may surprise them. 2021 has appeared to be the year when blockchain becomes mainstream and permeates many more economic areas than it has previously. Many sectors could profit from blockchain's widespread acceptance and deployment, including healthcare, transportation, and logistics.

Forecasting is always highly problematic because nothing can be guaranteed. That being said, the breakthrough tendencies for crypto assets and blockchain technology may continue in 2021 and beyond. These expectations are based on the trends that have been developing post-covid.

The blockchain and the crypto-asset market are poised for an exciting and dynamic year in the future, and the outlook is positive for further growth and deployment.

Could This Be The End of the Dollar?

It has been speculated that cryptos may one day replace the dollar as the preferred currency for international trade. At the beginning of the year 2021, PayPal made a cryptocurrency investment (PYPL), as did Tesla (TSLA). PayPal made a bid to acquire cryptocurrency custodian Curv, while Tesla purchased $1.5 billion worth of Bitcoin. Despite the uncertainty surrounding Bitcoin's future, Citi analysts believe it is on the verge of becoming widely accepted. The interest of institutional investors has sparked widespread interest in cryptocurrencies. Nevertheless, concerns about custody, security, regulation, and capital efficiency remain.

Anonymity is a big deal for many crypto users. Making anonymous transactions may become even harder in the near future if regulation becomes a reality. However, the future remains bright for all things cryptocurrency.