The Rise of FinTech and Death of Traditional Banking

The Rise of FinTech and Death of Traditional Banking 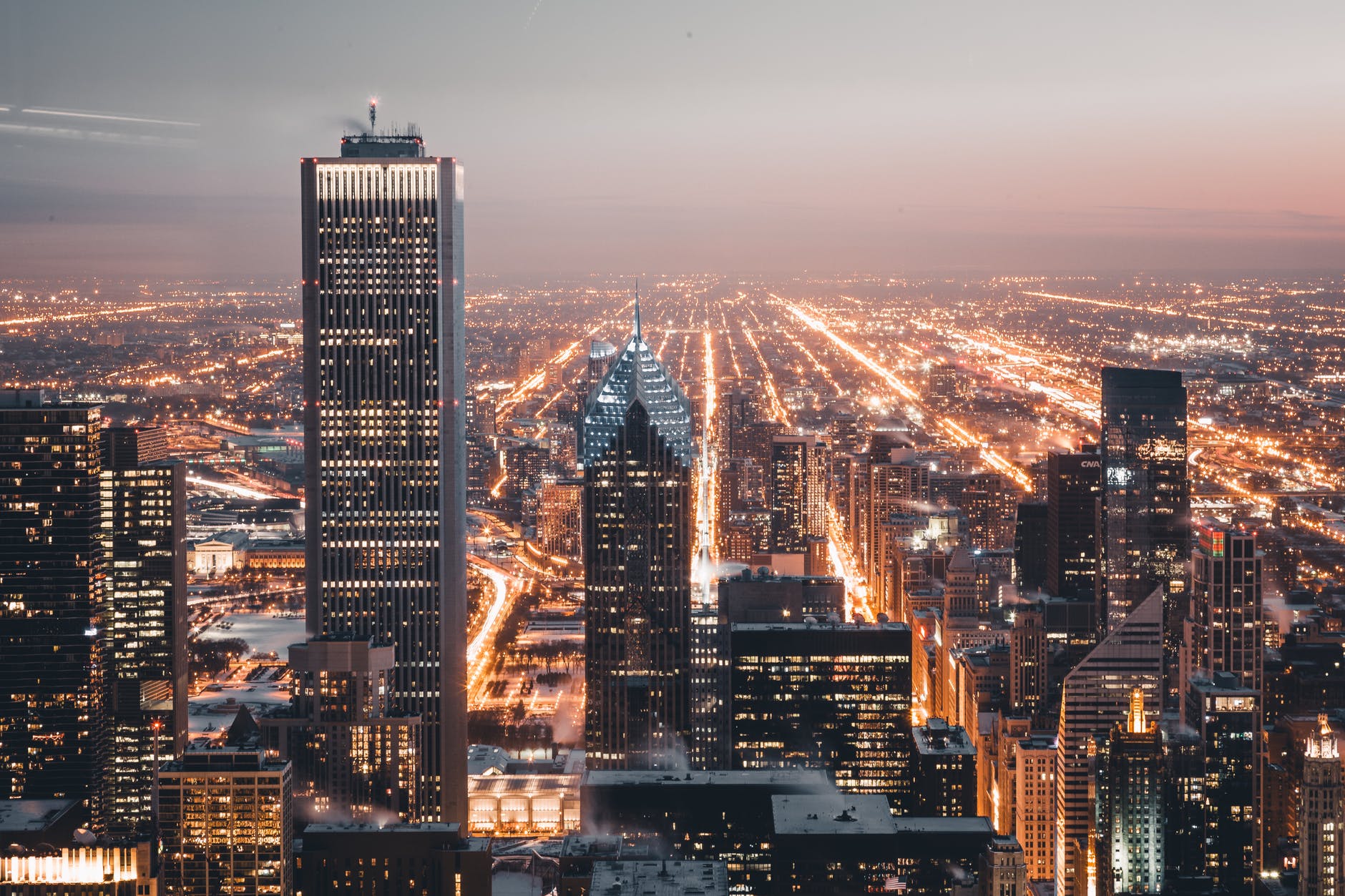 Traditionally, if you wanted to move money around, save cash, pay a bill, purchase something at a store, or otherwise have some sort of systemic access to your cash as you moved around – you needed a “bank”. In fact, you couldn’t do any of these things in the past without a bank. Despite the fact you might have opted to just use cash and stay ‘off the grid’, at some point to do a significant transaction you needed a ‘bank’.

These days, it’s getting harder and harder to be cash only, but fortunately there are multiple options that allow an un(der)banked individual to participate in the global economy without a real bank. Here are a couple examples of thriving alternatives to banks that provide the utility of banking:

The above artifacts all allow a consumer to ‘store’ cash in an account and pay at various merchants without having a traditional bank account. While they may not offer interest on savings, the fact is that most unbanked consumers likely live paycheck to paycheck and aren’t really going to be swayed by interest rates of term deposits or CDs of 1.25%.

Apple has 400m account holders holding an Apple Store or iTunes account, that’s more than the top 3 banks in the world have in retail banking customers. Starbucks, which processes more than 2m transactions every week in the US, took in deposits of $3 Billion on their in-store App-based debit or gift card this year. That puts them ahead of the 6,985 smaller institutions in the US who on average did around $185 m in deposits in 2011, and the 440 midsize institutions who averaged $2.6 Bn in deposits. Imagine that! A coffee company that is better at taking deposits than 95% of the FDIC insured banks in the US, and they don’t even have a banking license.

The same is true for M-Pesa in Kenya who has recently started offering interest on savings and micro-lending facilities. M-Pesa grew to 17m customers in just 6 years, almost 50% of the Kenyan population. They do enough money through their mobile-based simple “current account” to represent 25% of Kenya’s GDP. The banks in Kenya can’t even come close to this type of financial inclusion for the unbanked.

This is all before we even start with the close to $500Bn in pre-paid cards that have been deployed in the US and China alone in 2012.

In 2018, P2P Lending has improved it’s viability as a new asset class. Lending Club announced just this last month that they’ve now exceeded $38Bn in total loans. Considering they just passed $500m in loans just back in March, that’s phenomenal recent growth. Lending Club maintains average annual interest rate of 13.34%, compared to 16% average APR on credit cards. Lending Club has produced average total returns of 8.8% on “savings” over the last 21 months of operation. During the same timeframe, the S&P 500 has had 10 negative quarters, and yielded average total returns of 4.1%.

P2P propositions in other markets are rapidly growing too. Zopa in the UK has lent over £2Bn to-date and the total UK P2P industry now is approaching £3.1Bn (including the likes of Ratesetter and Funding Circle). But perhaps more interestingly, Zopa’s growth is increasing with growth of 55%+ year on year (YoY) and 90% YoY growth just in the last 2 months. Zopa’s defaults are below 0.8%, which represents best-in-industry performance and are a fraction of the best performing banks in the UK.

Payday lending has been hot the last couple of years too with the likes of Wonga in the UK racking up impressive growth. As of June 2012, Wonga had racked up more than 5.2m loans to its customer base, and Wonga is expected to exceed $76.7m of revenue in 2018.

Considering that the UK lending market has essentially remained flat (CAGR of 0.2% between 2007-11), and that P2P lending now represents roughly 3% of the UK retail lending market (non-mortgage lending). That’s nothing to be sneezed at!

Chris Skinner from the Financial Services Club argued strongly that many of these new bank-like capabilities sit on top of rails built by the banking industry, and that without those rails, much of this new capability could not get off the ground.

That’s true, but just like many other industries in recent years, disruptive business models based on new technologies like smartphones, social media or simply better, cheaper distribution methods, are replacing elements of traditional banking. A banker might not think of Starbucks or Apple as replacing a checking or current account, and might quite forcibly argue that it’s rubbish to say that these new players are replacing the role of the bank, and rightly so. However, when you look at the unbanked and underbanked consumer market, you can easily see pre-paid cards, P2P lending and other models taking away business that would otherwise have traditionally gone to banks.

Sounds like a marriage made in heaven if you ask me…

Here’s what we at Movenbank are doing about it…