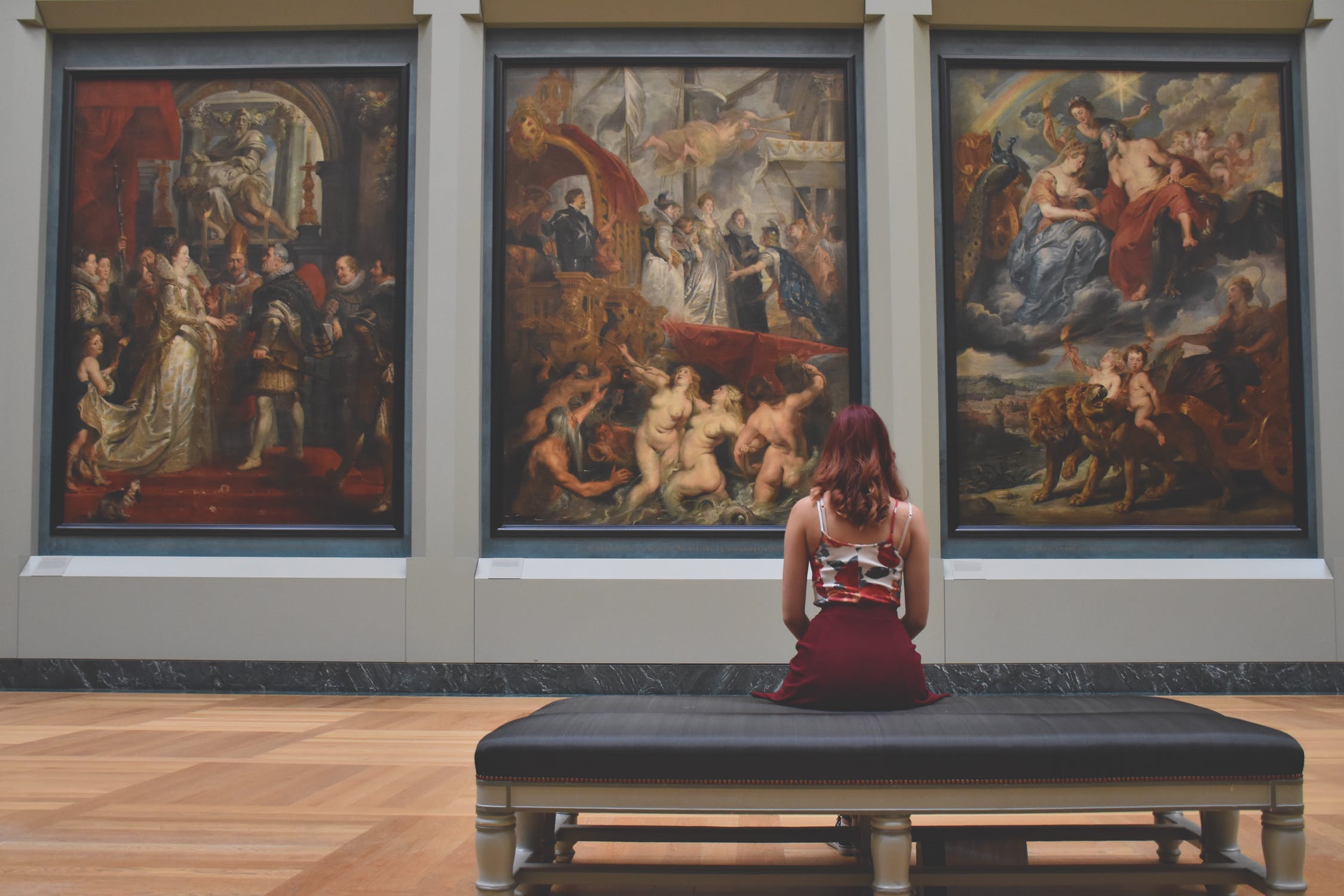 Perhaps no other style of investing possesses the same degree of lore, scholarship, and celebrity as value investing. While names such as David Einhorn, Seth Klarman, and Joel Greenblatt may be household ones among diehards, Warren Buffett certainly has broad recognition even outside of the investment community. Value investing even has its very own, bona fide bible. Yet, despite all the study, the books, the courses, the chat rooms, the podcasts, and investment clubs dedicated to the craft, value investing’s track record in the post-financial-crisis world is underwhelming. What’s going on here? Is value investing dead, or is life merely imitating art? 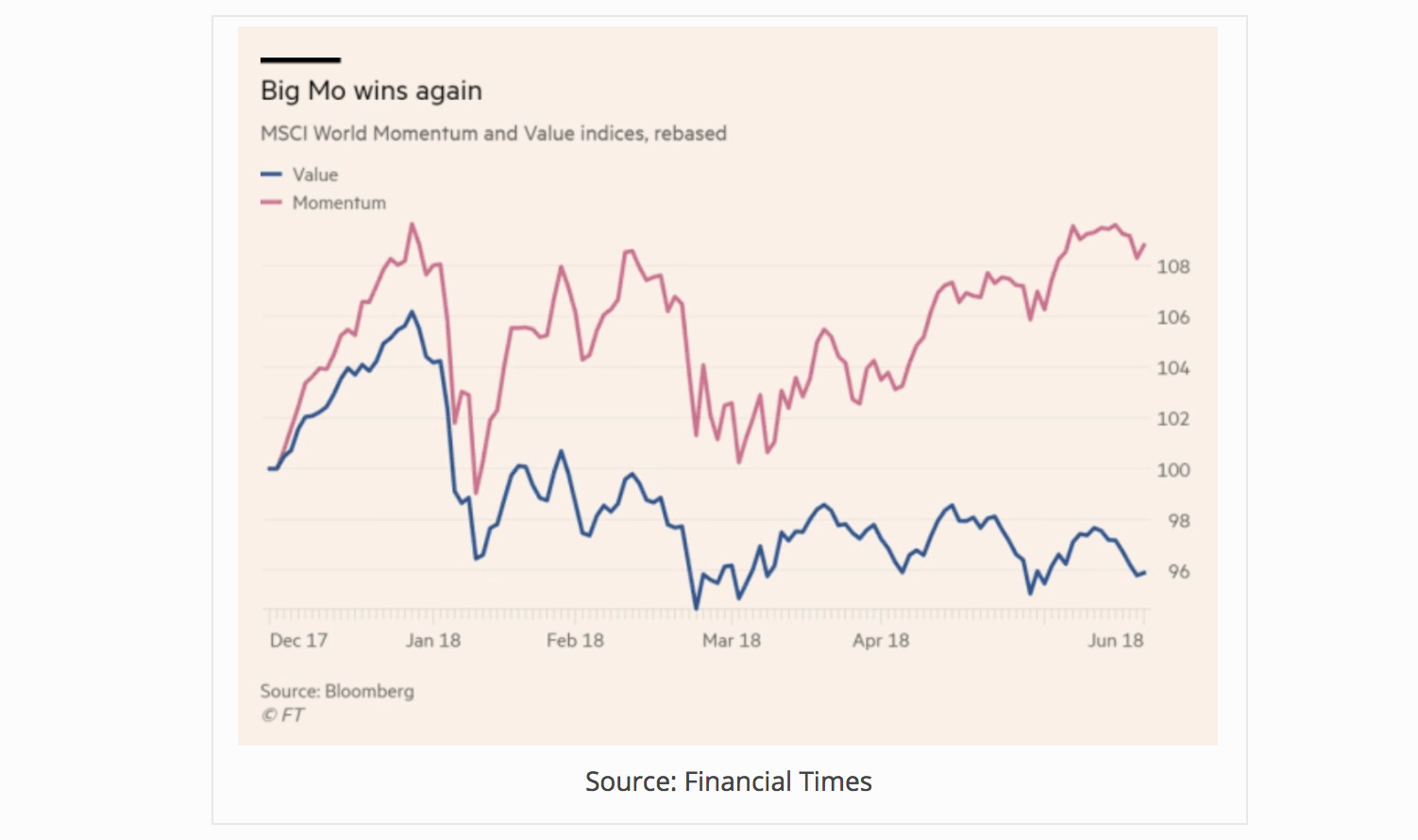 For the uninitiated, value investing is a contrarian style of investing. It is most notably used within the equity world, and hence that is how I will discuss the topic for the remainder of this article (though it has been empirically studied in other markets as well). Plain and simple, value investing entails buying “cheap” securities in hope of profiting from their eventual recovery in valuation. Typically, these are stocks in companies that have been “left for dead”, and often for valid reasons. Central to the idea is that fundamentals, and hence valuations, mean revert, for reasons that are beyond the scope of this article. Thus, the value investor profits when the business prospects for challenged companies improve.

While not a professional pursuit of mine, I have developed a deep affinity for the value investing framework. Perhaps stemming from my naturally risk averse investment approach, affinity for contrarian thinking, obnoxious pursuit of doing things the hard way, aversion to crowds, or my healthy skepticism with respect to making accurate predictions, whatever the case(s) may be, value investing resonates with me. As Li Lu of Himalaya Capital once remarked, “[you] either get [value investing] right away or [you] don’t get it at all.”

However, these are not the golden years of value investing. Valuations in the U.S. equity markets have been elevated (by most accounts) and have only gotten more expensive over the years. As a result, the style’s returns have lagged others, making many of those household names to look foolish, and even openly mocked (here and here for example). Value investors find themselves in an unprecedented slump. 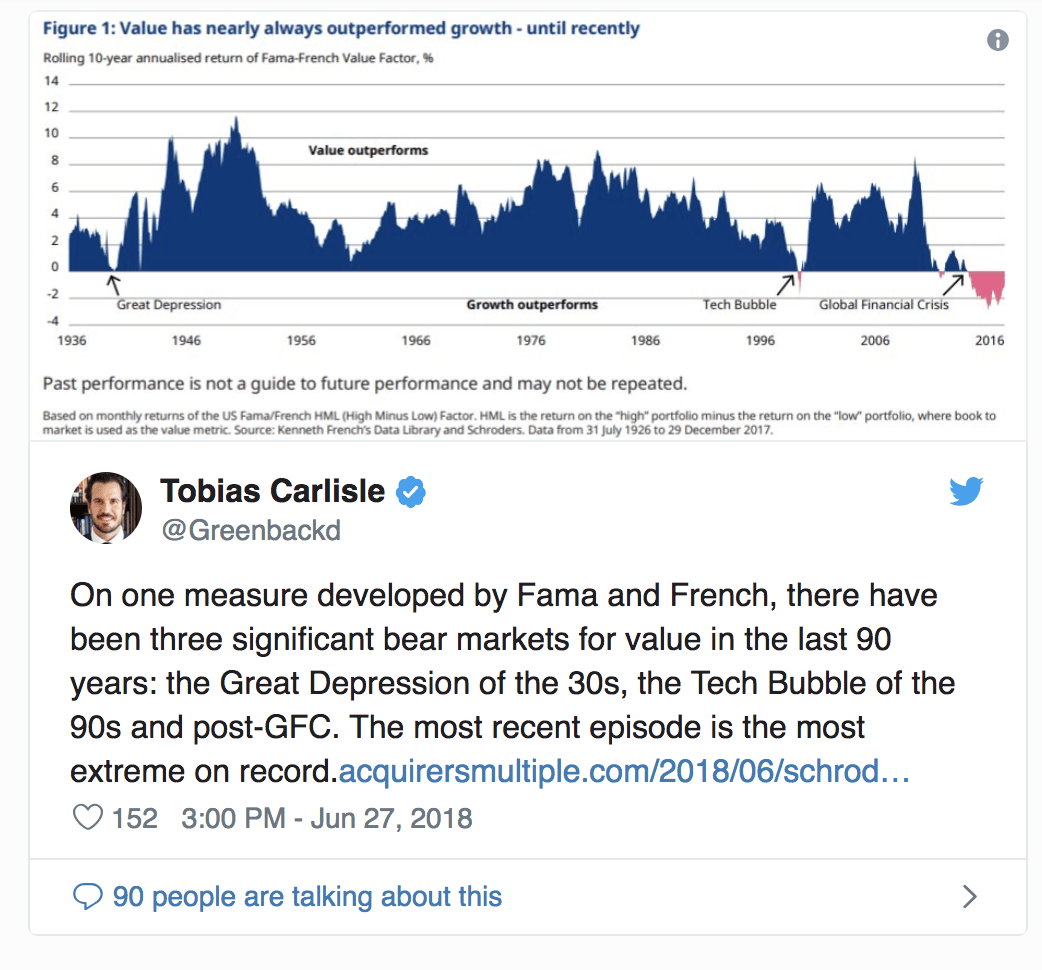 What’s going on here? Is value investing still a profitable pursuit, or is it a relic of simpler times? There has been much ink spilled debating this question. Some consist of anecdotes, pointing to pockets of value (such as this). Others, such as Dr. Cliff Asness point to data suggesting that valuation simply cannot be used effectively as a timing tool. Dr. John Hussman routinely illustrates that valuation strongly correlates to long term returns. 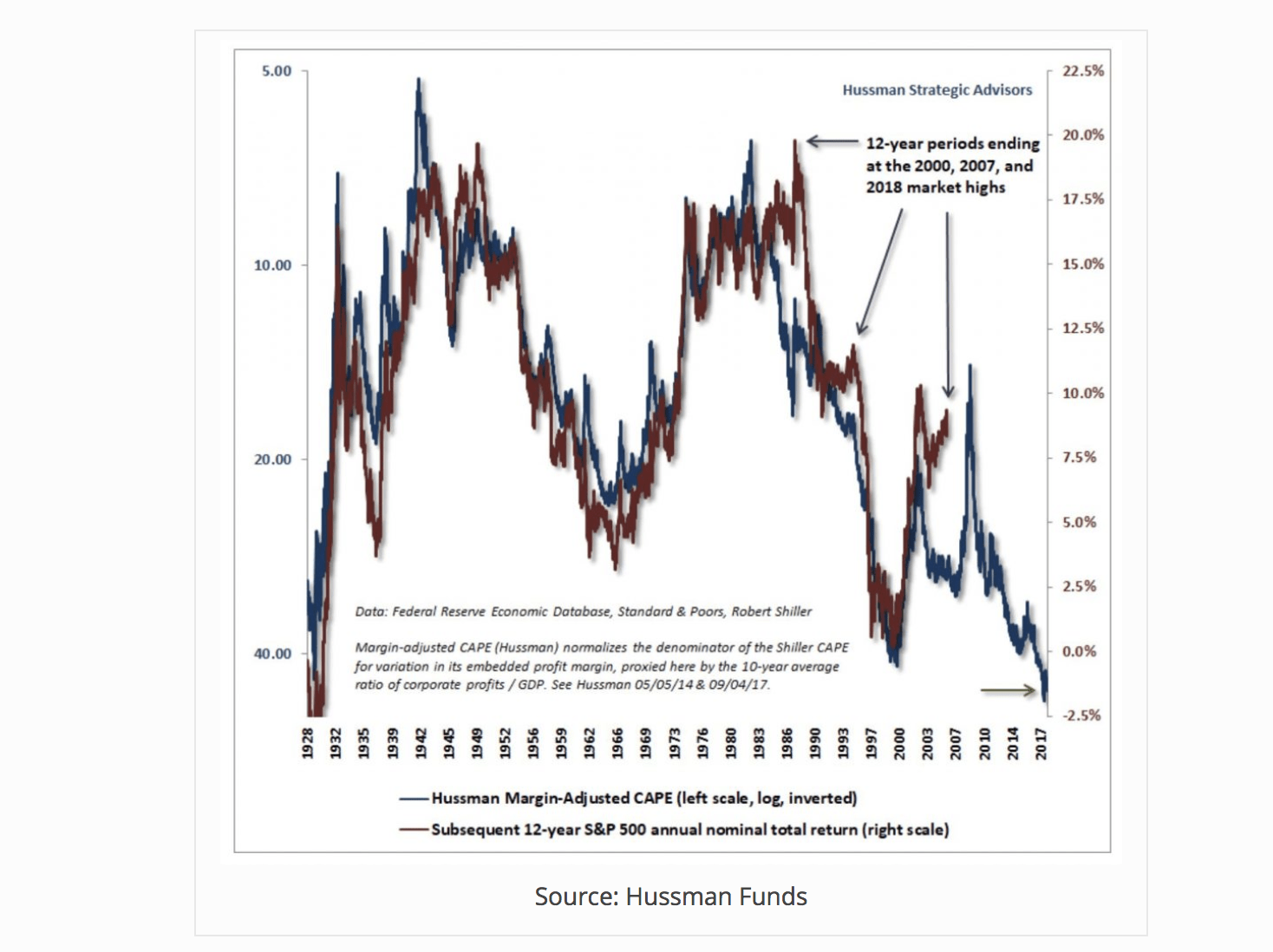 Is possible that the style no longer works? What if, being popular, markets have evolved such that being a value investor is no longer contrarian enough to work; that there are simply too many value investors for it serve as a meaningful investment edge; that it has been arbitraged away? Or what if those famous four investing words apply – that “this time is different” – due to changes in market structure, the rise of passive investing, the proliferation of quant funds, or (everyone’s favorite) central banker interventions?

Then again, I am reminded by some recent reading that “there’s nothing new on Wall Street.” Perhaps it is simply just a matter of time, that market cycles are not extinct, and that valuations will ultimately matter. 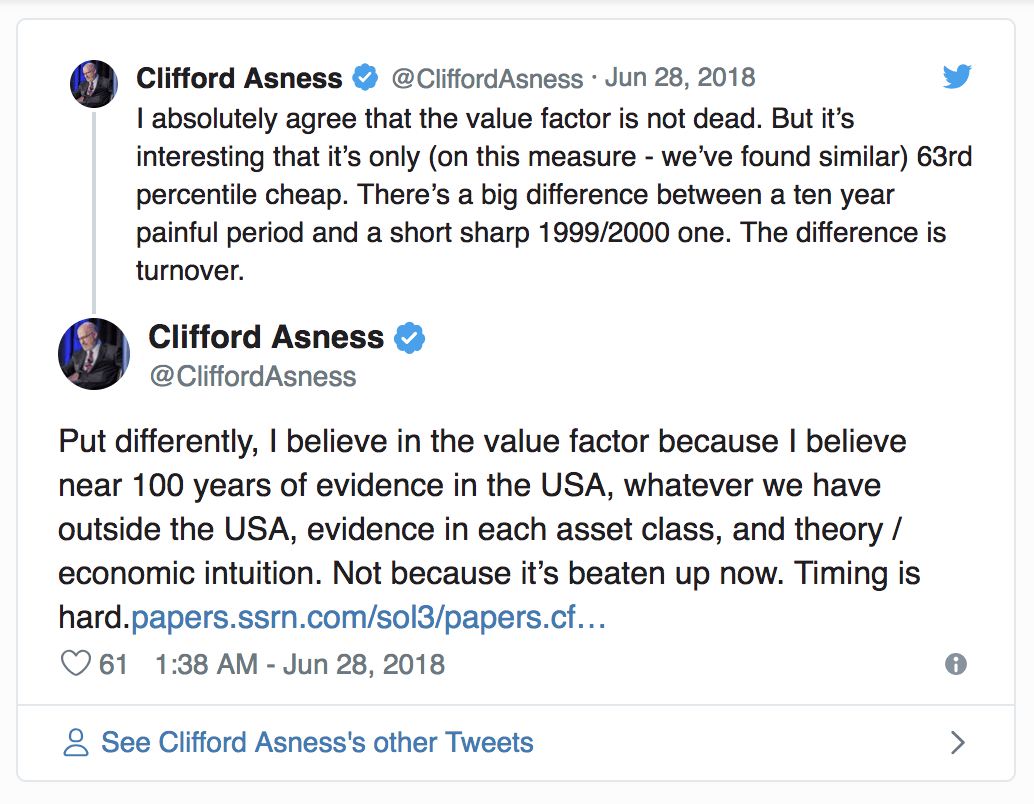 A study published by Chris Meredith, CFA, Patrick O’Shaughnessy, CFA, and another under the pseudonym Jesse Livermore attempt to (in part) further investigate this question. The authors dissect the “value factor”, providing some extremely interesting insight into the strategy’s return mechanism. Though despite their efforts, they too are left to conclude that “finding a satisfactory explanation for the factor’s subpar performance in the period after 2010 is a difficult task … [that] there isn’t really a smoking gun.”

While also noting that the underperformance of value investing has historical precedence, the authors also investigate the possibility of it no longer working. In this respect, value investors should take solace:

“In attempting to explain Value’s recent performance, arbitrage is obviously an easy culprit to blame. But in terms of actual evidence of it playing a role in the underperformance, there isn’t any. If a successful arbitraging of the factor were to have occurred, we would see it in current valuations. Investors would be pricing Value stocks more expensively relative to the market, and that expensiveness would be detectable in the actual numbers. But nothing like that is actually happening right now. Value is not any more expensive relative to its own history than the market – to the contrary, it’s cheaper.” [Emphasis is mine.]

In other words, what the O’Shaughnessy Asset Management team concluded is that since the financial crisis the subset of potential value stocks have been value traps. Markets have been relatively efficient. But if that’s the case, then how can investors rely on a contrarian style that requires inefficiencies?

Unfortunately, investing requires taking action in a world of unknown probabilities. We can only make educated guesses about how the future will unfold. This debate – whether or not value investing is dead – will only be settled with the benefit of hindsight; not very settling for any of us, I know. Please note that I have only presented the optimistic case in this article, in part because that is where my own bias lies, but also because the underperformance speaks for itself.

The opening quote in this article reflects a view that art’s purpose is to present a stylized representation of the world; not to accurately portray it. The artist highlights and accentuates those characteristics that best express the theme and may omit irrelevant details. At its core, value investing requires one to stick to his/her analytical convictions until everyone else has written off the possible as impossible. Perhaps the style’s recent slump is merely a war of attrition requiring more “value investing tourists” to capitulate leaving the spoils for the true believers; and that this period is merely another example of life imitating art.

A version of this article first appeared on the Integrating Investor.