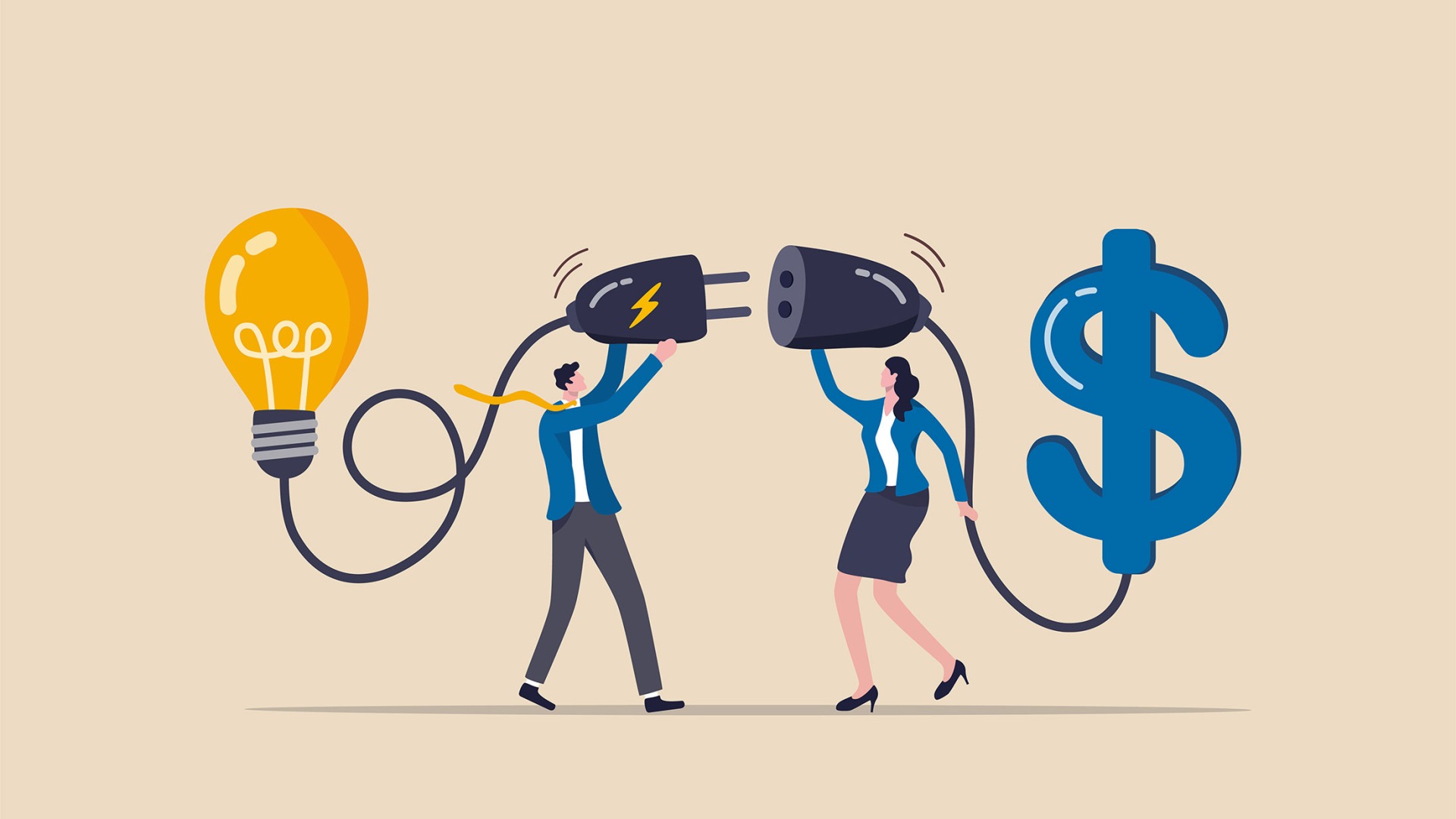 Venture capital (VC) is a form of private equity used to support startups and other businesses that can generate substantial rapid growth.

I first started writing and thinking about venture capital back in 1984, when I was working as an editorial writer for the San Jose Mercury News in the heart of Silicon Valley. For a sense of the shape of the industry, then and now, consider two figures. The first is from the 2010 “Yearbook” produced by the National Venture Capital Association, showing total assets under management for the venture capital industry. If you look at the short little bars for the 1980s and squint a little bit, you can see that at the time, the rate of growth in the industry looked very large. The tiny little bar for 1986, for example, is a multiple of the even tinier little bar for 1982. But there used to be fairly restrictive rules about whether big pools of assets, like pension funds, were allowed to invest in venture capital. Those rules were relaxed, and the “dot-com” boom of the 1990s took off, bringing vastly more money into venture capital.

Here’s a graph from the most recent 2022 NVCA Yearbook, showing total assets under management by VC firms. From the general range of about $220 billion 15 years ago, the total has more than quintupled up to nearly $1 trillion in 2021. With the economic troubles unfolding in 2022, the VC assets under management (which is in part based on stock market values) will probably fall this year. But the overall trend from when I was writing about an industry with, say, $20 billion in assets back in the early 1980s is quite remarkable. Another way to look at the VC industry is in terms of new investments made in a given year, rather than accumulated assets. The 2022 Yearbook reports: “Any concerns of US VC investment slowing down due to the pandemic were squashed in 2021. 14,411 venture-backed companies received $332 billion in funding, both metrics setting an annual record.” There probably some fluff in that statement “any concerns … were squashed,” but VC deal activity could take a step or two back in 2022 and still be far above the levels of just a few years ago. I was a supporter of the VC industry and the role it plays in US innovation and start-up firms in 1984, and I’m still a supporter today. But it’s a really industry. You just don’t run a fast-growing $1 trillion industry the same way the $20 billion industry was run four years ago. Thus, it’s useful to have some real thought about what the VC industry does well and doesn’t really do at all. As a starting point, here’s a figure from the 2022 Yearbook: Notice that from the perspective of the VC industry itself, the industry is not about very early-stage development of firms, or about early product development. Instead, the early stage VC investing happens when the cash-flow is no longer as negative as it had been, and it’s time to roll out the product itself. When the new firm has made the transition to growth and expansion, then it’s time for late-stage venture capital to think about an exit strategy of selling off the small firm to a larger firm, or going through an initial public stock offering.

A couple of years ago,  Josh Lerner and Ramana Nanda discussed their concerns in ”Venture Capital’s Role in Financing Innovation: What We Know and How Much We Still Need to Learn” (Journal of Economic Perspectives, Summer 2020, pp. 237-61). They argued that while the venture capital industry has had some great successes in the past, ”venture capital financing also has real limitations in its ability to advance substantial technological change.” In particular, they wrote:

Three issues are particularly concerning to us: 1) the very narrow band of technological innovations that fit the requirements of institutional venture capital investors; 2) the relatively small number of venture capital investors who hold and shape the direction of a substantial fraction of capital that is deployed into financing radical technological change; and 3) the relaxation in recent years of the intense emphasis on corporate governance by venture capital firms. We believe these phenomena, rather than being short-run anomalies associated with the ebullient equities market from the decade or so up through early 2020, may have ongoing and detrimental effects on the rate and direction of innovation in the broader economy.

In my own words, the VC industry has become enamored with web-based firms, especially those that might be able to make use of network effects to rule over their own little market sector. Such firms can often have relatively low start-up costs–no factories!–and can be evaluated in direct ways over a few years for whether they seem to be taking off. There is a substantial amount of “spray and pray” VC investing, where firms put money into a gaggle of these web-based companies, and then monitor the firms to see what takes off.

Again, you can’t run $1 trillion in assets the same way as you could run $20 billion in assets 40 years ago. It used to be that VC firms backed companies from a considerably wider array of industries, and played a more active role in offering guidance and business connections to the managers who were starting these firms. So while I do think the large and growing VC industry is, by and large, a force for good in the dynamism of the US economy, I also think the current version of the industry works best at a particular stage of the development of businesses in a fairly narrow industry range. From the big-picture perspective of US economic dynamism as a whole, the VC industry is a very particular slice of the pie.

Readers interested in the very current state of the VC industry might want to check out the recent article in the June 30 issue of The Economist, ” Venture capital’s reckoning: Why there won’t be a rerun of the dotcom crash.”