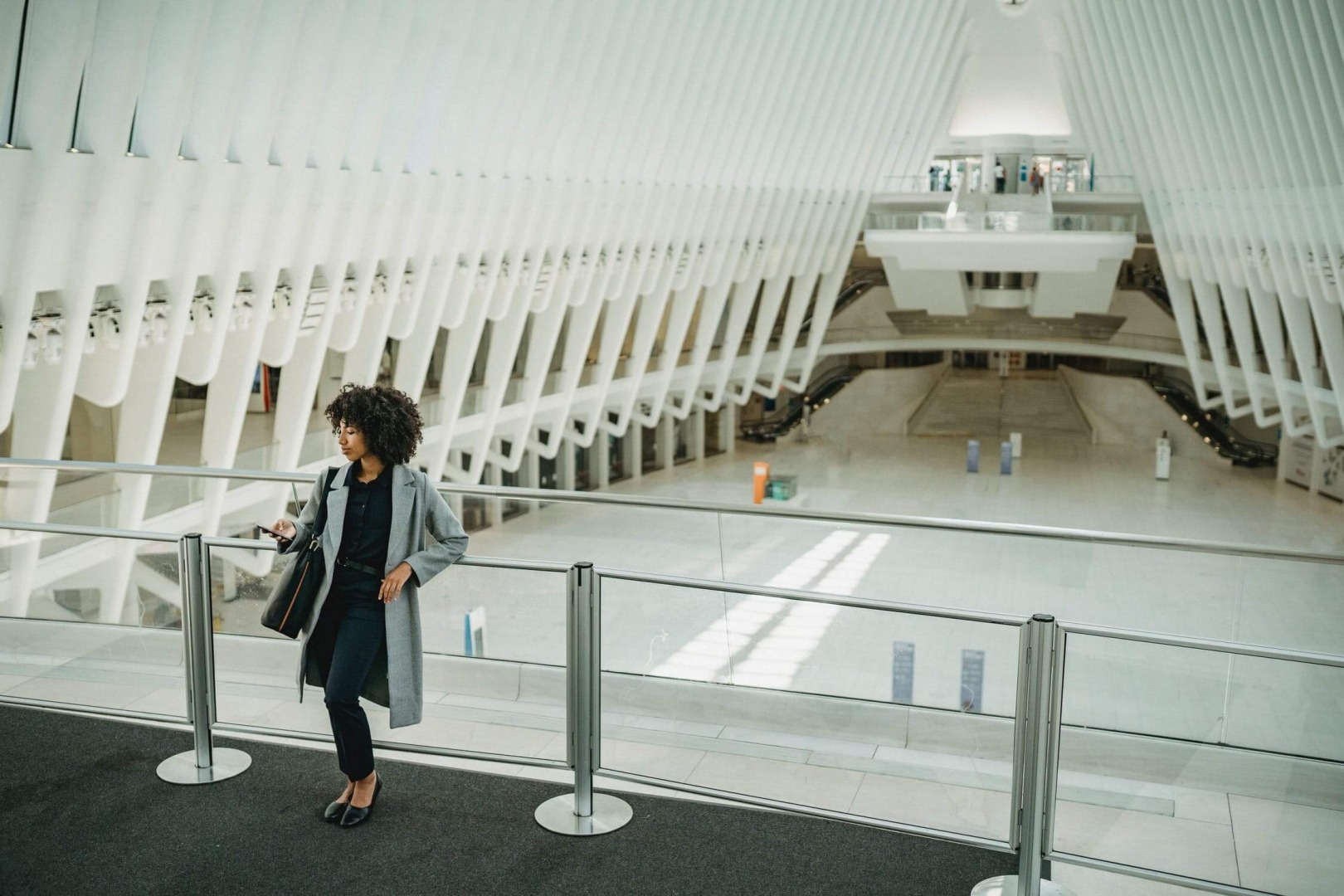 A number of financial markets let investors make predictions about the future path of prices and risks: for example, those who buy a stock are thinking that the price will rise.

There are also “futures” markets, which allow someone to promise to deliver a certain item at a certain price at a given date in the future. Some futures markets are based on financial prices like the price of the Standard & Poor’s stock market index; others are based on prices of physical items like oil, gold, wheat, soybeans, and many others.

When economists refer to a “prediction market,” they have in mind a market where instead of buying and selling based on expectations of future prices, the buying and selling happens based on expectations of future events. One of the best-known examples is the Iowa Electronic Markets, where you can place small-sized bets on the outcome of elections and related events. Rising or falling prices in this market can then be used as a measure of the likelihood of who will the election.

But back in the early 2000s, the idea of making more widespread use of prediction markets took a serious public relations hit. Justin Wolfers and Eric Zitzewitz tell the story in their article “Prediction Markets” in the Spring 2004 issue Journal of Economic Perspectives (where I work as Managing Editor). They wrote:

In July 2003, press reports began to surface of a project within the Defense Advanced Research Projects Agency (DARPA), a research think tank within the Department of Defense, to establish a Policy Analysis Market that would allow trading in various forms of geopolitical risk. Proposed contracts were based on indices of economic health, civil stability, military disposition, conflict indicators and potentially even specific events. For example, contracts might have been based on questions like “How fast will the non-oil output of Egypt grow next year?” or “Will the U.S. military withdraw from country A in two years or less?” Moreover, the exchange would have offered combinations of contracts, perhaps combining an economic event and a political event. The concept was to discover whether trading in such contracts could help to predict future events and how connections between events were perceived. However, a political uproar followed. Critics savaged DARPA for proposing “terrorism futures,” and rather than spend political capital defending a tiny program, the proposal was dropped.

After that experience, while prediction markets have continued to exist, they have mainly been in small and limited forms. For example, the Iowa Electronic Markets is limited in size as an experimental market designed specifically for research and teaching purposes. It has become fairly common for big companies like Google and Ford to run “internal” prediction markets, where those inside the company can place bets on issues like whether project deadlines or sales targets will be met; it often turns out that the feedback from the internal market is a useful corrective to the promises from managers that everything is going just fine. The Hollywood Stock Exchange lets you place a bet on what the sales totals of a movie will be in the weeks after it is released. Of course, Americans can also bet on various outcomes using better markets in other countries–or just watch those markets to see what messages they are sending.

But now there are some stirrings that US prediction markets never completely went away, and may be ready to rise again. Mary Brooks an Paul Rosenzweig tell the story in “Let’s Bet on the Next Big Policy Crisis—No, Really” (Lawfare blog, July 13, 2021). They point to some new academic experimentation beyond the long-running Iowa Electronic Markets:

More recently, Georgetown University built out its own crowd-forecasting platform—which is not strictly prediction market but rather a way of surveying and pooling expert opinions—specifically for geopolitical futures. Similarly, Metaculus offers a platform for a quasi-prediction market, in which the currency of exchange is prestige points, and anyone can submit a question for inclusion in the market.

They point out that use of internal corporate prediction markets has been rising, and indeed, the there is a market for those with top-secret clearance in the US intelligence community:

[T]here is significant demand for internal corporate prediction markets and crowd-forecasting. Google, Ford, Yahoo, Hewlett-Packard, Eli Lilly and a number of other prominent corporations have operated or continue to operate a corporate market. Some of their questions may delve into geopolitics, but in most cases employees bet on subjects such as whether deadlines will be met, what products will take off and what earnings statements will be. …

For example, in 2010, the intelligence community started a prediction market for top-secret-cleared government employees on its classified networks. From 2011 to 2015, the Intelligence Advanced Research Projects Activity (IARPA)—the intelligence-minded sister of DARPA—ran the Aggregative Contingent Estimation (ACE). ACE was a project designed to “dramatically enhance the accuracy, precision, and timeliness of intelligence forecasts … [by means of] techniques that elicit, weight, and combine the judgments of many intelligence analysts.” Today, IARPA still runs the Hybrid Forecasting Competition, which “develop[s] and test[s] hybrid geopolitical forecasting systems.”

But perhaps most interesting, there is now a company called Kalshi, approved by US government regulators, which will allow trading on the outcome of events. Brooks and Rosenzeweig write:

Just this past week, a prediction market that operates as a true financial exchange opened its digital doors. Kalshi—a San Francisco-based startup currently operating in beta—is the first fully regulated (CFTC-approved) prediction market. Because Kalshi is regulated, more significant amounts of money can be wagered than in many other markets, enabling them to build out a new asset class of events futures. The implications for this are obvious: An asset class like this could serve as an alternative or a supplement to more traditional insurance, allowing companies and individuals to hedge against crop failures, cyberattacks or floods.

It’s of course easy to raise concerns about prediction markets. Will they allow some people to benefit when an unpleasant event occurs? Yes, but so do any number of completely legal investments one can make in other financial markets (like those related to stock prices of insurance companies). Can they be gamed by investors? While a group of investors can certainly drive the price in one direction or another, there is the ultimate question of whether the event actually happens or not. Those who seek to drive the prediction market price to strange places need to be prepared to lose money.

No one says the market prediction is perfect: in sports betting, for example, the favorite doesn’t always win. But prediction markets provide a way of bringing together inputs of information and belief from a wide variety of people, rather than relying on other imperfect methods of prediction like listening to insider experts, outside experts, or polling data. If you think the chance of a future event embodied in the prediction market prices is wrong, that’s fine; are you willing to back your belief with actual cash? If you feel queasy about doing so, perhaps you should reconsider how strongly you hold that belief.