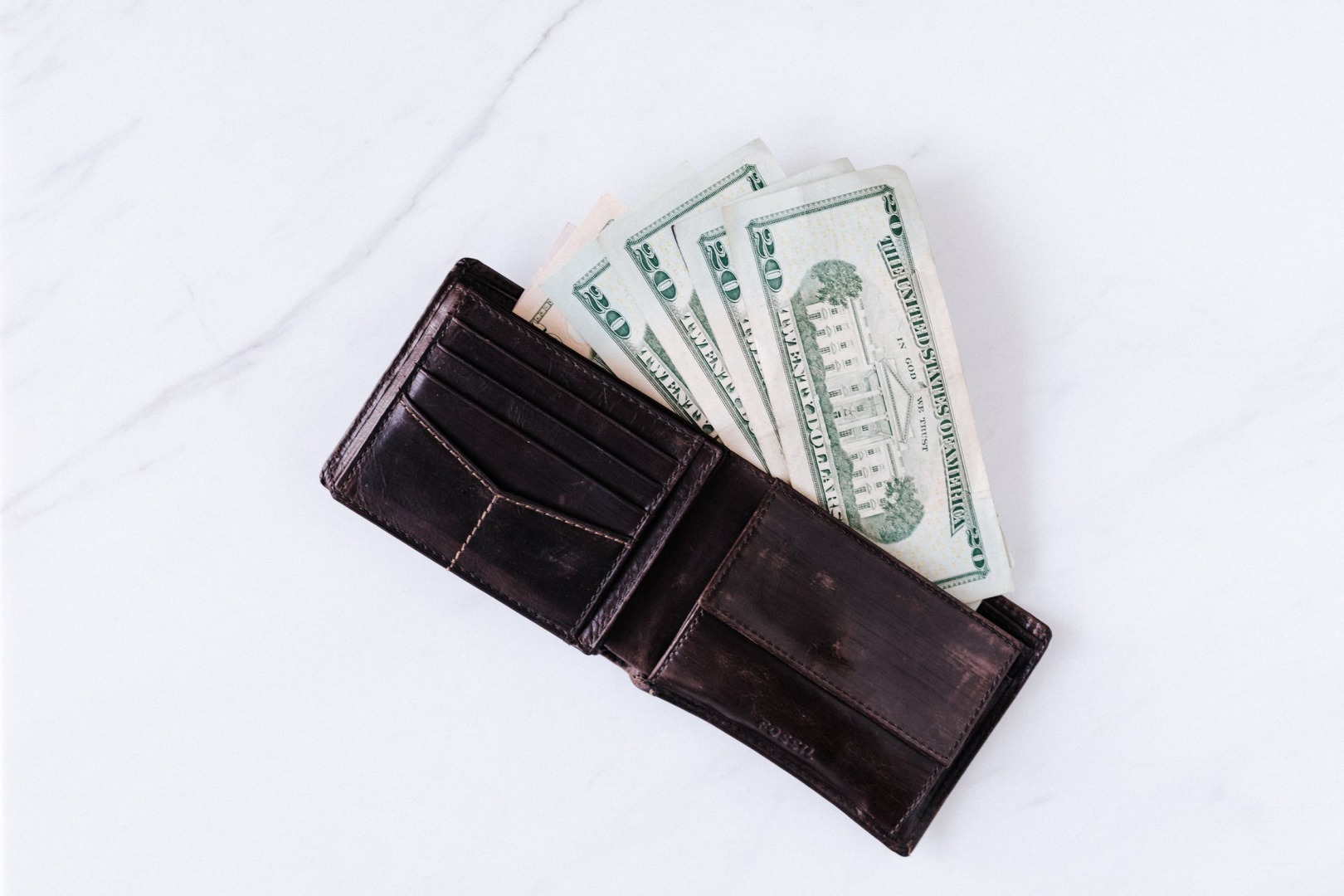 Imagine that you are a policymaker in a low- or middle-income country. Interest rates go up in high-income nations, like the United States.

When firms and the government in your country borrow, it has often been done in terms of US dollars–that is, US dollars were borrowed, then converted to home currency and spent in the domestic economy, but repayment needs to happen after converting home currency back to US dollars. The reason for this practice is that there wasn’t much demand in international capital markets to own debt denominated in your home currency.

What is to be done? Gita Gopinath offers a framework for thinking about these questions in “Managing a Turn in the Global Financial Cycle,” delivered as the 2022 Martin S. Feldstein Lecture at the National Bureau of Economic Research (NBER Reporter, September 2022).

A key policy question therefore is how emerging and developing economies should respond to this tightening cycle that is driven to an important degree by rising US monetary policy rates. The textbook answer would be to let the exchange rate be the shock absorber. An increase in foreign interest rates lowers domestic consumption. By letting the exchange rate depreciate, and therefore raising the relative price of imports to domestic goods, a country can shift consumption toward domestic goods, raise exports in some cases, and help preserve employment.

However, many emerging and developing economies find this solution of relying exclusively on exchange rate flexibility unsatisfying. This is because rising foreign interest rates come along with other troubles. They can trigger so-called “taper tantrums” and sudden stops in capital flows to their economies. In addition, the expansionary effects of exchange rate depreciations on exports in the short run are modest, consistent with their exports being invoiced in relatively stable dollar prices. …

Consequently, several emerging and developing economies have in practice used a combination of conventional and unconventional policy instruments to deal with turns in the global financial cycle. Unlike the textbook prescription, they not only adjust monetary policy rates but also rely on foreign exchange intervention (FXI) to limit exchange rate fluctuations, capital controls to regulate cross-border capital flows, and domestic macroprudential policies to regulate domestic financial flows. This common practice, however, lacks a welfare-theoretic framework to guide the optimal joint use of these tools. This shortcoming limited the policy advice the IMF could give to several of its members. Accordingly, to enhance IMF advice, David Lipton, the former first deputy managing director of the fund, championed the need to develop an Integrated Policy Framework that jointly examines the optimal use of conventional and unconventional instruments.

In the longer run, many of these issues could be ameliorated if at least some low- and middle-income countries around the world developed a greater ability to borrow in their own home currency, a pattern which does seem to be slowly emerging. But in the immediate present, developing economies must be concerned that if their exchange rates move too much, it could become difficult or impossible to repay existing loans. Thus, many countries are resorting to policies that would manage exchange rate fluctuations and limit international capital flows.

For long-time watchers of international macroeconomics, what’s perhaps most interesting here is not just that these alternative policy tools are being used, but that they are being used with the blessing of mainstream organizations like the International Monetary Fund. Gopinath was chief economist at the IMF from 2019 to 2022, and is now First Deputy Managing Director of the IMF. Up to about 2005, the official position of the IMF was basically to avoid or phase out international capital controls wherever possible. But that conventional wisdom had already shifted substantially a decade ago, and under the Integrated Policy Framework that Gopinath mentions, discussed in some detail in this 2020 white paper, the costs and tradeoffs of interventionist macroeconomic policies are to be weighed and balanced in the context of imperfect and potentially overreacting global financial markets.