Will Blockchain Finally Deliver as Promised or Will it Be Just Another Overhyped Technology?

Will Blockchain Finally Deliver as Promised or Will it Be Just Another Overhyped Technology? 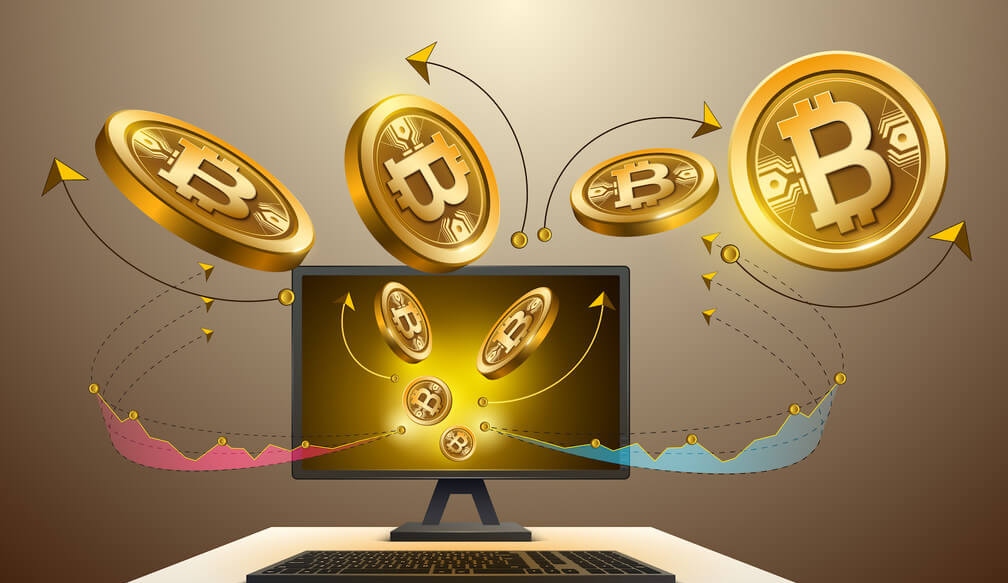 Blockchain is generating hype by increasing trust, security, transparency, productivity, and efficiency. However, the technology has failed to reach mainstream status.

Is blockchain just an overhyped technology and what's the ultimate truth about it?

Talking about its inception, blockchain was first invented in the year 2008 by Satoshi Nakamoto. Since then, tech-savvies have deciphered the importance and potential of blockchain in different areas. If we skim through the news on blockchain, we see how the technology has proven its potential in various different sectors. But, to understand how this technology has actually grown out, we must first have a clear comprehension of the concept of blockchain. While some of us have a clear understanding of what this technology is all about, most of us know relatively nothing. And, people who aren’t sure about what exactly this technology delivers, end up making assumptions, thereby misunderstanding and overhyping the technology completely. Whenever a new technology emerges, people start assuming things by reading the headlines. But it doesn’t matter what people think about the technology, what matters is how confidently people can explain the benefits of a technology to others:

Let’s us be very clear on the fact that blockchain is an awesome technology having the protocol of exchanging information only after identity verification. It is true that the technology holds immense potential if analyzed and used appropriately. Let’s have some discussion on what makes blockchain so special?

Why So Much Buzz and Excitement Around Blockchain?

Before we get into the uniqueness of the technology, let’s first understand the definition of blockchain well. Functionally, blockchain is a digital record keeper that stores data in real-time over a shared ledger only after verifying the credentials of the participants. The technology uses strong encryption algorithms for ensuring a sender’s identity. Such a feature makes blockchain special as a data storage solutions too. Here are the top attributes of blockchain:

Why is Blockchain Not Worth the Hype?

It is true that no technology offers everything as promised. Every technology has its own imperfections. Similarly, blockchain has its fair share of flaws too.

We know that security, privacy, visibility, and immutability make blockchain incredible, but to be very honest, blockchain lacks the following:

Is Blockchain An Overhyped Technology?

Did you know that the former CEO of Swiss banking giant UBS Group, Sergio Ermotti, has good views on blockchain? According to him, organizations should adopt blockchain because it reduces operational costs. He says,


It's almost a must. The freeing up of resources to become more efficient will come through technology and blockchain is a great way to allow us to reduce costs

“Still thinking about Bitcoin. No conclusion - not endorsing/rejecting. Know that folks also were skeptical when paper money displaced gold.” 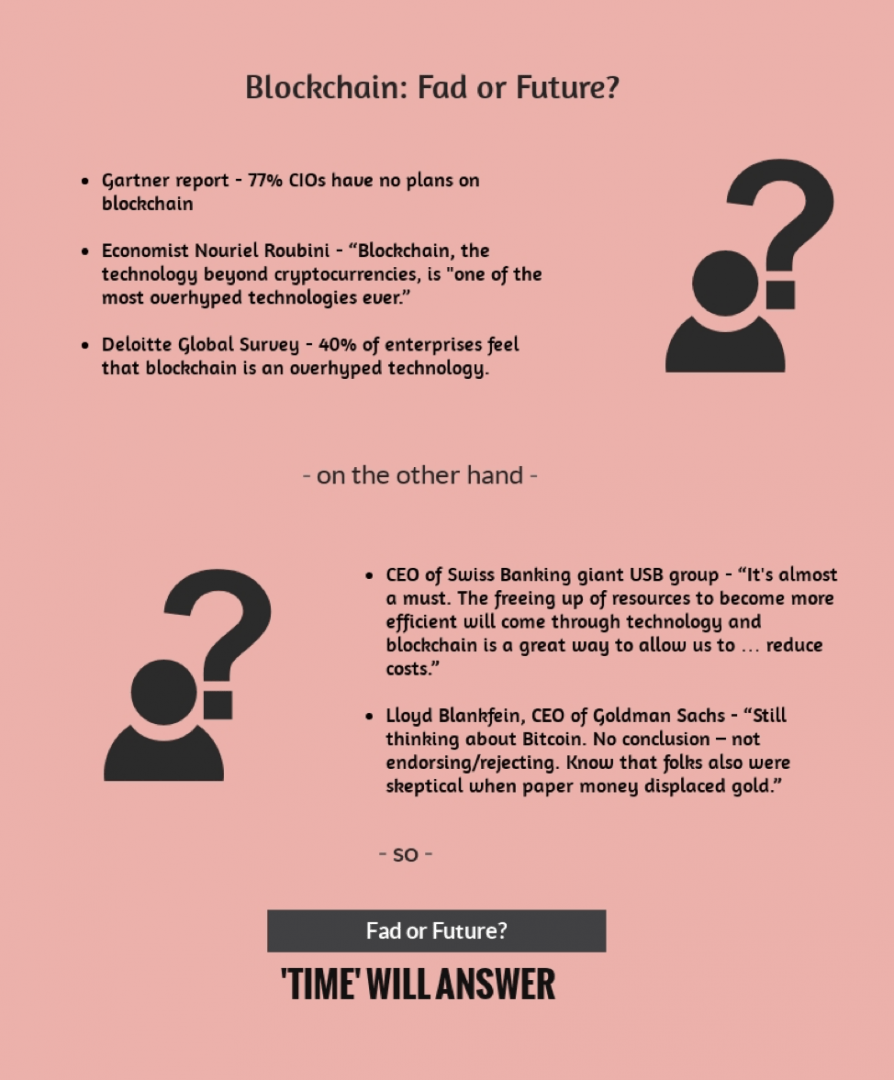 We feel that blockchain actually pioneers a wave of redefining business operations while increasing security too. Honestly, we don’t know whether blockchain is an overhyped technology or not. The technology contains a lot of potential, undoubtedly. But, it has flaws too. There is no jury to decide the result. And so, we can have individual views on blockchain.

Whether blockhain is an overhyped technology or not, solely depends on organizations and how they take the technology and its imperfections. Three possible things we can expect organizations to do are - First, they can analyze the shortcomings and find solutions accordingly. Second, they can continue to follow the same old strategy, ignoring blockchain completely. Third, organizations can probably wait for blockchain to evolve completely, look for other organizations’ strategy on adopting blockchain, work collaboratively to create their own approach, fill in the required gaps, and prepare the business for blockchain. The choice is theirs. We would only suggest that organizations should think well before coming to any decision.