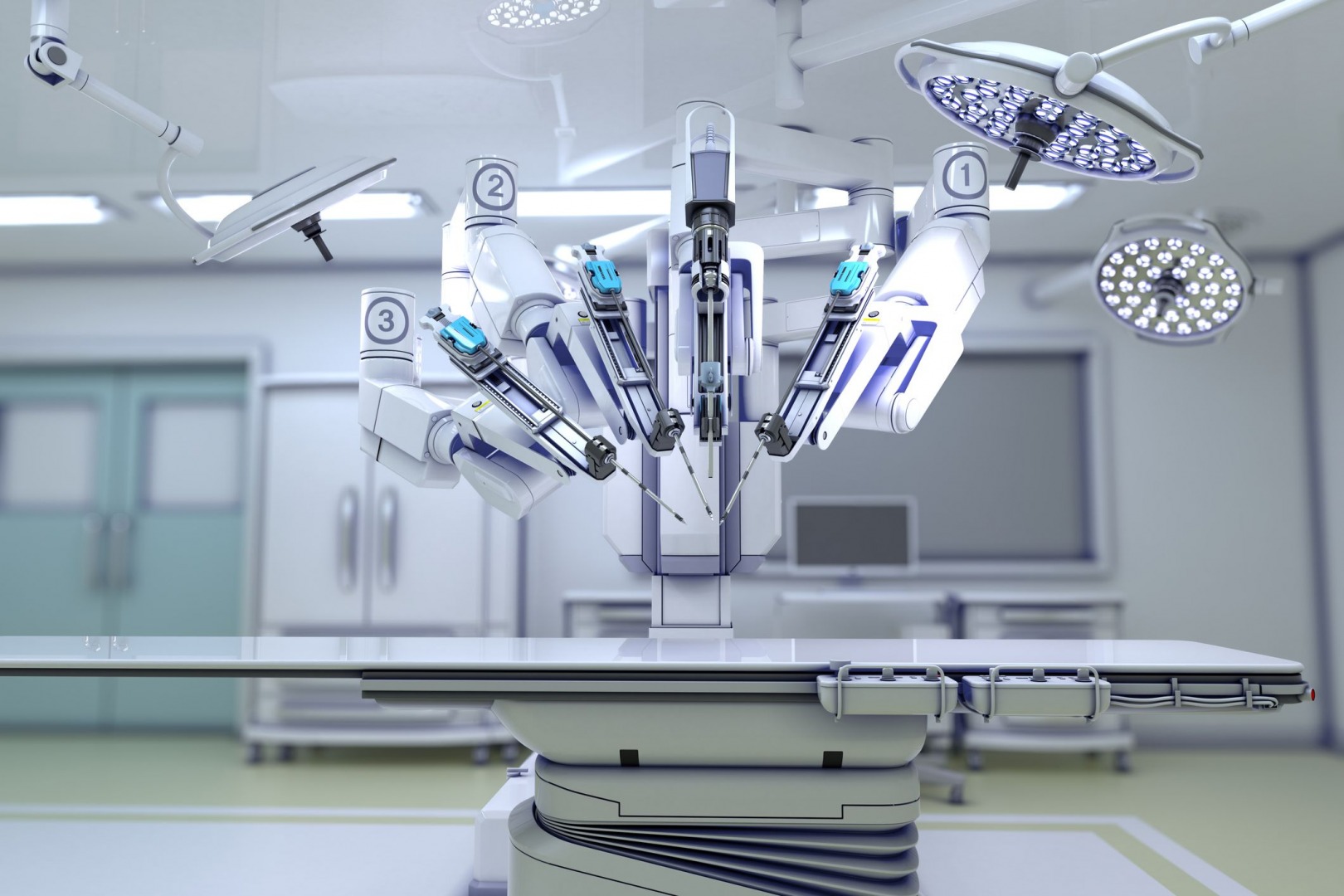 A robot has successfully performed laparoscopic surgery on a pig without human intervention for the first time.

This is a significant step in robotics towards fully automated operations on humans.

What makes STAR special is that it is the first robotic system to plan, adapt, and execute a surgical plan in soft tissue with minimal human intervention. Robotic anastomosis (surgically joining two structures) is one way to ensure that surgical tasks that require high precision and repeatability can be performed with more accuracy and precision in every patient independent of surgeon skill. We hypothesise that this will result in a democratised surgical approach to patient care with more predictable and consistent patient outcomes.

The current version improves a 2016 model that repaired a pig’s intestines, but required a large incision to access the intestine and more guidance from humans.

The robot excelled at the procedure, which requires a high level of precision and repetitive movements.

Scientists claim that this procedure marked the first time a robot had performed a laparoscopic surgery without human help.

Connecting two ends of an intestine is arguably the most challenging step in gastrointestinal surgery, requiring a surgeon to apply stitches – or sutures – with high accuracy and consistency, experts claim.

The slightest hand tremor or misplaced stitch can result in a leak that could have catastrophic complications for the patient.

By automating one of the most intricate and delicate tasks in surgery, doctors could save more patients in the future.

It is especially hard for robots to perform soft-tissue surgery because of how unpredictable it is, forcing them to be able to adapt quickly to handle unexpected obstacles.

The successful experiment sets out a novel control system in the Star that can adjust the surgical plan in real time, just as a human surgeon would.