Brain Science, OCD: Why Are Some Thoughts Repetitive & Intrusive?

Brain Science, OCD: Why Are Some Thoughts Repetitive & Intrusive? 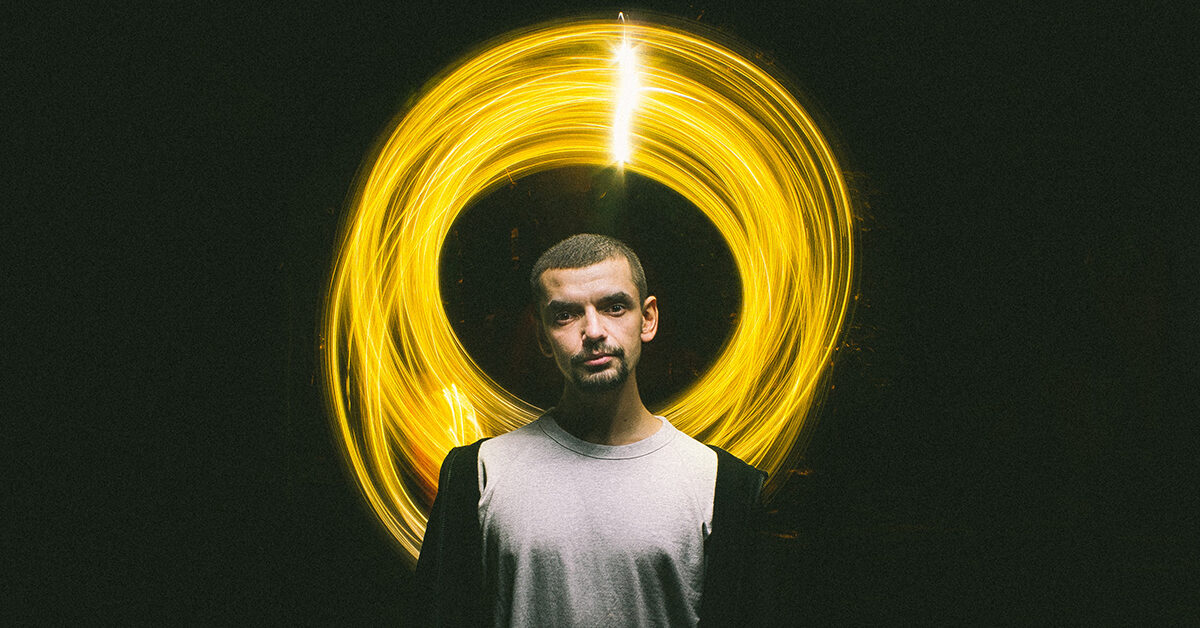 Thoughts that just don't go away are familiar experiences, but what makes them so?

Thoughts, controlled or automatic, are constant. They are the basis of interaction with the world. It is with thoughts that things are experienced, including internal senses.

Forms of thought, for interoception, can be said to be present during sleep—dreamless or not, coma and under general anesthesia, though they may not go to regular destinations like in wakefulness or alertness.

If thoughts are constant, coming and going, or some are prioritized [attention] or pre-prioritized [awareness] regularly interchanging, why do some thoughts just linger?

This segmentation of what goes along is normal even when thoughts don't repeat. There are situations where what happens somewhere just brings happiness, while others bring sadness.

There are cases where what should make a person sad or happy, doesn't. So there are different decision-making locations that thoughts go, to bear extra properties at any moment.

However, what is the activation factor for intrusive thoughts, what makes them keep producing never leaving the mind—for the duration? What also makes them sometimes instigate nudges, to do or go?

Thoughts are mostly based or stored in memory. Thoughts are not just the version or identity of senses, experiences too are also forms of thought, because that is how they first got into memory locations.

The memory is the destination for what becomes of thought, mostly.

Whatever is known and experienced is a function of memory. It is the memory or how something is known that decides what feelings follow before reactions.

The memory has micro and macro stores. Micro stores thought with the smallest possible unique information on anything, while macro collects similarities between two or more macro. Common experiences become macro stores containing different aspects of what the experience represents, including what it feels like even when it is not being felt, what it means to be intense, light, and so on.

Fear, anxiety, trauma, locations, chairs, shapes, forms, structures and so on are all macro stores in the memory. If a prioritized incoming micro store goes there, it is first known, felt like then the actual feelings may follow, in the situation.

So what determines say fear at any moment is how a micro store goes to different macro stores to know what the thing means, then to the fear macro store, which brings the feel like of fear before the actual feeling of fear follows in the situation.

Just like experiences are macro stores in the memory, so is a store that makes thoughts intrusive or repetitive.

If the [bouncing or repetitive macro] store goes to the principal spot, it propels a certain thought into action and it keeps going to other stores but repeats and repeats, for the experience of intrusive thought.

There are some other macro stores that have properties like worries, anxiety and trauma, but a micro store mostly has to, in its sequences, touch the repetitive macro store to carry that intensity.

There is also a store that the thought could go, to propel for action, like to go and go. It is what causes what feels like the experience of unrest, not just with the thought, but what it propels.

Modeling stores in memory for their repetitive actions could be useful in showing people in OCD, and other situations what exactly is happening, to not just experience it but understand the construction that bears the experience, along with theoretical brain science. In that state, there could be new or tailored paths, based on knowing that this is how this works and to know what to apply against it.