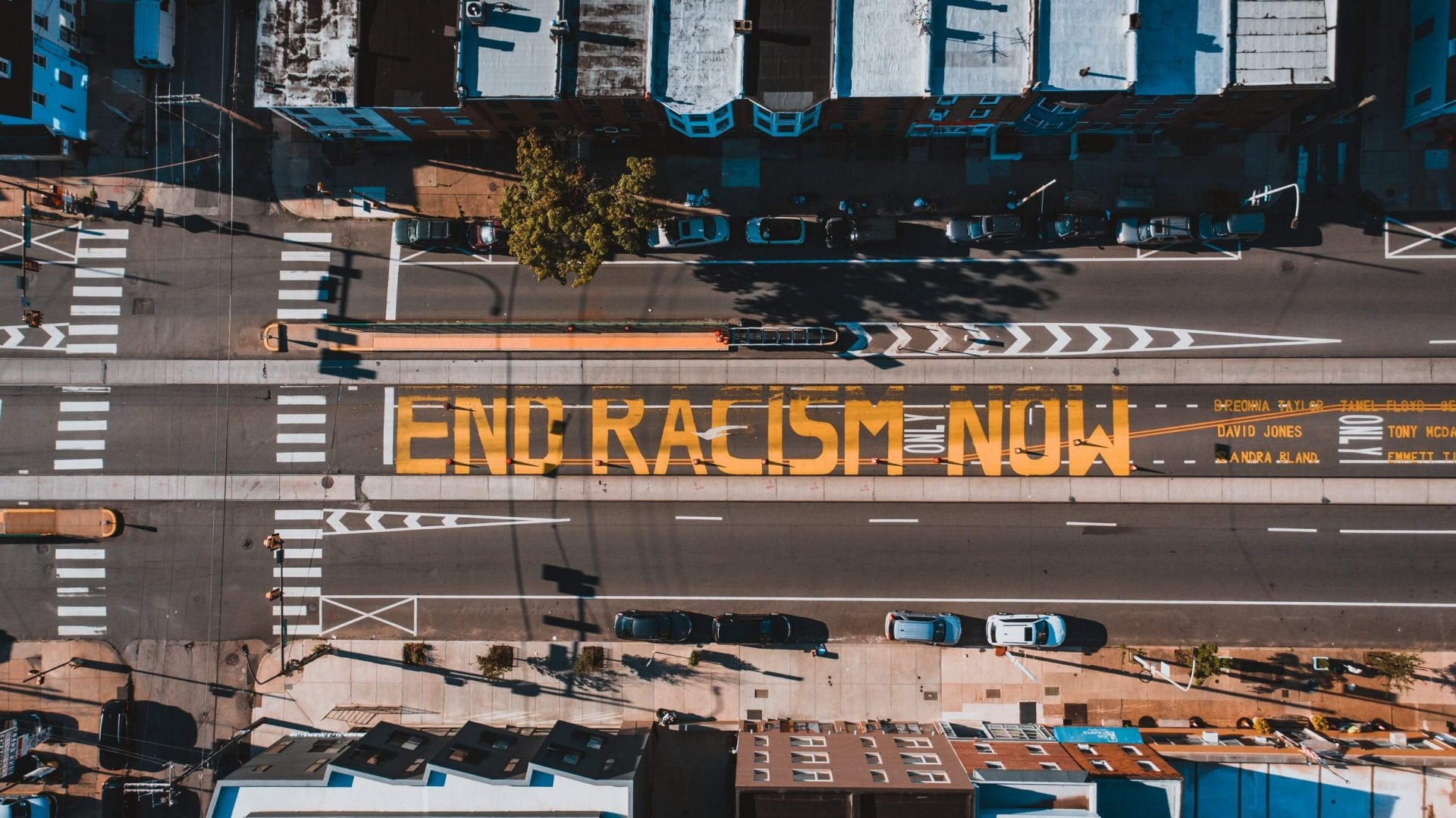 Despite its impressive progress, artificial intelligence (AI) still tends to be biased, racist and sexist.

Racism in AI and sexism in AI has been justified by the researchers at Princeton University and Britain’s University of Bath who have found out that machine learning acquires stereotype biases while acquiring information from the internet.

ProPublica published an investigation that talked about a software that was being used by a court to predict who was more likely to commit a crime for the second time. Shockingly, they found out that the software rated blacks with higher probability than whites. This sort of racism in AI stemmed because it acquired data from real world scenarios where criminal justice has historically been harsh for black Americans. It was also found that a resume was more likely to be shortlisted if it belonged to a European-American individual as compared to that of an African American.

Sexism in AI is also a major problem. One such example is Google translation from Turkish to English language. Turkish does not have any gender pronouns but the Google Translator, translates the sentence as ‘he is an engineer’ which clearly shows that AI assumes on its own that the engineer would be a male. Also, AI differentiates between beautiful and ugly women according to the comments, opinions, reflections, and criticisms that go hand in hand with the patriarchal mindset of our society, that is slowly seeping into the digital world.

The main source for AI systems to acquire information is the internet, which is heavily loaded with data showing women in misogynistic contexts.

3. Is the World Ready For Artificial Intelligence?

The world is soon going to be dominated by AI and if the current trend continues, racism and sexism will perpetuate to an unbelievable extent. The remedy lies in the hands of computer scientists and related professionals to develop unbiased algorithms and to spot and correct for any bias that creeps in AI systems. Socially suppressed and economically dejected people must be given their proper due. Also, AI systems must be programmed to make no differentiation between races, sexes, cultures, etc.


Since machines use algorithms, we can identify when AI systems are biased as opposed to humans who can simply lie and continue with their biased views. After all, AI is no less than a massive feat of humans and it is in our hands to create a free society at least in the digital world that is soon going to dominate.