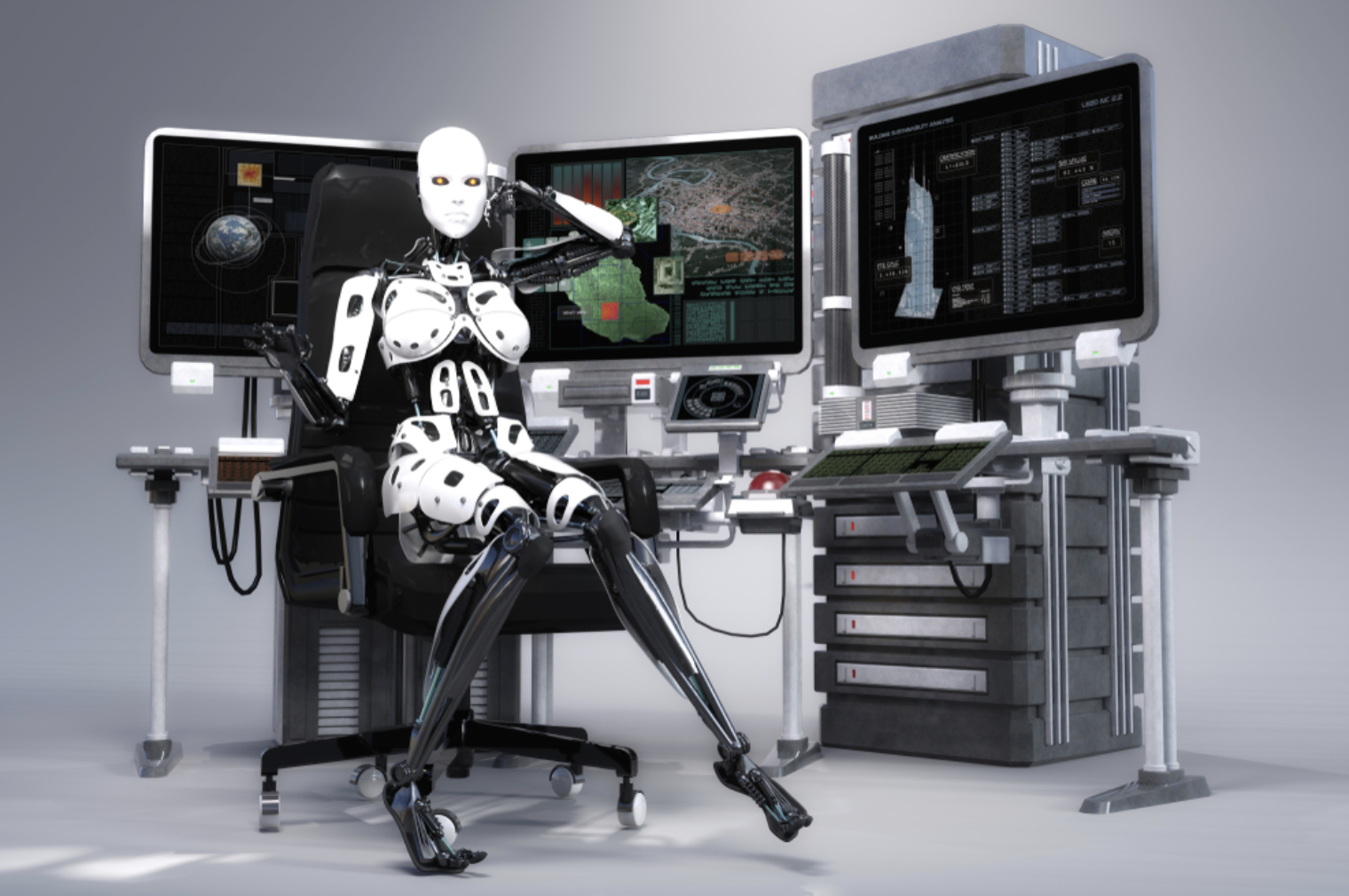 With the advancement of computer vision imagery and image processing technology, distorted underwater images can now be improved in order to meet the criteria of the human visual system.

An underwater photograph is the same as one taken above ground, except it is obscured by dense, colored fog and brightened by an illuminant whose white point and intensity vary with distance. With the implementation of computer vision and AI algorithms, distorted underwater images can be improved to generate color-accurate images. While computer vision imagery is not flawless, it is frequently excellent enough to be useful.

What is the Problem With Underwater Images?

Underwater computer vision is challenging to create because water is a poor medium due to distortion and light propagation. Even humans do not know the real colors of items underwater since our vision is warped. The following are the reasons for underwater image distortion: When photographing underwater, the water particles reflect light back to you, skewing the color fidelity of the obtained images. Backscatter intensity increases with the increasing distance from the focused object.

The wavelengths of light and colors we see are affected by the changes in velocity. The fact that the tones emitted by objects are simply reflections of refracted sunlight distorts the image even more.

Absorption of Various Spectrum of Light

Underwater photographs are typically dominated by blue and green tones, as red light from the visible spectrum is quickly absorbed and loses power, even in the top layer of the ocean, which is less than 10 meters deep. Other visible spectrum lights, such as orange, yellow, green, and blue, are absorbed by the water as we go deeper into the ocean. Due to these issues, a proper approach for restoring underwater photographs is needed and is necessary for numerous investigations and scientific study domains. By extracting more information from the photos, these distortions can be removed, resulting in a color-accurate image, devoid of blue and green hues.

What is Computer Vision?

Computer vision is a branch of artificial intelligence that allows computers and systems to extract meaningful information from digital photos, videos and other visual inputs, and then conduct actions or make recommendations based on that information. Computer vision, like artificial intelligence, allows computers to see, watch and comprehend. Computer vision functions similarly to human vision, with the exception that humans have the ability of emotional judgment.

Computer vision trains computers to execute duties, but it must do so in a shorter amount of time using cameras, data and algorithms, rather than retinas, optic nerves and the visual cortex. To obtain a color-accurate image, computer vision and AI algorithms will remove the visual distortion that occurs as light travels through water. Advanced algorithms must be used in computer vision systems to fix distortions and discolorations.

A large amount of data is required for computer vision. It repeatedly runs data analyses until it detects distinctions and eventually recognizes images. To accomplish this, two critical technologies are used - deep learning, which is a type of machine learning; and a convolutional neural network (CNN).

Machine learning teaches a computer about the context of visual data using algorithmic models. Algorithms allow the machine to learn on its own rather than having to be programmed to recognize an image. If enough data is fed into the model, the computer will analyze and look at the data and learn to distinguish between images and produce accurate and enhanced color pictures.

Current models for better underwater photography are built on models that have been tested in frequently observed atmospheric conditions. These models, however, do not take into consideration the strong effect that water has on light. Implementing computer vision imagery and AI algorithms will be very useful for coral biologists and other experts in the field because this work aims to obtain true colors.