Data Science vs Data Analytics: What Are The Similarities & Differences?

Data Science vs Data Analytics: What Are The Similarities & Differences? 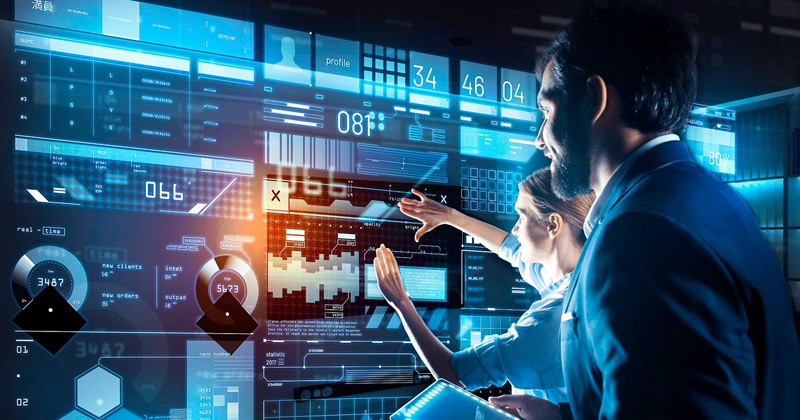 Data scientists and data analysts can take big data analytics and data warehousing programs to the next level.

They can help in deciphering what the data is actually telling a company. They are also able to segregate relevant data from irrelevant data. Data scientists and data analysts are able to leverage enterprise data warehouses, currently in place, to take a deep dive into data.

Data analytics is based on statistics. It has been surmised statistics were used as far back as Ancient Egypt for building pyramids. Governments worldwide have used statistics based on censuses, for a variety of planning activities, including taxation.

As a discipline, business analytics has been around for 30 years, starting with the launch of MS Excel in 1985. Before this, data analytics was only limited to manual calculations using trial and error methods. There are two major trends that have contributed to the foundation of the data science phenomenon.  First, the use of technology in various walks of life, particularly the use of the Internet, led to an unprecedented data boom; the kind of information that is available to organizations now is nearly infinite. Secondly, new technologies made analyzing and interpreting such vast amounts of data possible and companies can now use all this data in decision-making. Before understanding the similarities and differences between data scientists and data analysts, let’s take a look at how the role of data scientist was born.

Data science was created in the early 1960s to describe a new profession which would support the understanding and interpretation of the large amounts of data which was being amassed at the time. 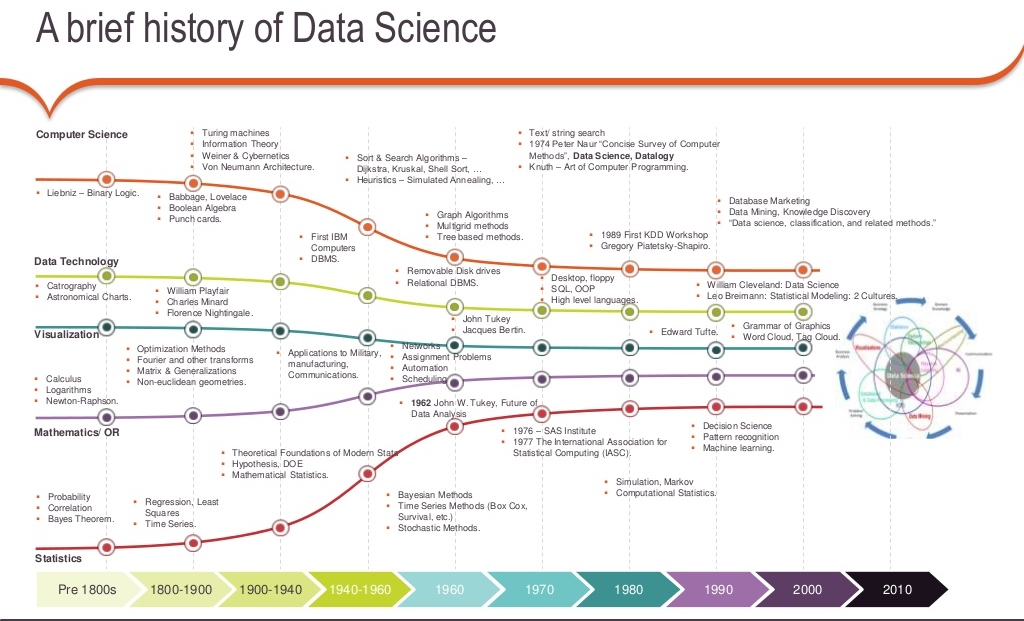 Enterprises saw the availability of large volumes of data as a source of competitive advantage;  companies who could utilize this data effectively would take better decisions and would be ahead of the growth curve. To make sense out of such data, there arose a need for a new skill set that  included the skill to draw customer/user insights, business acumen, analytical abilities, programming skills, statistical skills, machine learning skills, data visualization, and much more. This led to the emergence of the role of a data scientist.

Common skills used by both data analysts and data scientists may include data mining, data warehousing, math, statistics and data visualization. Depending on their role in an organization, some data analysts may use programming languages such as R or Python. Companies must know how to distinguish between these two roles and the areas where a data scientist and a data analyst can add value.

Data science is a multidisciplinary field focused on finding actionable insights from large sets of raw and structured data. You can take a course data science course to improve your knowledge. The field primarily fixates on unearthing answers to the things we don’t know we don’t know. Data science experts use several different techniques to obtain answers, incorporating computer science, predictive analytics, statistics, and machine learning to parse through massive datasets in an effort to establish solutions to problems that haven’t been thought of yet.

Data analytics focuses on processing and performing statistical analysis of existing datasets. Analysts concentrate on creating methods to capture, process, and organize data to uncover actionable insights for current problems, and establishing the best way to present this data. More simply, the field of data and analytics is directed toward solving problems for questions we know we don’t know the answers to. More importantly, it’s based on producing results that can lead to immediate improvements.

Data science and data analytics are growing at an astronomical rate and companies are now looking for professionals who can sift through the goldmine of data and help them drive swift business decisions efficiently.