Deep Learning Models Can Be Used For Early Earthquake Detection

Deep Learning Models Can Be Used For Early Earthquake Detection 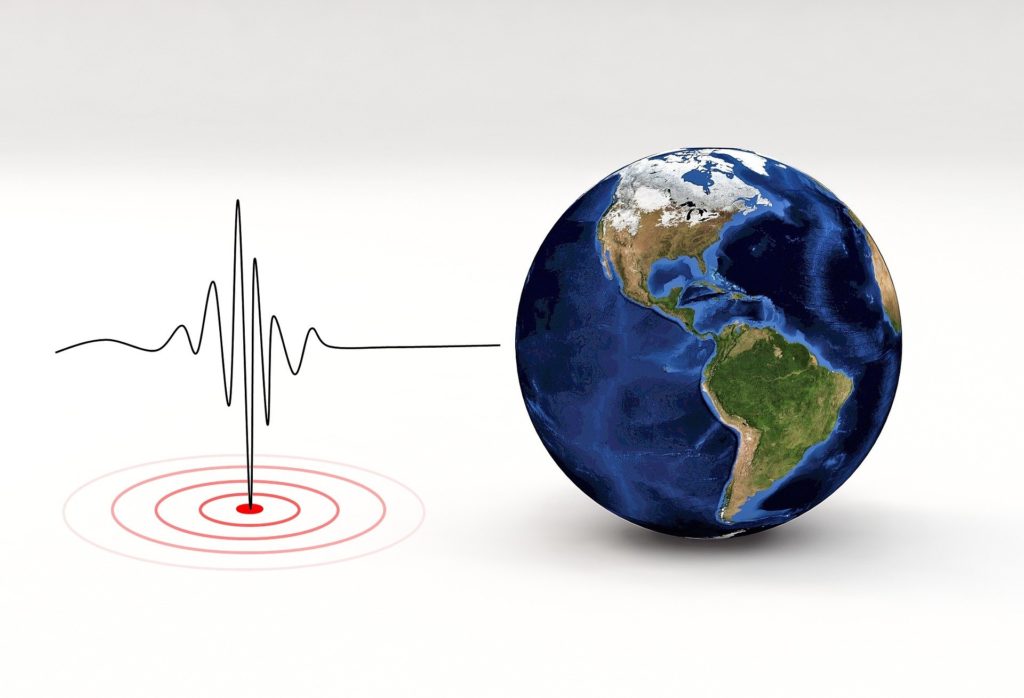 Applying deep learning in disaster management will help governments in making rapid decisions and saving lives in the event of a natural disaster. Large-magnitude earthquakes cause catastrophic damage, often triggering other natural disasters like landslides, tsunamis and fires. A recent example of an earthquake is the 6.1 magnitude earthquake in Afghanistan, which killed 1000 while injuring more than 1500 people. Current earthquake warning systems detect an earthquake in progress and rapidly estimate the location and magnitude of the earthquake before broadcasting it to everyone. This system gives people a few seconds to evacuate and move themselves to safety. The use of AI in disaster management can speed up the process of earthquake detection, leading to early earthquake warnings that will give people more time than the current system to evacuate from the location. Deep learning can accelerate early earthquake detection by analyzing real-time seismic data and providing an accurate estimate of the earthquake start time and intensity.

Deep Learning and AI in Disaster Management and Earthquake Detection Scientists used this deep learning model on the real-time data collected during the 2011 Tohoku earthquake in Japan. The model took about 50 seconds to provide an accurate output for the earthquake size and starting time. In the case of coastal earthquakes, the size of a tsunami can be predicted by using the estimated size of the earthquake from the deep learning algorithm.