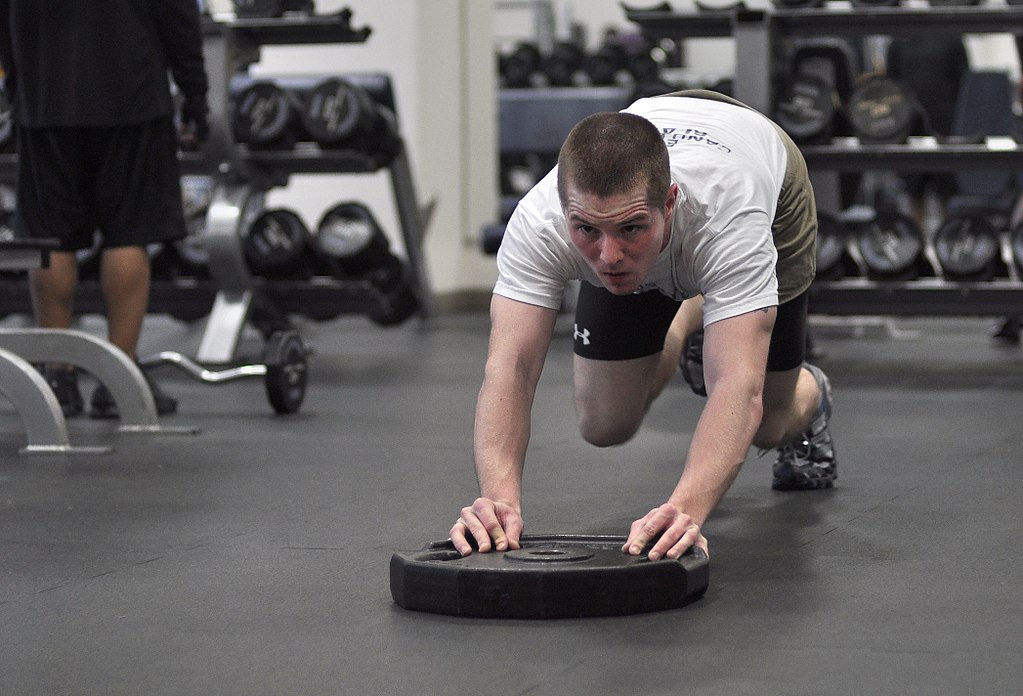 The authors stated, in general terms that “the molecular and cellular mechanisms that mediate the metabolic benefits of physical activity remain unclear”.

This is better interpreted as the construct of exercise — that induces metabolic benefits — has unknown molecular and cellular mechanisms.

Exercise is known to be widely beneficial to wellbeing. It is often recommended to regularly engage in physical activities.

Though micro mechanisms underpin these, they run on a macro construct in what they become for experiences. Exercise as motor inputs provides a duality with sensory input. They get integrated and relayed to the memory where they are transported around then outputted for feeling, then reaction, and fed back again, as energy intensive processes, increasing metabolic benefits.

Multisensory integration is into a uniform unit, it is this unit that is relayed. Integration is postulated to be vital because what it constructs becomes what transports across locations, including the memory.

Whatever the memory stores is in the same as the uniform unit of integration. Stores are grouped by similarities. Stores, in the smallest of units, transport across groups to determine interactions. There is a default group where a store goes first, then transports to other groups, as activities continue.

The unit of integration leaves the memory, proceeding to destinations of feeling effects: pleasure, fear and so on, then reaction, which could be corresponding or otherwise.

It is proposed that the uniform unit of integration is thought or a form of thought. It is what gets capsuled into memory stores, then released to feelings destination.

While walking or running [the same way it is known], it provides constancy — on auto play — that may not necessarily be of an active thought, except a decision to halt or adjust.

However, for stores [of sensory equivalents] in the memory they get energized by the prominent motion of stores of motor inputs.

This makes those [sensory] stores go more randomly to groups, even those they rarely go to, wielding the possibility to figure things out while running, or ease how to deal with worries while walking and so on.

It is also along this that intensifies metabolism, as cells from motor areas are collectively engaged and total memory motion is billowy.

This memory acceleration is what makes sitting—burn calories, if doing a tasking cognitive process.

Motor and sensory construct is applicable in behavioral health against obesity.

The construct, postulated minimizes disease as regulation of active and passive thoughts in stores enter a rapid cycle, keeping cellular errors low, and making corrections — by visiting groups of functionality.

This is a build of how exercise works, linked with motor and sensory integration as a whole-brain approach, breaking from signals, emphasized in the statement that “a gap remains in identifying the detailed molecular signals induced by exercise that benefits health and prevents disease”, stated in the paper: Molecular Transducers of Physical Activity Consortium (MoTrPAC): Mapping the Dynamic Responses to Exercise.