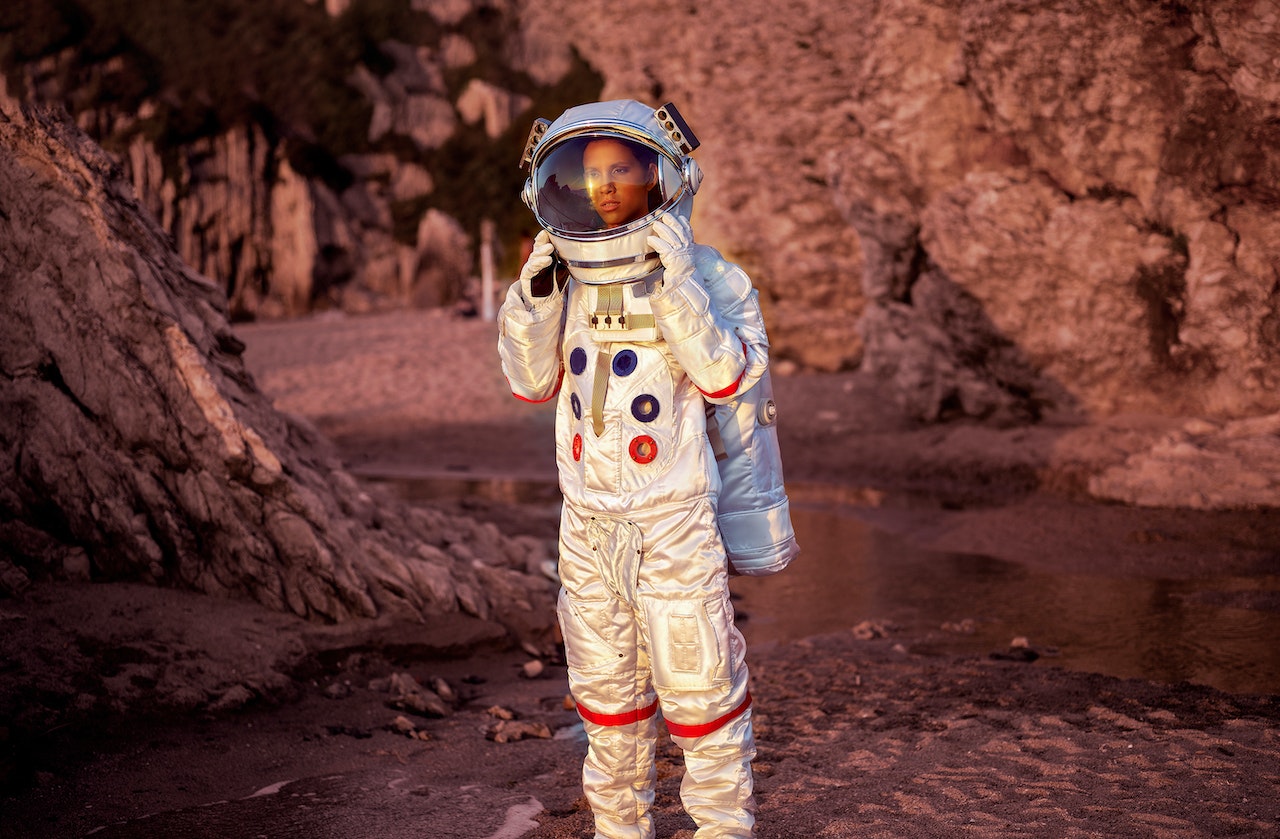 Mars is a fascinating planet.

It is the fourth planet from the Sun and is about half the size of Earth, making it the second smallest planet in our solar system. Mars is sometimes called the "Red Planet" because of its reddish appearance, which is caused by iron oxide (rust) on its surface.

The red planet is also of interest because it may have had liquid water on its surface in the past, and some scientists believe that it may still have water in the form of ice at its poles. The presence of water on Mars is of particular interest because wherever there is water, there is the possibility of life.

Finally, Mars is of interest because it is a rocky planet that is similar in many ways to Earth, and it is thought that it may have had a more Earth-like climate in the past. As such, it is considered to be one of the most habitable planets in our solar system, and there have been many missions to study it in more detail.

There are many reasons why scientists and space agencies around the world are interested in exploring Mars. Here are a few:

It is currently not possible for humans to live on Mars permanently, as the planet does not have the necessary conditions to support human life. The surface of Mars is cold and dry, and the planet has no protective atmosphere like Earth does, which means that it is exposed to harmful solar radiation and meteor impacts.

However, there are a number of efforts underway to make human settlement on Mars a reality in the future. For example, NASA and other space agencies are developing technologies and techniques that will allow humans to live and work on Mars for extended periods of time. These efforts include the development of habitats and life support systems that can provide food, water, and other necessities for humans on Mars.

It is not yet clear when humans will be able to live on Mars permanently, but it is likely to be many years or decades in the future. In the meantime, NASA and other space agencies are planning a series of missions to Mars to study the planet and test technologies that will be needed for human exploration.