Houston We Have Liftoff: The Science Behind Rocket Launches

Houston We Have Liftoff: The Science Behind Rocket Launches 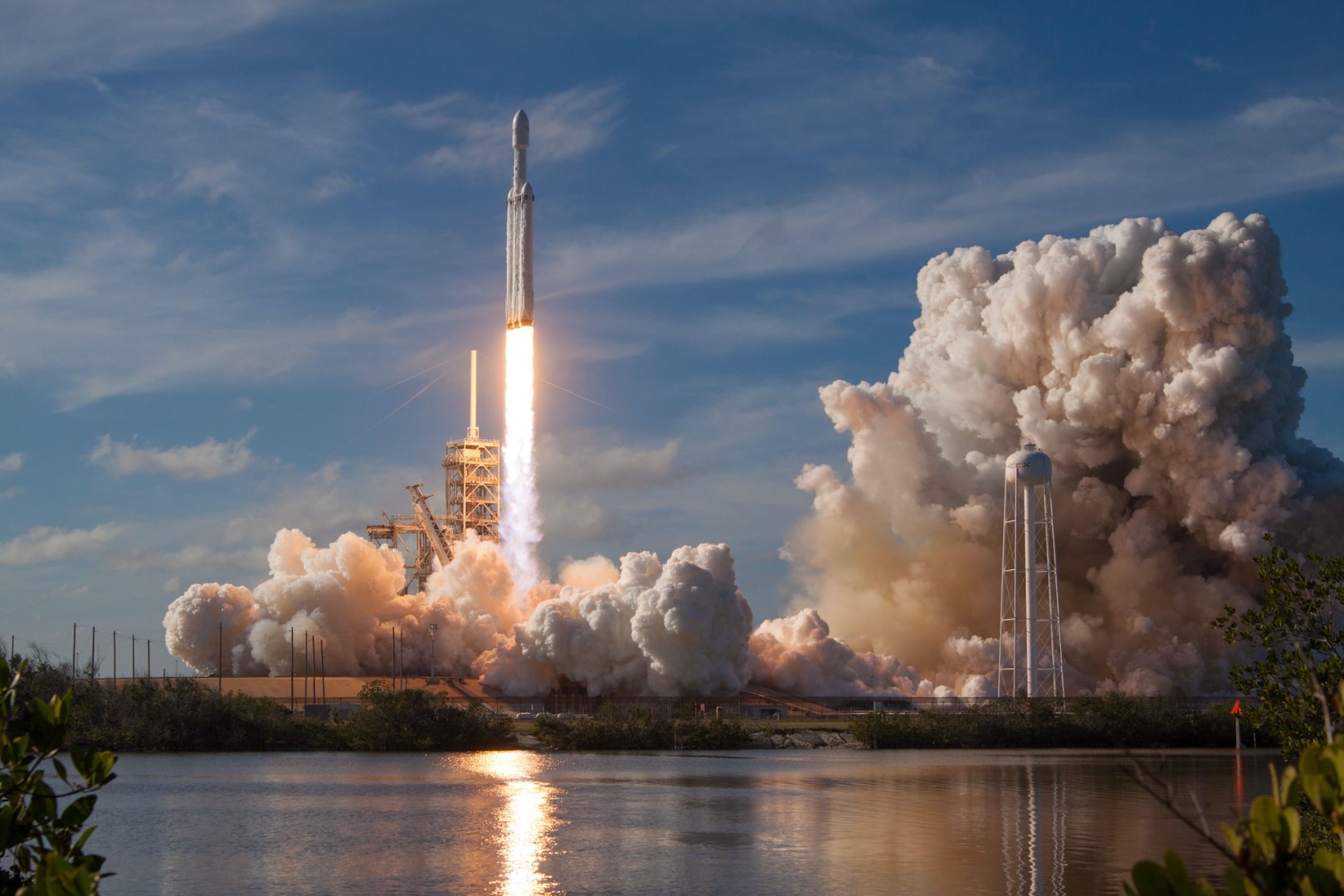 The human race has spent thousands of years dreaming of the stars.

It wasn’t until the last hundred years or so that technology advanced to the point where exploring the cosmos became a possibility instead of just watching it from afar. One of the biggest challenges isn’t the cold and dark void of space or the radiation astronauts might face once they break free of Earth’s magnetosphere — it’s gravity. The force holding people to the planet’s surface also makes it challenging to escape.

Launching a rocket looks simple to a casual observer, but what is the science behind it? Here is a closer look at rocket launch science and what it takes to get those marvels of aerospace engineering off the ground.

To understand rocket launch science, you must first look at the past. Newton first wrote his laws of motion in 1686 — these laws still shape people’s understanding of these concepts even today.

For rocket launches, you’re going to focus on the third law, which states for every action, there must be an equal and opposite reaction. If you push a swing, it will move away from you until it runs out of energy and then it will move back toward you with the same force. If you push against something as hard as you can, it will push back against you with the same force.

Travelling out of the atmosphere requires rockets to push against the Earth’s gravity with all their strength while the planet constantly tries to pull them back down. If they keep going long enough, they’ll escape the planet’s gravitational pull and emerge into orbit. It sounds like science fiction, but rocket launches science starts with Newton.

Humans have been exploring the basics of rocket technology for millennia. The earliest recorded example of rocket launch science dates back to 1100 AD. Chinese soldiers used arrows equipped with gunpowder as tools for shock and awe to frighten and scatter their enemies. The word rocket even comes from the Chinese word for fire arrow.

Until 1926, scientists relied on solid-fuel rockets propelled by things like gunpowder. These worked well enough for short distances, but if they ever hoped to reach the stars, they needed something else. Robert Goddard launched the first liquid-fueled rocket in 1926 and the rest — as they say — is history.

Scientists do still use solid-fuel rockets for some short-range applications. Cartridge-actuated and propellant-actuated devices are used mainly for aircraft crew escape systems in commercial and military applications. You may even find them in orbit from time to time.

For the Apollo astronauts, NASA developed a multi-stage liquid-fuelled rocket, making it easier for the projectile to burn its fuel slower instead of ripping through the entire payload too quickly. The Shuttle programme used similar technology until its end in 2013. Modern reusable engines still use liquid fuel — in this case, liquid oxygen and rocket-grade kerosene — to carry them into orbit.

Rockets look amazing on the launch pad, but they still have to contend with Earth’s gravity to reach escape velocity. In astronomy, escape velocity is the velocity you need to escape from a gravity well without undergoing additional acceleration. If you reach the apogee of your launch and still can’t break free, you haven’t reached escape velocity.

The formula for escape velocity is expressed like this:

On the moon, you only need to reach speeds of about 2.4 km per second. This is one of the primary reasons behind establishing the Gateway station and a permanent presence on the moon. Launching missions out into the rest of the solar system from the moon will take significantly less fuel than launching the same rockets from Earth. On Mars — though it is bigger than the moon — escape velocity is only 4.25 km per second, which is less than half of what it is here on Earth.

The human race is still many years from even sending people to Mars, let alone setting up a permanent presence and planning rocket launches. However, it will still prove to be a more viable option for solar system exploration than continued launches from humanity’s home planet.

Packing as much fuel as possible into a rocket is one of the only ways to get it into orbit, but you don’t want to carry all those empty tanks with you to your destination. The solution is to use multi-stage rockets and boosters. The first stage is designed to generate the most thrust, pushing the spacecraft most of the way through the atmosphere before detaching from the rest of the craft and falling back to Earth.

Old Apollo and Shuttle boosters dropped into the Atlantic Ocean to be recovered later as weather allowed. SpaceX’s Stage 1 Falcon 9 boosters take much of that step’s work. These boosters can autonomously navigate to a landing site — either back at Cape Canaveral or out in the Atlantic on one of their autonomous drone ships. SpaceX can catch, recertify and have a Falcon 9 booster ready to launch again in as little as 21 days.

Reach for the Stars

Humans are still more than a few years off from being able to buy a ticket to the Moon or Mars as a visitor. Still, whether you’re an astronaut, a colonist or just a tourist, the same rocket launch science will carry you out of Earth’s atmosphere and into the stars beyond. People have spent so long dreaming about going to the stars that getting there will be an incredible and life-changing experience for anyone who gets to make the journey.