How Are Spacecraft Powered?

How Are Spacecraft Powered? 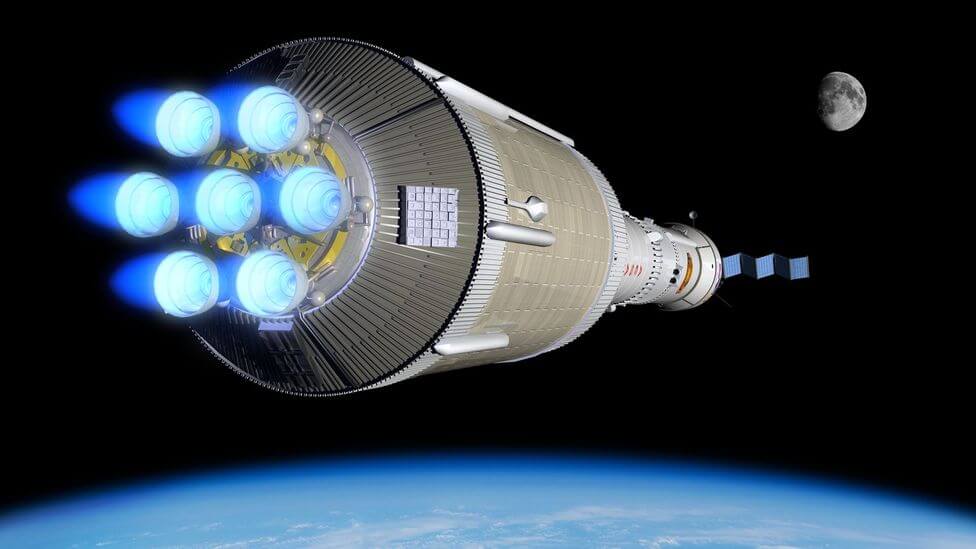 Ever since the launching of the first artificial satellite in 1957 — USSR’s Sputnik — humans have been exploring space via all kinds of spacecraft.

Spacecraft are impressive feats of engineering that typically cost billions of dollars and take years to build. But how exactly are they powered?

This depends on where the spacecraft is headed and what it is doing, though all are powered by either solar, battery or atomic energy. Let’s look at each of these power sources in turn and explain which spacecraft uses what.

Most spacecraft rely on the sun for solar energy as a power source. This is achieved via solar panels, which convert light energy from the sun into usable electricity, and give spacecraft like the International Space Station their distinctive look. Generally speaking, the further a spacecraft is from the sun, the larger these panels will be. For example, NASA's Juno spacecraft uses solar power as far away as Jupiter, with each of its three panels a whole 30 feet long.

How solar power works in practice is pretty simple. Each solar panel consists of individual solar cells, which all have their own semiconductor that is wired to a circuit. As light hits these semiconductors, it is converted into electrical energy, providing power to the spacecraft.

Some spacecraft may rely on batteries for power instead. Take the Huygens probe that landed on Saturn’s largest moon Titan, for example. It was only designed to be there for a few hours, meaning batteries provided enough power for it.

Other types of spacecraft only need battery power temporarily when they can’t use solar energy, like when they are eclipsed from the sun. In this scenario, the solar power then charges the batteries when they’re not in use

The batteries employed by spacecraft are high power batteries that provide a stable source of voltage under the most extreme conditions. As noted by XP Power: “The proper application of electrical engineering, mechanical engineering, chemistry and physics are all required when designing high reliability high voltage products and manufacturing processes. Proven processes do exist that produce high voltage products able to operate for decades, even in harsh environments.”

For spacecraft that travel in the outer solar system (around Jupiter, Saturn, Uranus, and Neptune), solar and battery power may not be an option. Solar power often can’t be used because the spacecraft is too far away from the sun, while battery power can only be relied upon for a limited period of time. Instead, such spacecraft might use atomic power.

Because some atoms (named radioisotopes) are unstable and fall apart, they release energy as heat. The temperature difference between this and the cold of space can then be used to make electricity via a radioisotope power system. This can produce energy for an extremely long period of time, even in space’s unforgiving conditions. For example, NASA's two Voyager spacecraft use this type of power, and they have been in space for nearly 45 years now. To summarise: spacecraft are either powered by solar energy, batteries or atomic power. However, with technology constantly advancing, we’re likely to see other power solutions come to the fore in the coming years and decades, such as nuclear-powered spacecraft.