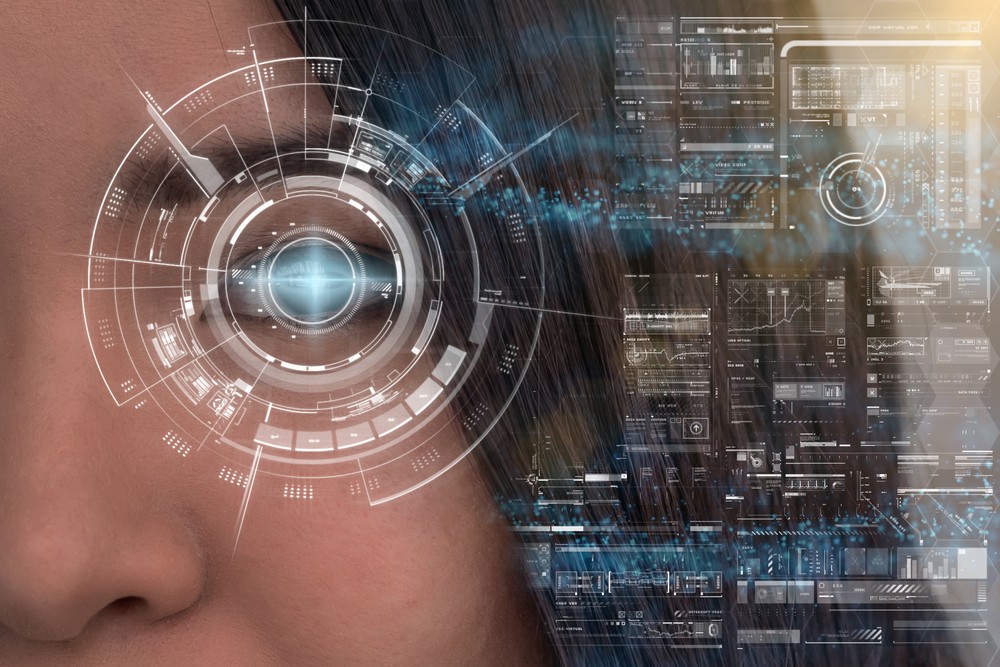 The growing involvement of technologies such as AI and computer vision in healthcare enables health experts to predict and track the advancement of Alzheimer’s disease in patients.

The mere possibility of being diagnosed with Alzheimer's is enough to fill patients' minds with a deep sense of foreboding. After all, this is a disease that increasingly limits the functioning of a patient's brain, leading them, eventually, into a perpetually vegetative state of existence. In 2021, one in nine persons in the US aged 65 and older are living with Alzheimer’s dementia. The progression of Alzheimer’s in a patient is closely linked with their age, and hence, at least for now, there is no known cure for it. Leveraging technology to monitor the progression of Alzheimer’s enables healthcare experts to suggest specific medicines, diet, and lifestyle habits to slow down the natural neurological disintegration process. With the growing emergence of technologies such as AI and computer vision in healthcare today, doctors are able to predict or diagnose Alzheimer’s at an early stage and easily monitor its progress in patients.

Healthcare researchers at the Kaunas University, Lithuania, have developed a system that uses deep learning and computer vision to predict whether a patient will develop Alzheimer's in the future. The system had a near-hundred percent accuracy in the forecasts it made when it was tested on test subjects. 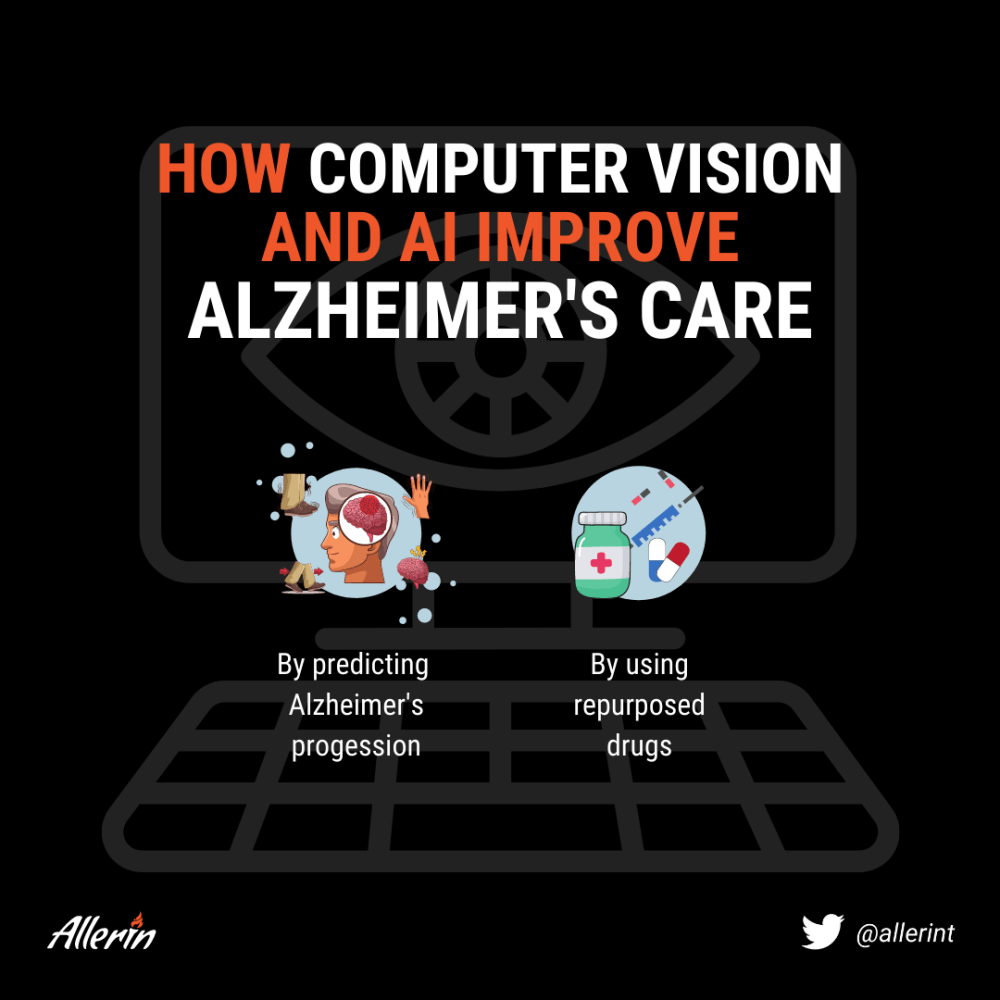 Normally, mild cognitive impairment (MCI) is one of the first symptoms of Alzheimer's progression in patients. Functional MRI images of such patients' heads can be observed to study the structure and compositional status of their brains. Computer vision and predictive analysis carry out pattern recognition of brain MRI scans to discover specific peculiarities, which allow doctors to predict Alzheimer's in patients. Studies suggest that deep learning and image processing can predict Alzheimer’s in patients as early as six years before they actually go on to be diagnosed with the disorder. Doctors can leverage deep learning and computer vision-based healthcare systems on a regular basis on patients to gauge the severity of Alzheimer’s in patients over many years.

The involvement of AI and computer vision in healthcare can also be used to treat patients using Drug Repurposing in Alzheimer’s Disease (DRIAD). For example, the scientists and researchers at the Massachusetts General Hospital have developed a machine learning-based method to identify the current stage of Alzheimer’s in a patient. This process can be conducted autonomously to find new drugs and combinations that improve the treatment of patients. This process repurposes FDA-approved drugs to make medication-based treatments more effective during the early stages of Alzheimer’s.

AI and computer vision in healthcare will continue to disrupt Alzheimer’s-related research, diagnosis and treatment in the future too. By using such technologies to aid patients, healthcare experts can ensure that they aid Alzheimer’s patients to the best of their abilities.