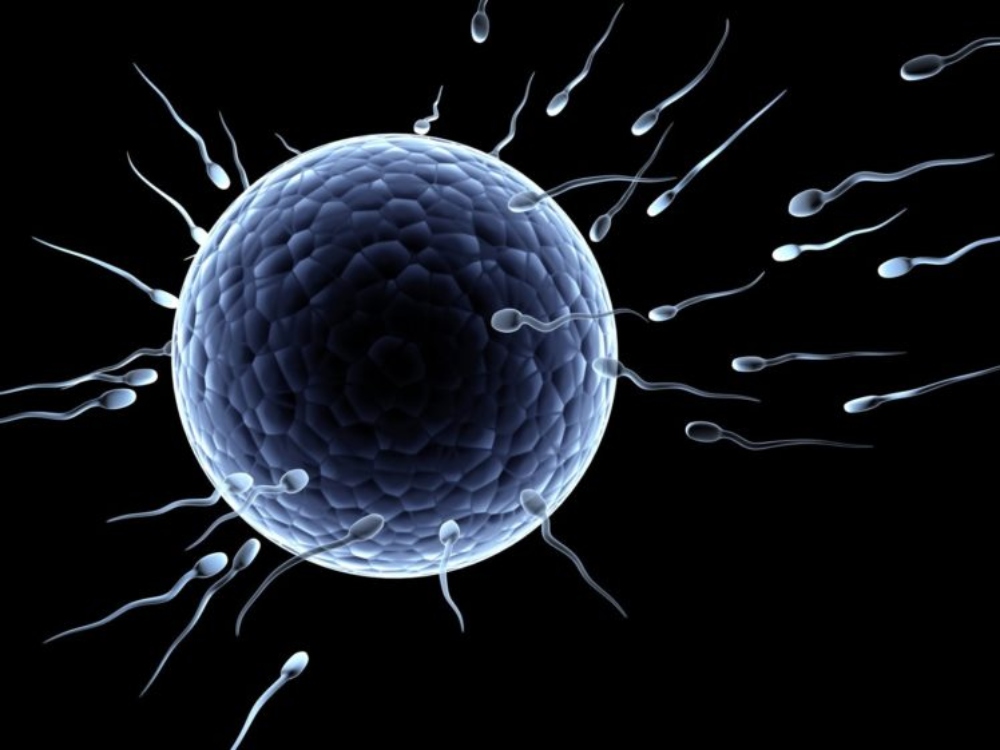 The innovative medication could bring balance to the contraceptive burden, with fewer options available to men.

After successful tests in mice, researchers hope to begin human trials in the second half of the year.

Birth control pills for males have been 99% successful in tests in mice.

Side-effects were few and mild. The breakthrough medication could bring balance to the contraceptive burden, with far fewer options available to men.

Presenting their findings at the spring meeting of the American Chemical Society on Wednesday, scientists will announce the creation of a new non-hormonal male contraceptive pill that effectively prevents pregnancy in mice without obvious side-effects.

The pharmaceutical industry had been slow to get behind the idea of a new male contraceptive despite good evidence that both men and their female partners would welcome the additional choice.

Prof Richard Anderson, of the University of Edinburgh

While women can take several pills or use patches or intrauterine devices, men only have access to single-use condoms which are prone to failure and largely irreversible vasectomies.

Vasectomies are surgical procedures which can potentially be reversed, but are generally considered a permanent form of male sterilisation.

The reversal surgery is "expensive and not always successful", the researchers said, showing the need for "an effective, long-lasting but reversible contraceptive, similar to the birth control pill for women".

Scientists have been trying for decades to develop an effective male oral contraceptive, but there are still no approved pills on the market.

Dr Abdullah Al Noman, who is presenting the work at the meeting.

There are several compounds undergoing clinical trials but they target the male sex hormone testosterone, which could cause weight gain, depression and other side-effects.

We wanted to develop a non-hormonal male contraceptive to avoid these side effects.

Dr Noman, a graduate student in the Gunda Georg laboratory at the University of Minnesota.

The team hopes to begin human clinical trials in the second half of this year.

It can be difficult to predict if a compound that looks good in animal studies will also pan out in human trials, we’re currently exploring other compounds as well.

Dr Georg, head of the medicinal chemistry department at the university.