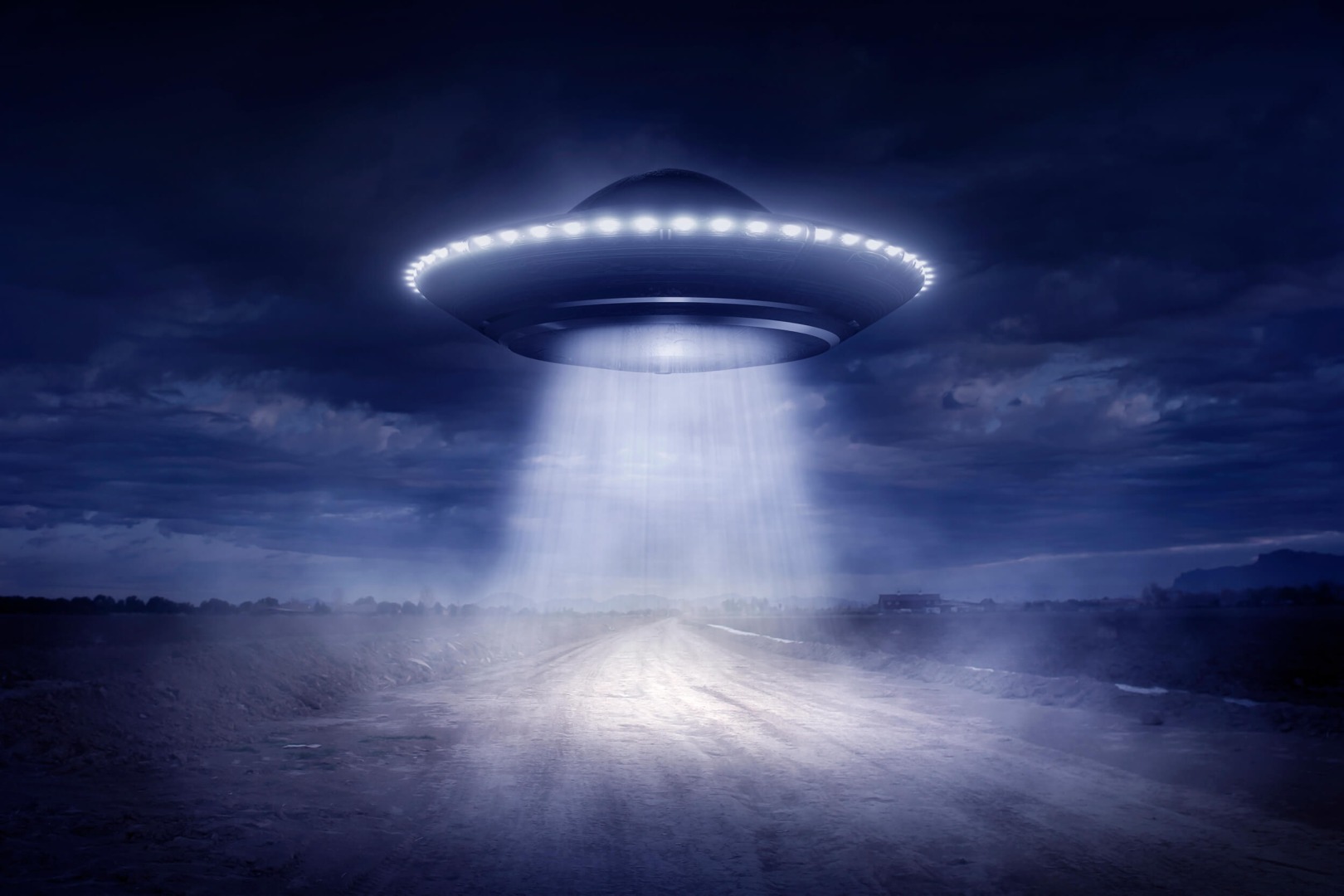 NASA has created a leading team of 16 experts ranging from astrophysics and other disciplines to study unidentified aerial phenomena (UAP).

The leading American space agency has selected a diverse team to participate in its independent study team on unidentified aerial phenomena.

Observations of events in the sky that cannot be identified as aircraft or as known natural phenomena are categorized as UAPs.

The independent study has already started since this past Monday. Over the course of nine months, the independent study team will lay the groundwork for future study on the nature of UAPs for NASA and other organizations. To do this, the team will identify how data gathered by civilian government entities, commercial data, and data from other sources can potentially be analyzed to shed light on UAPs. It will then recommend a roadmap for potential UAP data analysis by the agency going forward.

According to Emily Furfaro, The study will focus solely on unclassified data. A full report containing the team’s findings will be released to the public in mid-2023.

The members of NASA’s independent study team on unidentified aerial phenomena are: