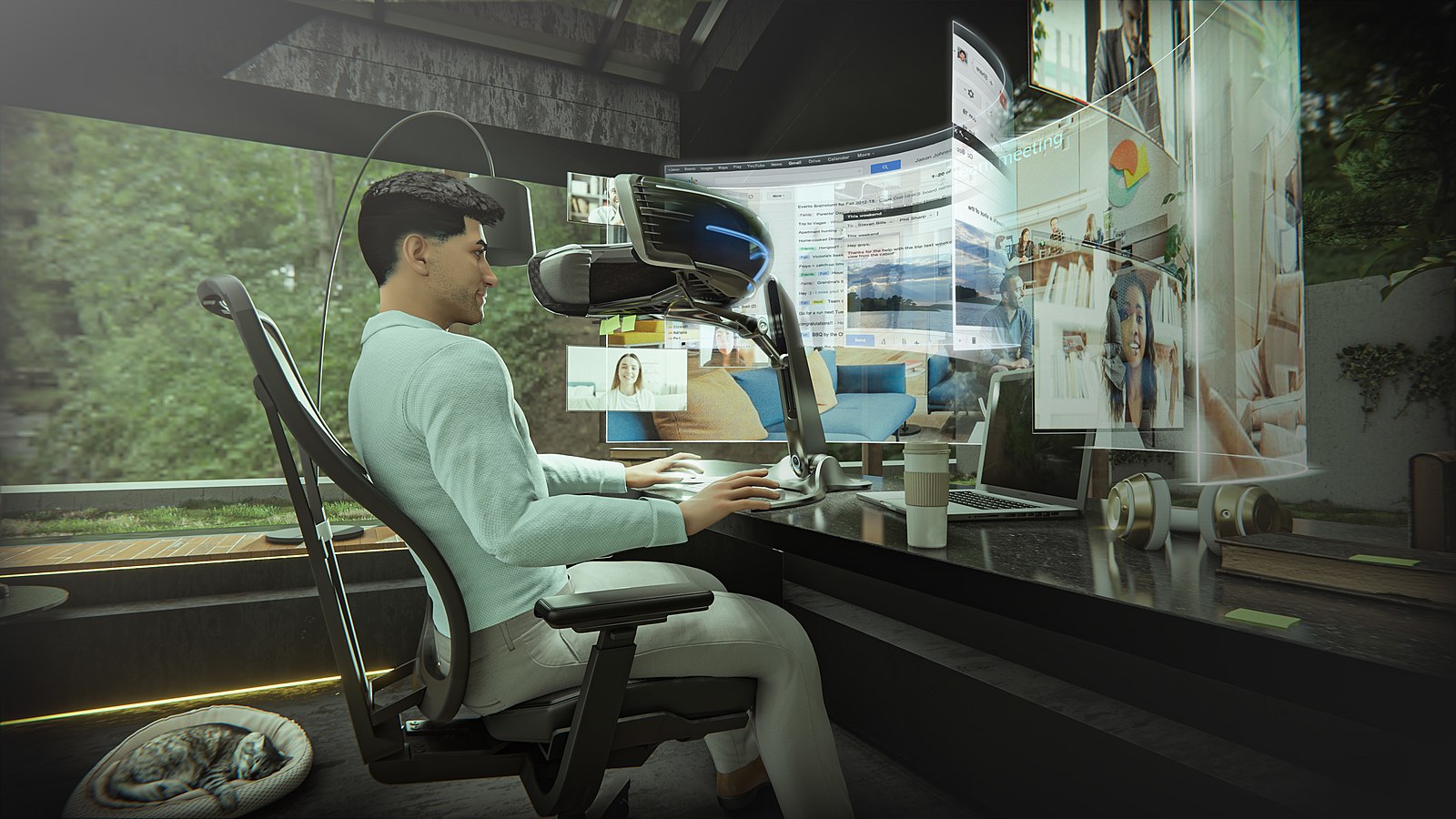 The brain can be described as a neural metaverse. Centers and circuits are distributed. Thoughts are decentralized tokens emerging and transporting across.

Thoughts, in the ways they relay — bear what is known, determines what to do, and anchors reflexes.

Thoughts are a plug in how the brain aligns with decentralization as well as the metaverse, with regards to mental health.

The next step in global mental care is — where are thoughts in the brain in this condition?

{Just the where} advances beyond the current difficulty of no measurement or tests.

Depression, anxiety, trauma, affective disarray, emotional collapse, and so on, how did thought emerge and transport in those? 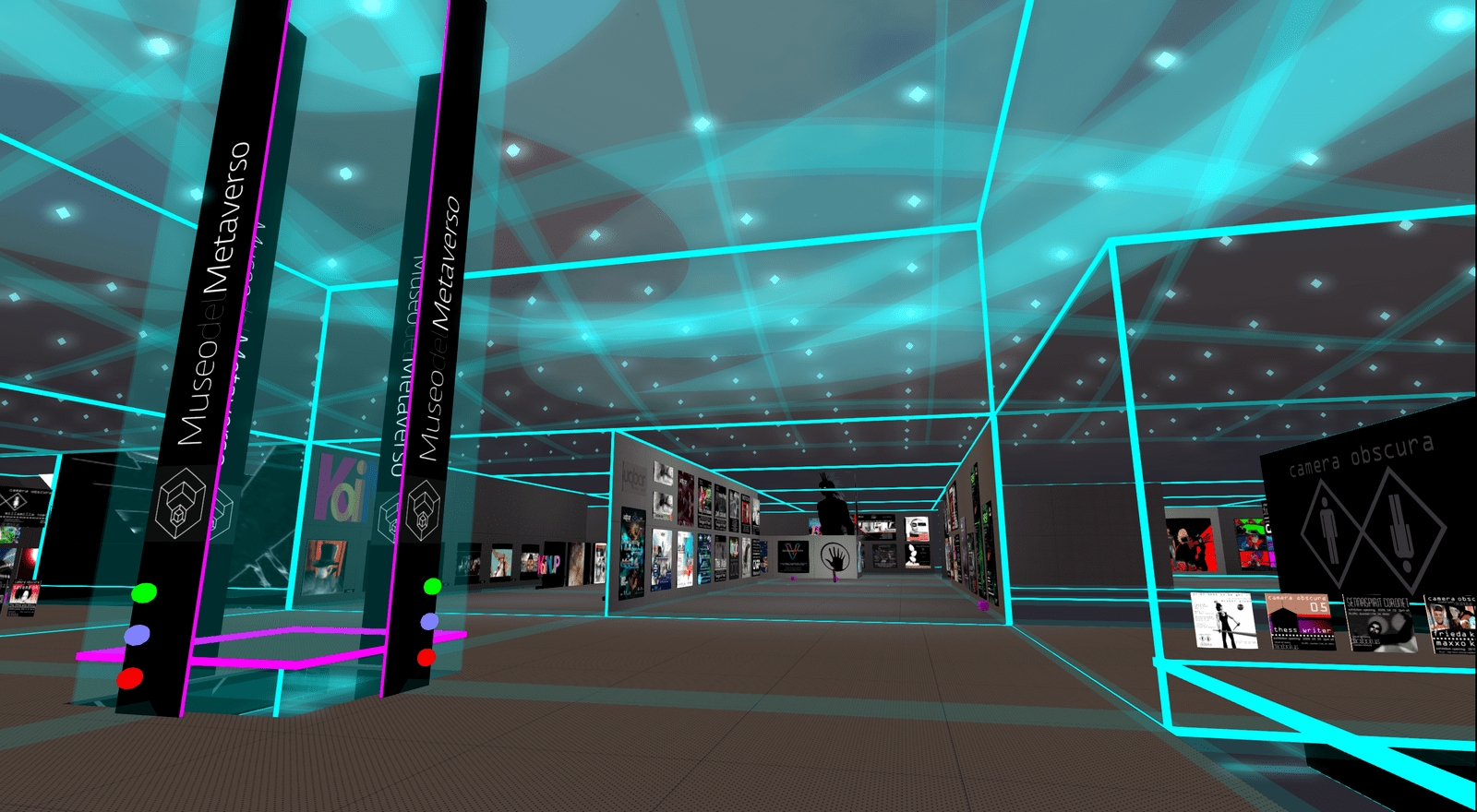 Seeing this in the metaverse, with a collective thought NFT, would take away today’s opacity of the mind, where it is difficult to relate — knowledgeably — with whatever is within.

The purpose is not regular therapy, but to show thoughts, their types and how they emerge or transport in the brain in any situation.

If someone got a message that something desired is being delivered, that anticipation may release dopamine. How did words on a device lead to dopamine?

If someone abuses a substance, and got lively afterwards, it may not necessarily mean the substance gave energy, but that it took thoughts away from a spot or group of heavy feeling, so lightness came after balance to other areas.

Things can be seen, but until something is about to fall or break — there is often no response, reflexively or voluntarily.

So mental health occurs beyond senses, but starts with thought. 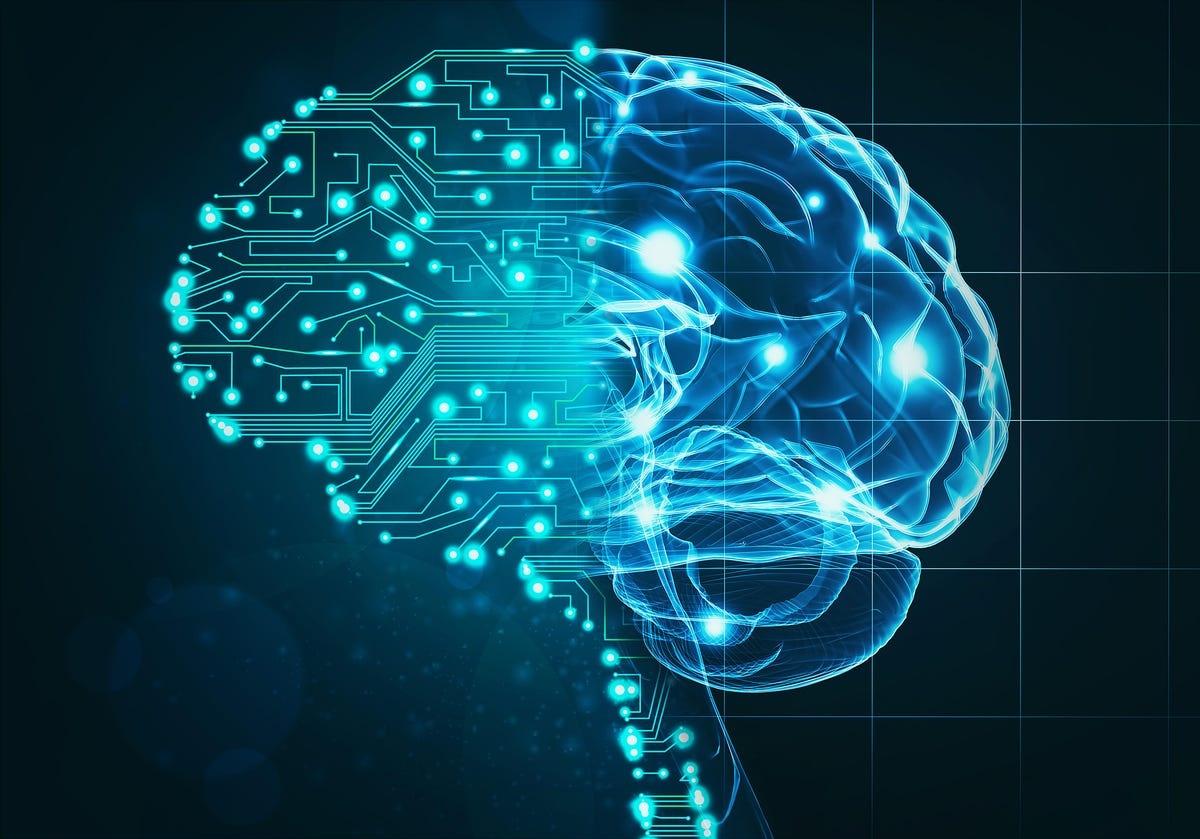 In brain science, it is established that most senses are integrated in the thalamus and relayed to the cerebral cortex.

Smell is integrated at the olfactory bulb and relayed, among others, to the orbitofrontal cortex.

It can be proposed that they are integrated into thought or a form of thought.

It is in this uniform unit of integration {thought} that they go to the memory to be known, then from there to where feeling effects are determined, then reaction — parallel or perpendicular.

Base feelings are hunger, ambient temperature and pain, originating from hormones or biochemical processes.

Feeling effects are anger, irritation, happiness, sadness, fear, panic and so on, which could come after base feeling, or come directly from thoughts going to a destination.

Hunger {base feeling} may cause anger {feeling effect}.

With food hunger vanishes, then the thought equivalent of hunger leaves the spot of that feeling effect, so anger goes too.

In a panic attack because something went wrong with a project, it is feeling effect without base feeling.

In that state, base feelings like hunger, pain or ambient temperature may not be felt, because the existing feeling effect is strong, or the active thought is lengthy and touching the spot.

The metaverse would do for mental health what fMRI has not done because neuroimaging does not show thoughts in the way the mind knows them. 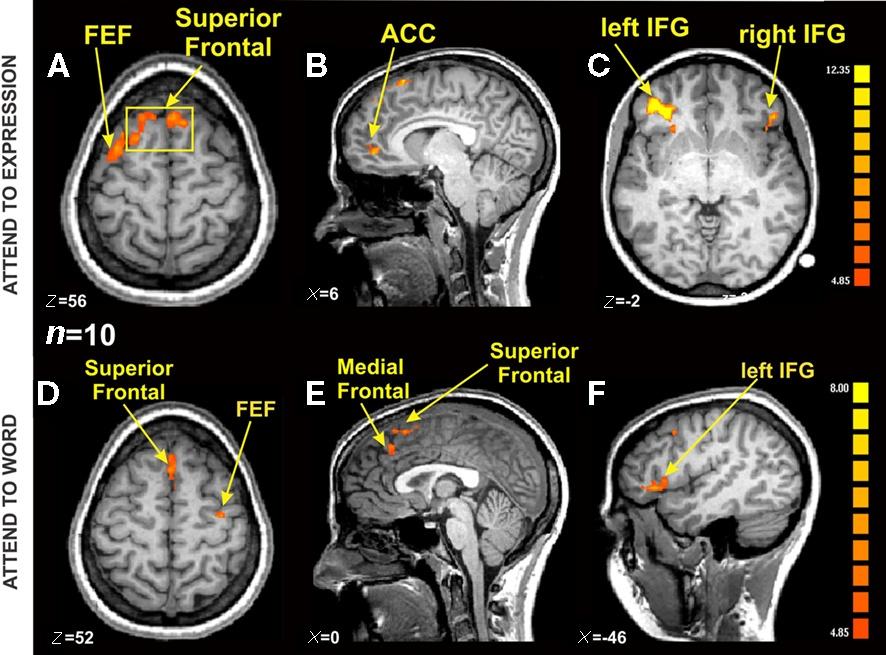 Thought NFTs could become a new way into the metaverse to see how it emerges and travels {tracking} in a case — useful to ease the mind, from external reality, and avoid harmful substitutions to escape.
This could be the biggest project of the decade — in mental health.