Neuroscience: Why is the Human Brain Afraid of Shark?

Neuroscience: Why is the Human Brain Afraid of Shark? 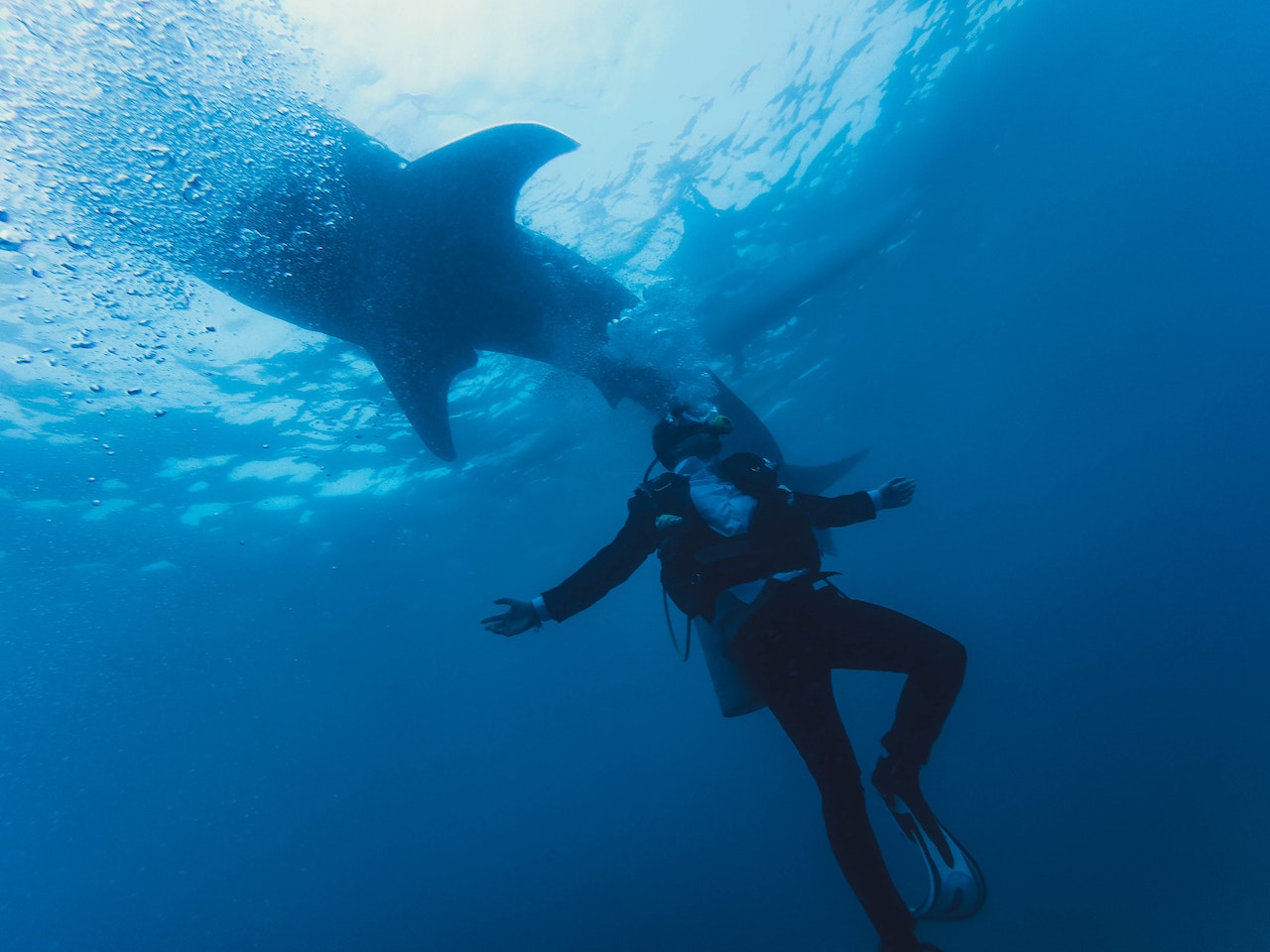 The fear of sharks, also known as galeophobia, is a common phobia among people.

Sharks are powerful predators that have been known to attack humans. Great white sharks attack humans because of their likeness to seals and sea lions.

The fear of sharks is often exaggerated and can be traced back to the way the brain processes information about potential threats.

The human brain is wired to detect potential threats and respond accordingly. This response is known as the fight or flight response and is triggered by the release of certain hormones, such as adrenaline and cortisol. When the brain perceives a potential threat, it sends a signal to the body to prepare for action. This can include increased heart rate, rapid breathing, and the release of hormones that give the body a burst of energy.

In the case of sharks, the brain may perceive them as a potential threat due to their reputation as powerful predators. This perception may be exacerbated by media portrayals of sharks as dangerous creatures, as well as past experiences or stories of shark attacks. The brain's response to this perceived threat can result in feelings of fear and anxiety.

Another factor that contributes to the fear of sharks is the lack of familiarity and understanding of these animals. Sharks are often portrayed as aggressive and dangerous creatures, but in reality, only a small number of shark species are known to attack humans. Additionally, many shark attacks are the result of mistaken identity, where the shark mistakes a human for its natural prey.

The amygdala, a small almond-shaped structure located deep in the brain, plays a crucial role in the fear response. The amygdala is responsible for processing emotions, including fear, and is activated when the brain perceives a potential threat. It acts as a sort of alarm system, alerting the rest of the brain to the presence of danger. When the amygdala is activated, it sends a signal to the hypothalamus, which then triggers the release of hormones that prepare the body for fight or flight.

Furthermore, the hippocampus, another brain region, plays a role in the formation of memories. When a person experiences a traumatic event, such as a shark attack, the hippocampus may encode the memory in a way that makes it more vivid and emotionally charged. This can result in the memory being more easily triggered in the future, leading to feelings of fear and anxiety when the person encounters anything that reminds them of the traumatic event.

The fear of sharks is not unfounded, but it is often exaggerated. It can be traced back to the way the brain processes information about potential threats and the lack of familiarity and understanding of these animals. Additionally, the amygdala and hippocampus play crucial roles in the fear response and the formation of memories related to traumatic events. Understanding the neuroscience behind the fear of sharks can help people to better understand and overcome their phobia.