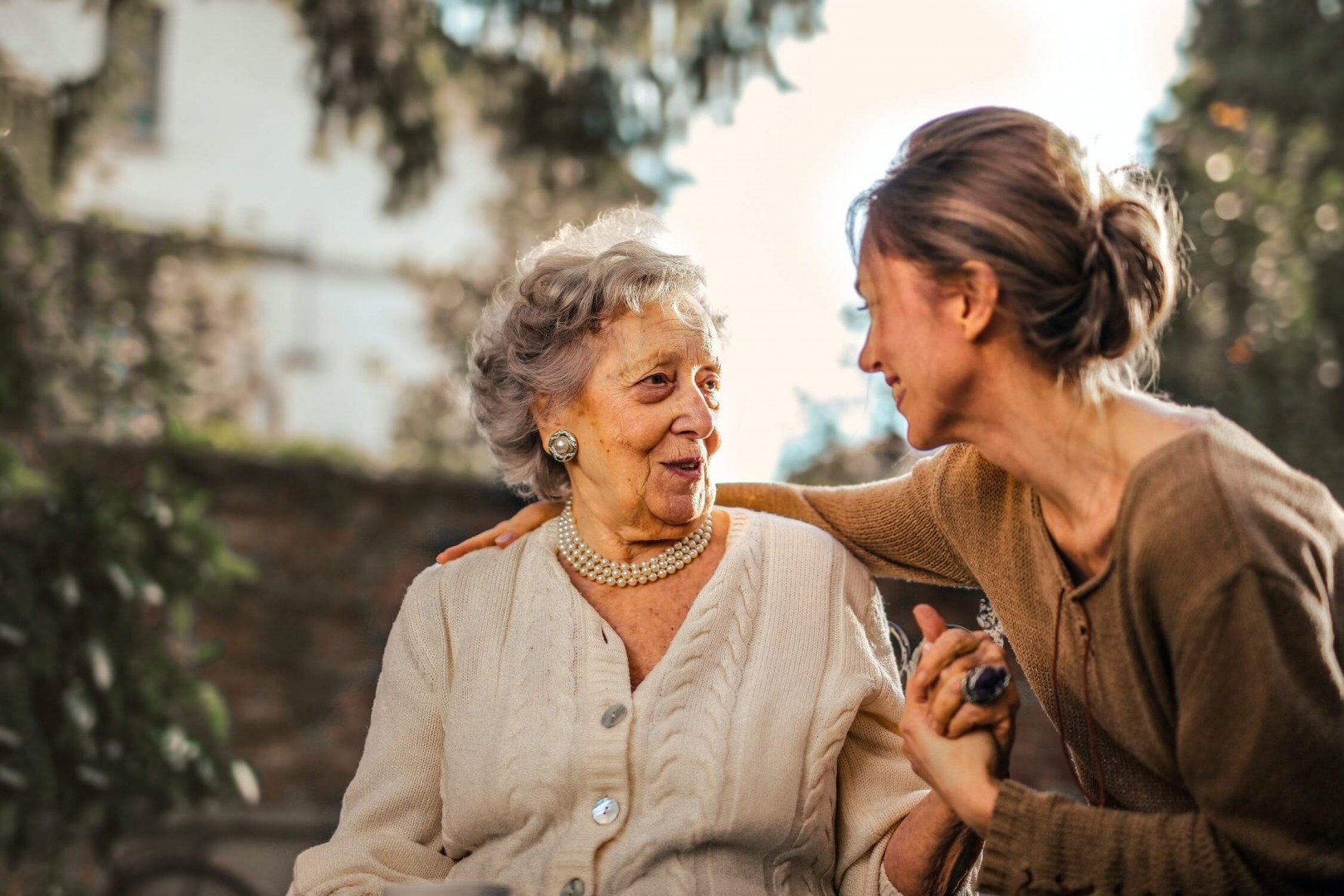 Oxygen might be the new tool for enhancing cognitive function in the elderly. 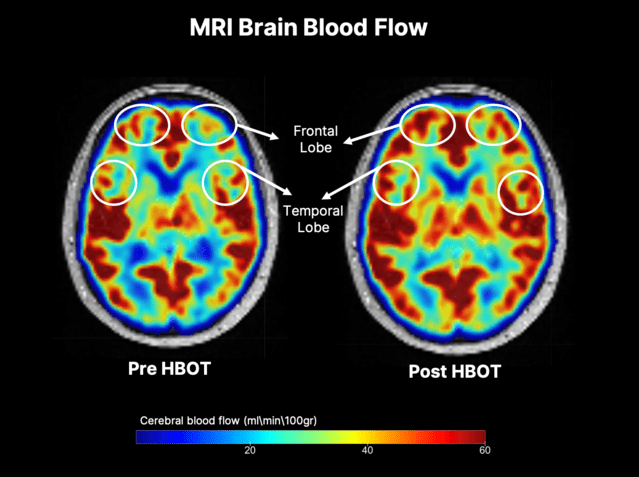 Life expectancy is expanding. In 1920, Americans lived until about 55, on average. One hundred years later, the life expectancy in the U.S. is around 79. But with life extension, we also see corresponding deterioration, both physical and cognitive.

Longevity, the proverbial fountain of youth, is a common focus of both physicians and entrepreneurs today. But just adding years to a life span is only part of the equation. What if we could couple longevity with preserving, or even improving cognitive function? What if a person’s age did not automatically have us question their acuity? This wouldn’t just be life extension, but life expansion, enhancing the quality and vigor we have in our youth – the sharpness of mind – into our golden years.

Of course, scientists have been exploring non-pharmacological and pharmacological interventions to keep people sharp as they reach into their later 40s, 50s, and up. Lifestyle-based interventions like exercise, diet, and cognitive training with platforms have had some impact in this area.

Various drugs have yet to show significant improvements in cognition. Even those touted to help slow down conditions like Alzheimer’s barely make a mark. Despite heavy investment in research, the pursuit of cognitive enhancement remains elusive.

That may be about to change.

An interesting new study from Israeli researchers suggests that we may be able to sustain or even enhance cognition into our later years. Science may have just turned the corner on enhancing cognition in healthy adults. This is worth repeating: healthy, older adults.

Shai Efrati and his team at The Sagol Center For Hyperbaric Research at Shamir Medical Center in Israel, have been exploring the possibilities of hyperbaric oxygen therapy (HBOT) to enhance cognition in healthy aging adults.

Their latest research, just published in the Aging journal, has found that daily HBOT treatments – the application of 100% oxygen in a pressurized environment (i.e. a hyperbaric chamber) — can help improve cognitive function. Study participants were exposed to the hyperbaric environment for 2 hours a day, 5 days a week, for 3 months. Importantly, this is not just any hyperbaric sleeping bag someone can have at home; the Sagol Center’s protocol involves raising and lowering oxygen levels within a unique hyperbaric oxygen chamber body over the course of the two-hour treatments designed to trigger physiologic regeneration.

The randomized controlled clinical trial followed 63 healthy, generally active adults over the age of 64. The study participants were evaluated for baseline measurements at the beginning of the study, which included HBOT sessions five days per week for three months. Cerebral blood flow – blood flow in the brain — was evaluated by perfusion magnetic resonance imaging. Additionally, participants had their cognitive performance assessed using a standard platform, NeuroTrax. Both the HBOT group and the control group has similar scores related to cognitive function at baseline.

At the end of the three-month study, the results showed improvements in attention and cognitive processing speeds possibly as a function of increased blood flow to the brain. Amir Hadanny, Chief Medical Research Officer and co-author of the study explains:

In past research, we had observed HBOT’s ability to treat acute insults to the brain – in stroke patients, traumatic brain injury, fibromyalgia – even PTSD, we were able to treat injured brains and help regenerate tissue and recover function. This study was entirely different. We saw that in healthy adults, without a specific injury or insult to the brain, we could regenerate brain cells and blood vessels and improve cerebral blood flow. Improved blood flow means red blood cells can bring more oxygen to previously underserved areas of the brain that stagnate with age. This enabled our healthy patients to actually improve their cognitive function.

More specifically, HBOT induced significant enhancements in cognitive performance in the domains of attention, information processing speed, and executive function (shifting between activities) in addition to global cognitive function – or general awareness and acuity. These data suggest that HBOT can actually improve cognitive abilities in healthy adults beyond what is considered “normal” at a given age.

Researchers observed that participants’ significant improvement in cognitive testing correlated with significant functional improvement as seen in the MRI in the brain tissue regions responsible for these functions. These improvements were a result of brain tissue regeneration from the HBOT group’s daily HBOT treatments. Efrati even suggests that the efficacy of HBOT may turn the clock back to an earlier time.

Until now there has not been an effective medical intervention that can reverse expected age-related cognitive decline. Most drugs and interventions are at best slowing the expected decline. For the first time in humans we have a way to regenerate the aging brain — as can be seen by brain MRI — and enable us to gain back the cognitive function of our younger selves.

This study may set a new precedent in how we think of aging, if the effects can last. According to Efrati, we know that after 6 months, the effects of the treatment have been sustained. The team at the Sagol Center will continue to assess over the long term to understand more fully the potential of this treatment. If proven correct in their assumptions, we could be able to begin treating aging like any other chronic, treatable disease. Just like we can monitor and treat someone’s high blood pressure, we’d be able to monitor and treat someone’s cognition based on biological assessments.

The value of life extension must be expressed, in part, as a function of our cognitive function. Yet effective interventions are generally lacking. The potential for hyperbaric oxygen therapy may pose a viable and practical methodology to help treat the various forms of cognitive decline. While the methodology currently used in this study (2 hours a day, 5 days a week, for 3 months) is time-consuming, these data help support continued evaluation and its potential use in conventional therapy on the path to life extension and expansion.