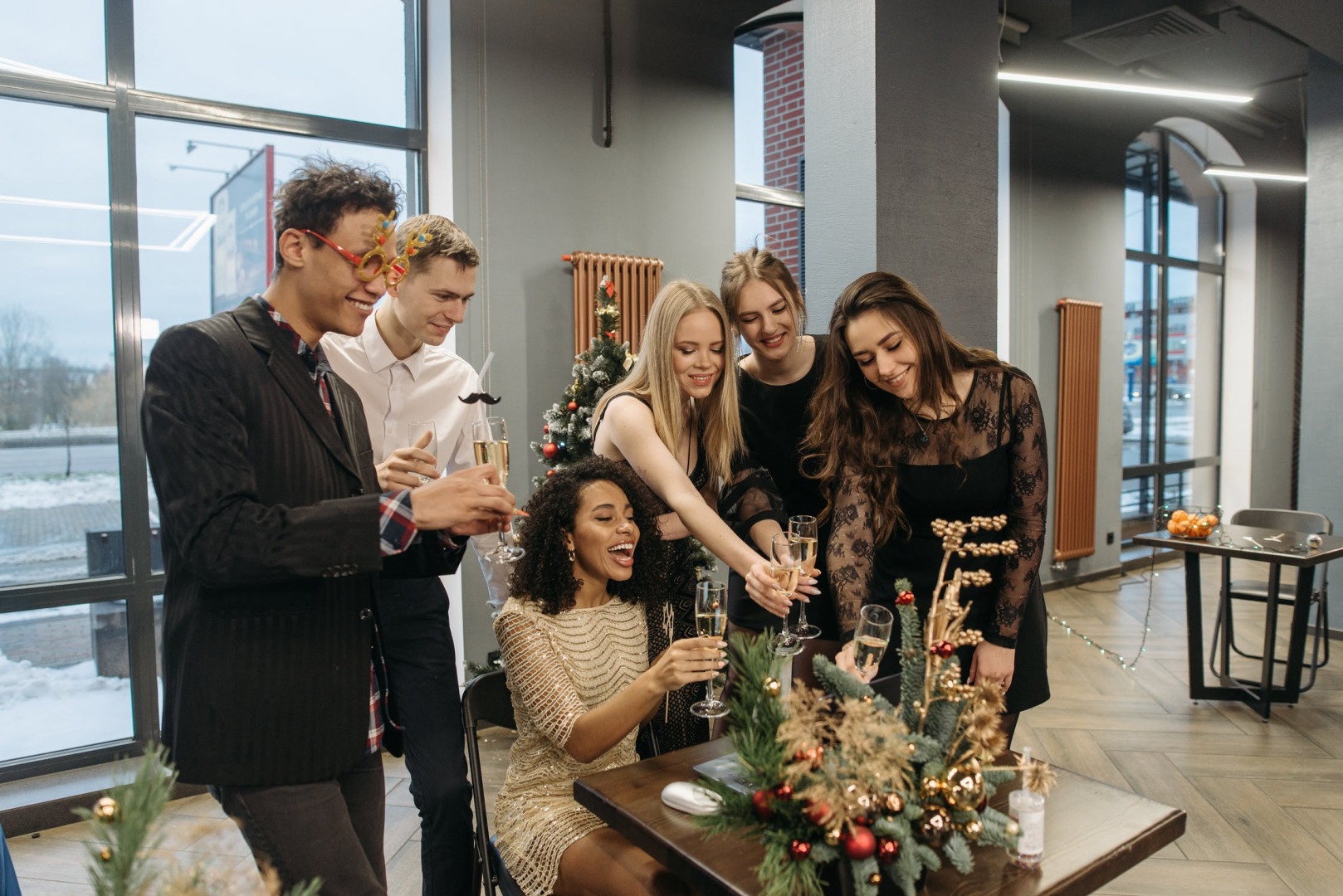 An exponent is a person who supports an idea or theory and tries to persuade people of its truth or benefits.

I forgot to post this old 1977 video on October 10, “Powers of Ten Day,” but if you haven’t seen it (or haven’t seen it in awhile), it’s worth a few minutes of your time.

Most people don’t have accurate intuition about exponents. A common example when talking about government budgets is that people sometimes tend to mix up “millions,” “billions,” and “trillions.” If you are at the grocery story and the checkout clerk mistakenly charged me $36 for a gallon of milk–that is, 10 times the typical price–you would surely notice. If you were charged $360 for a gallon of milk–100 times the usual price, chances are good that you would notice. But when when people misspeak in a way that confuses millions and billions, they are getting confused between two measured that differ by a factor of 1,000, like being charge $3,600 for a gallon of milk and not really noticing. The video emphasizes powers of ten in the physical world, and thus offers a non-algebraic way to convey the power of exponents. 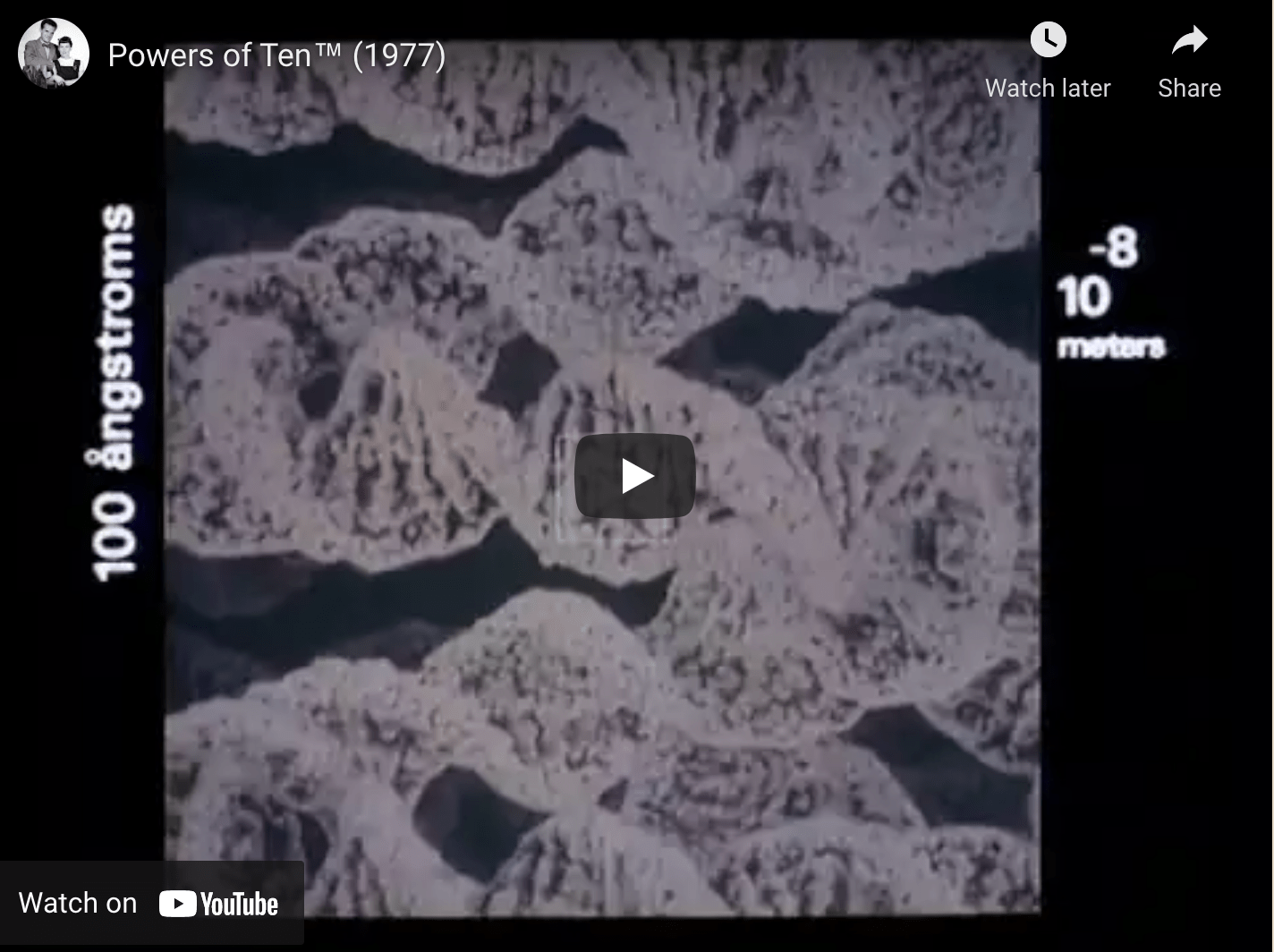