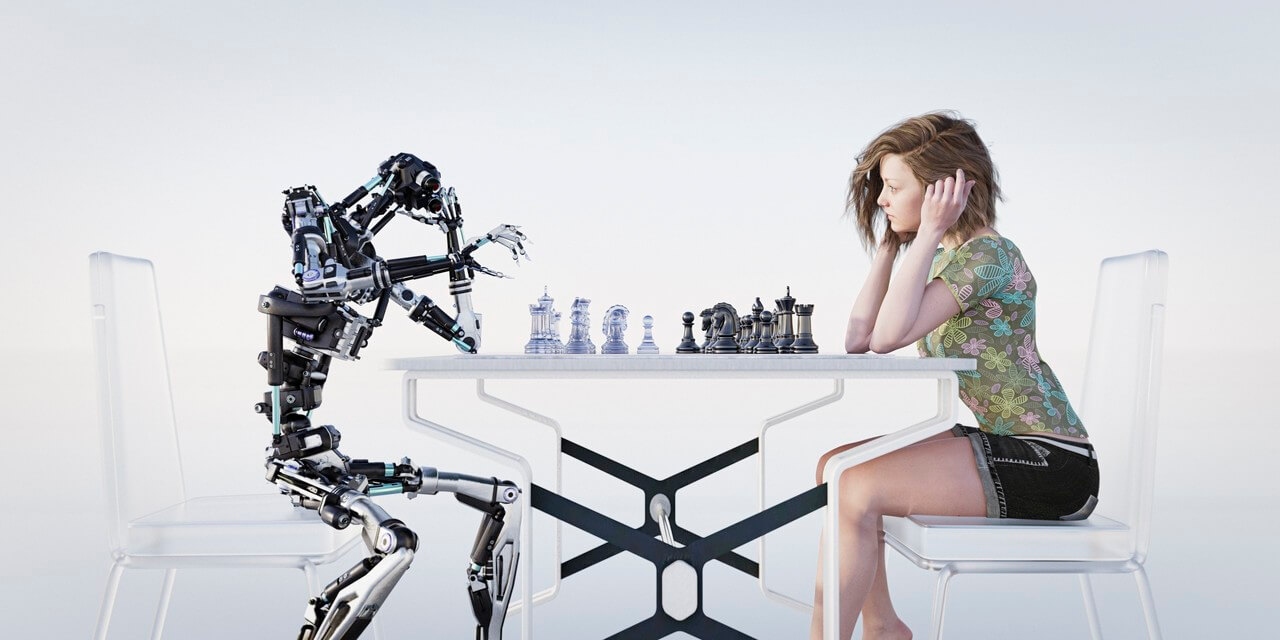 Superminds are redefining the future of innovation strategy, collaboration and technology management.

By working togetherr, humans and computers are able to push more boundaries.

According to the MIT Sloan Review, "superminds are human groups that accomplish several things acting together in ways that seem intelligent. Superminds have a kind of collective intelligence, an ability to do things that the individuals in the groups couldn’t have done alone. Virtually all human achievements have been made by groups of people, not lone individuals. As we incorporate smart technologies further into traditionally human processes, an even more powerful form of collaboration is emerging. "

What is Fundamentally Lacking with Human Minds?

Humans are mostly sentimental creatures guided by prejudices and biases, opinions and sentiments, and now massively manipulated by recommendation engines and all sorts of information filtering systems.

As James noted, “A great many people think they are thinking when they are merely rearranging their prejudices.”

Only a very few of us are intelligent people governed by ideas, ideals and speculations.

And we all are marked with hundreds cognitive biases, like the eponymous Dunning-Kruger Effect, whereby people who are incompetent at something are unable to recognize their own incompetence.

‘The scope of people's ignorance is often invisible to them. This meta-ignorance (or ignorance of ignorance) arises because lack of expertise and knowledge often hides in the realm of the “unknown unknowns” or is disguised by erroneous beliefs and background knowledge…’.

32-42% of software engineers rated their skills as being in the top 5% of their companies; 21% of Americans believe that it’s ‘very likely’ or ‘fairly likely’ that they’ll become millionaires within the next 10 years, etc.

We are thinking of entities only by name, and doomed to be enhanced or replaced by real AI entities.

‘Two things are infinite: the universe and human stupidity; and I’m not sure about the universe!’

More widespread than the actual stupidity is the playing stupid, turning off your ear, not listening, not seeing, not to be responsible, fair, just, moral, true, intelligent and wise.

A lot of Americans, including Trump, think that they won’t bear the global risk of climate change until 2050 or 2100, and that other parts of the world will be affected, not the US, not their state, their city, or their community.

Now should I mention how many people believe in supernatural beings, flat Earth, geocentric models or that it is quite reasonable for 1 % of the world’s population to possess 99% of the world’s wealth.

Thus, no intelligent machines, nor any sustainable future for humanity.

Marrying Humans and Machines to Run the World [Intelligent] Computing Machinery has been fast evolving through 5 stages:

Human and machine powers are most productively harnessed by designing hybrid human- machine intelligence cyber-physical networks in which each party complements each other’s strengths and counterbalances each other’s weaknesses.

Since the pandemic turned the world upside down, the governments and organizations were forced to invest rapidly in AI/ML, big data, predictive analytics, business intelligence and data software to understand what is going on in the world and make basic data-driven decisions and predictions.

Global AI as Human-Machine Intelligence and Learning COULD be developed in 5 YEARS.

No humans will be replaced with the HMIL, or Global AI:

Human and machine powers are most productively harnessed by designing hybrid human-AI machine networks in which each party complements each other’s strengths and counterbalances each other’s weaknesses.