RFID Misconceptions That Need Busting in 2022

RFID Misconceptions That Need Busting in 2022 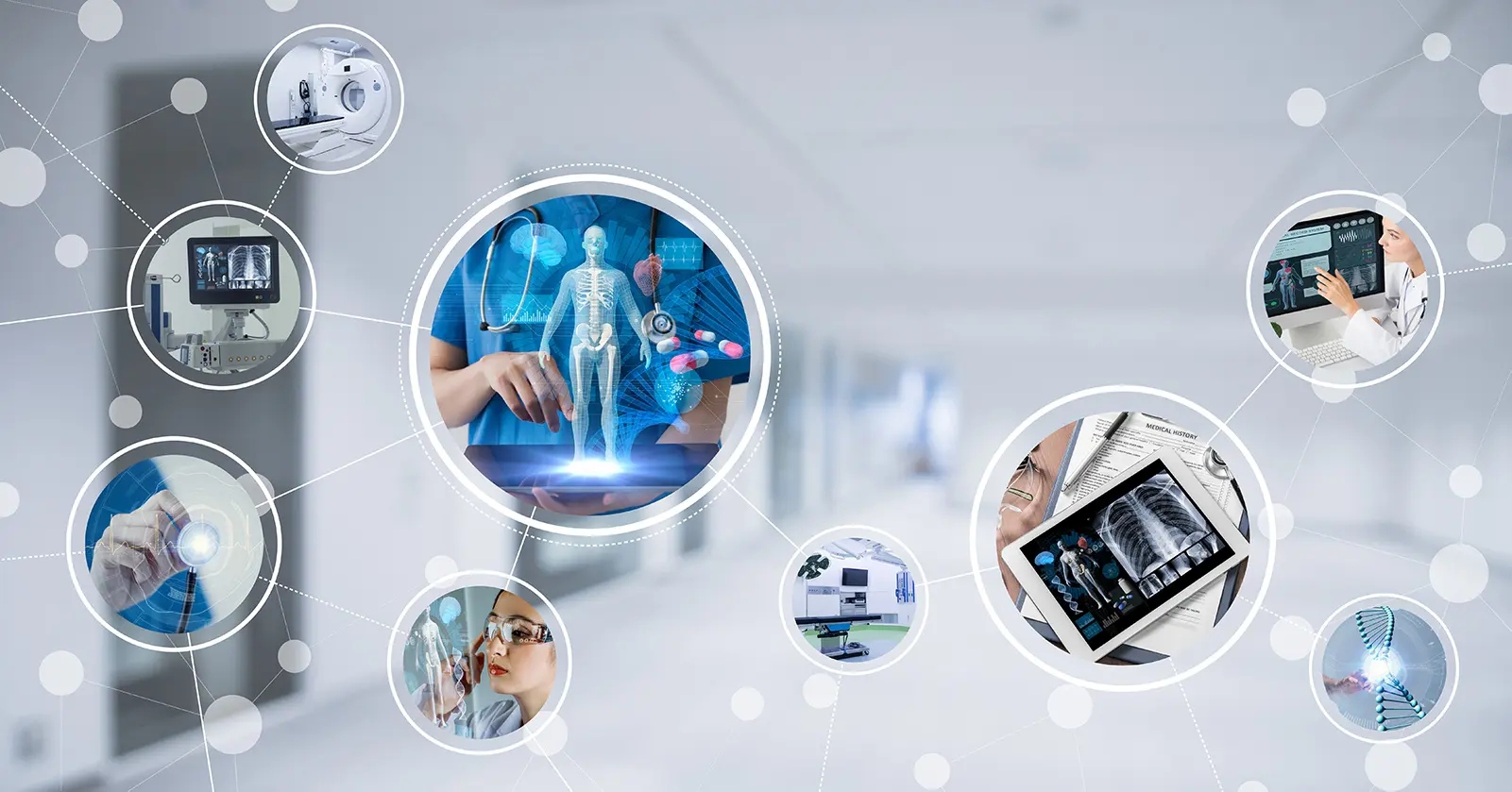 There are many areas of business that entrepreneurs and other leaders have to concentrate on each year, including customer service, sales, marketing, finance, and human resources. However, an area that often gets overlooked is how to best use technological tools to get ahead. We all tend to use software programs regularly but typically don’t plan out how to maximize our usage of products or streamline setups to create more efficiencies.

Many technologies can help us these days, including the use of RFID. However, while using radio-frequency identification has many different benefits, many of us still put off using it due to common misconceptions that do the rounds. To help you break incorrect beliefs, read on for some myths that need busting today.

Firstly, we need to be clear about what RFID is. Radio-frequency identification is a type of technology that uses radio-frequency waves to identify, read, and track the specially-designed asset tags that get attached to goods. The tags feature a user's digital data, which can be one string of numbers or much more information. Tags can be attached to many objects, including pharmaceuticals, cash, clothing, cards, and more. They can even be implanted in pets and people and used in a wide range of other ways.

As for myths, one of the key ones to be aware of is the idea that it’s not worth using RFID tags because they don’t differ enough from barcodes to bother with. Yet, the truth is that RFID tags store much more data than a typical barcode if you want them to. So, instead of being limited to a group of ten to 12 numbers, you can input up to 2KB of data on an RFID tag, which equates to approximately one typewritten page.

Another way RFID tags differ from barcodes is they don’t need to be in the line of sight of an RFID reader. As a result, RFID is beneficial for tracking inventory in transit or even on-site in a warehouse. Many people also use RFID to track devices or stock across numerous locations. RFID tags can be reprogrammed when needed, so they’re a breeze to update. On the other hand, barcodes are suitable for stationery items because they’re designed to be simple and limited and won’t give you the scope that RFID does.

Sometimes myths make products or technologies seem perfect, when nothing can be. This can happen with RFID at times. One of the misconceptions about the tech is that it creates a perfect information exchange. While RFID is reliable, it will never give you 100 percent reliability. After all, human users must input details onto RFID tags in the first place, and they could make errors when they do so.

Integration issues sometimes arise, too. If RFID users aren’t educated on how to use the tech, it may not get set up or work as it’s designed to. On some occasions, RFID tags may also create problems for users because of inefficient system design or the rare but possible double reads or even failure-to-reads that occur. Note, though, that many of the tech tools feature functionality that enables them to both detect and correct errors, so there’s never too much of an issue in this regard.

Myth: It Costs Too Much

All business owners are generally focused on how to slash costs and increase profits, which is natural. For some reason, though, some people have come to falsely believe that RFID is too expensive to use and, therefore, not the best option.

However, RFID is a mainstream technology that even micro businesses can generally afford. You have to invest some money upfront in setting up the system for your organization, but after that, the tags you use start from cents per item, so aren’t likely to set you back too much over time.

Another myth about RFID that gets discussed a lot is that it creates privacy issues. People worry that using the tags will invade privacy and make it easy for anyone to “see” what you’ve purchased or where you’re located by using an RFID scanner. However, it’s not possible for random people with their own RFID reader to suddenly start obtaining embedded data that’s on devices owned by others. Furthermore, you can utilize software to render your organization’s RFID tags useless as soon as they leave your store or warehouse or have been marked off at their destination or elsewhere, if you’d like.

Some other RFID myths that need busting are that this tech is too complicated to use, the tags are too fragile to be worthwhile, they only work in limited situations, and that RFID tech won’t help productivity.

These are all misconceptions, though, so don’t believe everything you hear when others chat about radio-frequency identification and its applications and pros and cons in the business world.