The Good, the Bad and the Ugly? Amazon, Apple & Healthcare

The Good, the Bad and the Ugly? Amazon, Apple & Healthcare 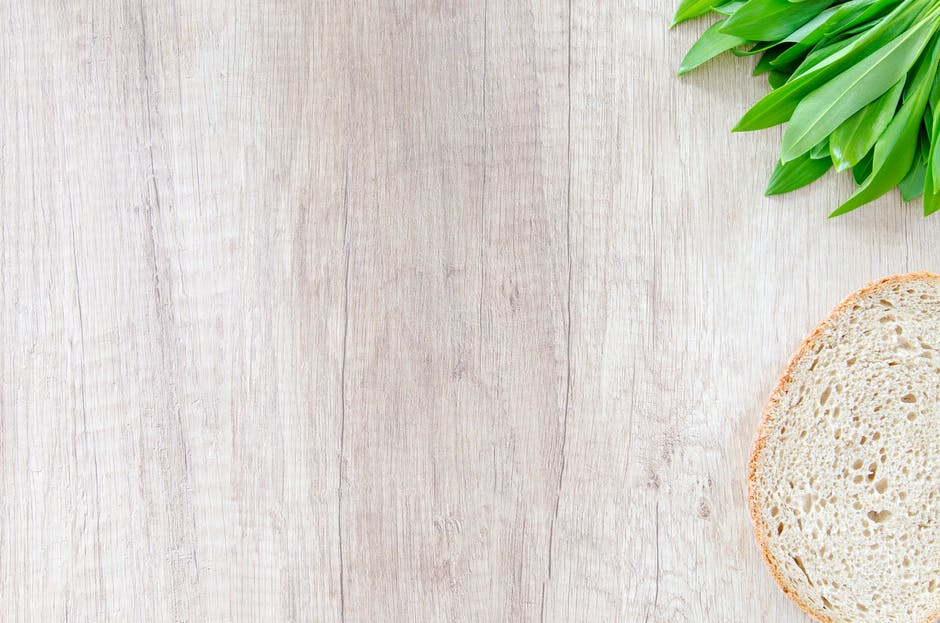 The Ugly? So we all know healthcare costs are a big burden. High cost, probably a fair amount of increase in demand and most likely within the same if not a declining budget. Being dominantly a system that fixes things as opposed to preventing things to happen, it is also one of the few (last ?) sectors where the processes are built around the professionals instead of around the ones who need the 'service.'

You need to take a day off from your work to join your father or mother, burn fossil fuel to get to the hospital finding the last parking spot at the rear end of the parking lot, rushing to the department arriving 2 minutes early for her 10 AM appointment: "he's running late, please take a seat". Sounds familiar? Imagine -no actually don't, it is a reality- patients still do not have a complete overview of all their medical records, because they are scattered throughout healthcare-systems will multiple portals, and procedures to run through. Often based on the argument: everything has to be top secure and private, and you don't know how to handle these. But in my opinion healthcare is perhaps 80% logistics; bringing patients to the doctor (hospital), bringing the professional to the patient (ambulances), making sure data is at the doctors 'hand. Still, we tend to design all processes in healthcare on that same high standard needed for the highly specialized setting. Sure, big machines, specialized rooms, laboratories and operating rooms do have to have on a concentrated location. Customer centricity in a commodity in mainly all other sectors, but healthcare.

I often wonder who would design it like that if we started from scratch.

The Bad? On the other hand, we see new technology and companies stepping up creating opportunities for improving healthcare as a service and maybe create a standstill of cost rising or even a decrease of them. Some of them have experience in removing 'friction' from other processes in the society like banking, music, travel, and taxis.

After 'saturating' those markets with solutions and services big corporates like Apple, Amazon, Alphabet (Google) for the past 2-3 years seemed to steam up heading to that complicated 'market,' since that is how they see healthcare. Like some of my colleagues in healthcare innovation, I've seen this coming from afar, pointing out to the dangers ánd the opportunities of it, and urging the need to act on it. Mostly afterward being questioned and sometimes even laughed at, next looking the other way neglecting it, and think while starting a debate or research it would result in the world to stop turning by pushing a "PAUSE"-button.

Although new details are coming in by the day and still a lot is unknown, it looks like things now start to move fast. Apple announced its next step is making medical records available on iPhones and iPad, collecting the records from all providers into a holistic overview in one (1) system available for the patient, being able to share it with whomever they think is needed. I've been advocating for this for years with our HereisMyData concept, hoping someone would stand up, here it is!

Next Amazon, together with JPMorgan (Warren Buffet) and Berkshire joined forces to create a (new) healthcare system from scratch for their, over 1 million, employees at first. They stated they would create a better experience, lower costs and better quality by using a human-centered design approach and technology. In recent research over 50% of the respondents stated they wanted healthcare to be 'like Amazon,' seems like this is coming their way.

In an interview for National news, I stated that we -in 5 years from now- will refer to these days as the pivotal moment in time where the convergence started to create the 'new normal'.

disclosure: I could write pages filled with possible barriers, hurdles, concerns, and pitfalls and even accompany them with failures of the past of other companies trying to do just that. but knowing others will be stepping into that arena, I'm taking a different approach for the needed nuance, balance and aimed for the chances in it ;-)

Yes, we will have to make sure data is only used in the context it was collected for and by nobody else than given access to. Regulatory and legislation is in place for all wanting to step into the healthcare boundaries all have to comply to. I'd rather have a service from tech giants with a reputation and shareholder value to lose than from 2 guys on an attic in Eastern Europe.

Yes, we have to scientifically prove the technology does what it claims to do, and certainly created better health.

Yes, we have to make sure we still have freedom of choice of healthcare provider and not end up with a monopoly. But we seemed to have been able to do the same in banking, network operators, phone manufacturers, Cable companies and fuel companies and even 1 software company that 'runs the world". So why wouldn't we be able to do the same in healthcare?

Yes, This starts 'only' for three partners and only in the US. But if Amazon (market cap $600B) can buy Whole foods it also could buy i.e. Ahold-Delhaize (Albert Heijn) in the Netherlands and Belgium (market cap $27B), who also owns the biggest Dutch and Belgian online retail shop Bol.com, no?

The good? So a lot of 'ifs' that have to be filled in. And one could argue why in the world we would want to go there. First of all being in healthcare innovation for the past 7-8 years I actually think we need creativity from outside to help solve challenges we haven't been able to solve yet. Einstein told us: "We cannot solve our problems with the same thinking we used when we created them." Maybe he was right, the aspect of information at patients hands, i.e., has been a topic for decades without tangible progress on a mainstream level and now Apple took a step that I think pushes this topic forward. It certainly helps to get a broader adoption and maybe even help with the though standardization. And as for starting all over again with a blank sheet of paper, that would be hard for any healthcare-system to do. But as we've seen in music, travel, and taxi starting without legacy can be liberating exploration. In that perspective, the group of Amazon/JPMorgan/Berkshire could be on to something, especially with the amount of money they spend now, the experience in removing friction from processes and the moment in time where societal changes converge.

Now what ? I sense we're now leaving a period where healthcare (professionals, policymakers, and scientists) were reluctant in explore and use of new technology in digital health, often bashing it all as "flashy lights, shiny logo's and creepy stuff". Like there are two sides of every coin, here we also should explore possibilities and do independent scientific research. It makes no sense to lay back and wait to afterward define it all has gone wrong. I am proud at Radboud campus with Radboud University Medical Center, and in other faculties, at Radboud University we are approaching these developments from both sides scientifically and explorative. The world will not wait or switch to 'PAUSE-mode' until we've finished our research. This is a great time, looking back in a few years we'll define these interesting times as a game changer where healthcare fundamentally changes like we've seen a couple of times in history.