Beyond Earth: The Importance of Space Exploration

Beyond Earth: The Importance of Space Exploration 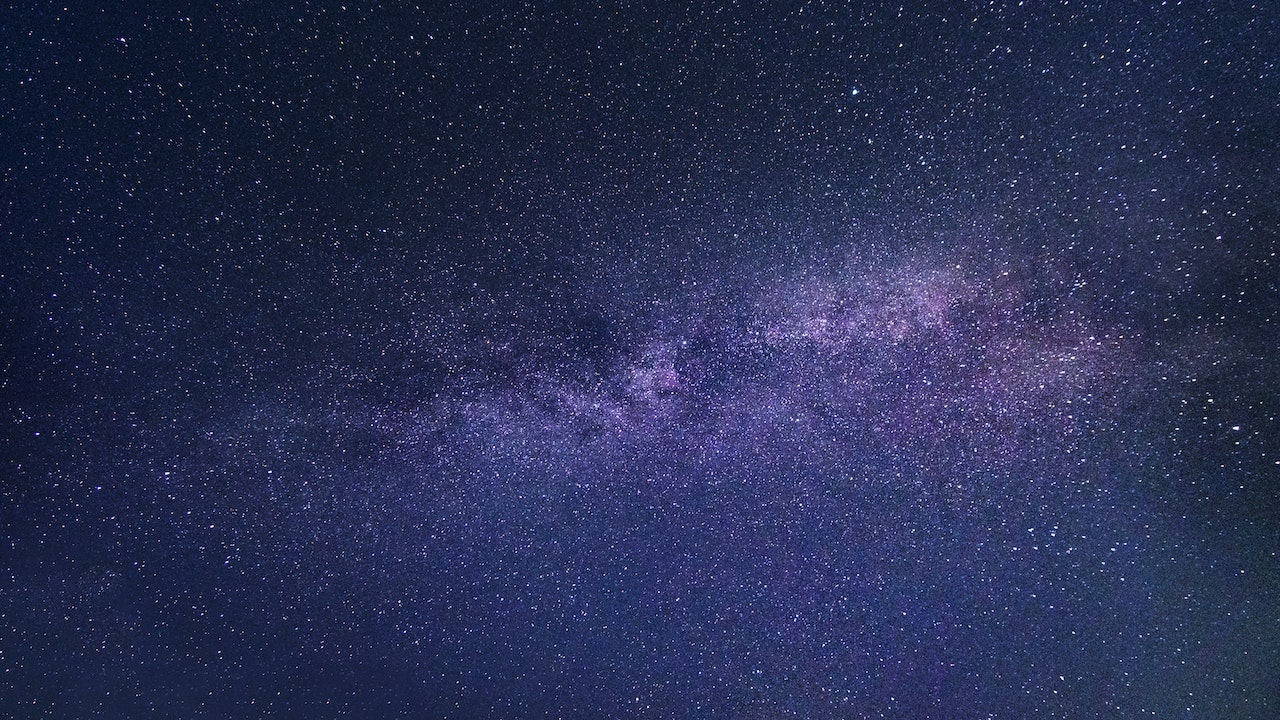 There are countless opportunities for exploration and discovery beyond earth.

Space exploration is the study of the universe beyond our planet. It includes the examination of celestial bodies, such as planets, stars, and galaxies, as well as the search for extra-terrestrial life. Space exploration has been a human endeavour for centuries, and in recent years, it has become increasingly important due to the numerous benefits it brings to society.

The study of other planets, moons, and asteroids in our solar system can provide valuable information about the origins of our planet and the potential for life elsewhere in the universe. Additionally, the study of other star systems and galaxies can give us a better understanding of the universe as a whole. The study of other planets and moons could provide valuable information about the potential for human colonization in the future. Space exploration has several benefits.

1. Stronger Understanding of the Universe as a Whole

One of the primary benefits of space exploration is the advancement of innovation and technology. The development of new technologies and the improvement of existing ones is essential to the success of space missions. Space exploration has led to the development of new materials, propulsion systems, navigation systems, and communications systems, which have been adapted for use in other industries such as aviation, medicine, and telecommunications.

The space industry is a major contributor to the global economy, and it generates jobs and revenue for many countries. Additionally, the technology developed for space exploration has been adapted for use in other industries, providing a significant boost to the economy.

One of the most exciting areas of beyond-Earth exploration is the search for extra-terrestrial life. The discovery of microbial life on other planets or moons would have a profound impact on our understanding of the universe and our place in it. Additionally, the study of other planets and moons in our solar system can provide valuable information about the potential for human colonization in the future.

Space exploration is a vital endeavour that has brought numerous benefits to society. It has advanced technology, increased scientific knowledge, boosted the economy, and inspired future generations.

The cost of space exploration is extremely high, and it can divert resources away from more pressing issues such as poverty and climate change. Additionally, space exploration can also pose significant risks, including the potential for accidents during space launches and the risk of space debris.