The Intriguing Connection Between Humor and Physiology

The Intriguing Connection Between Humor and Physiology 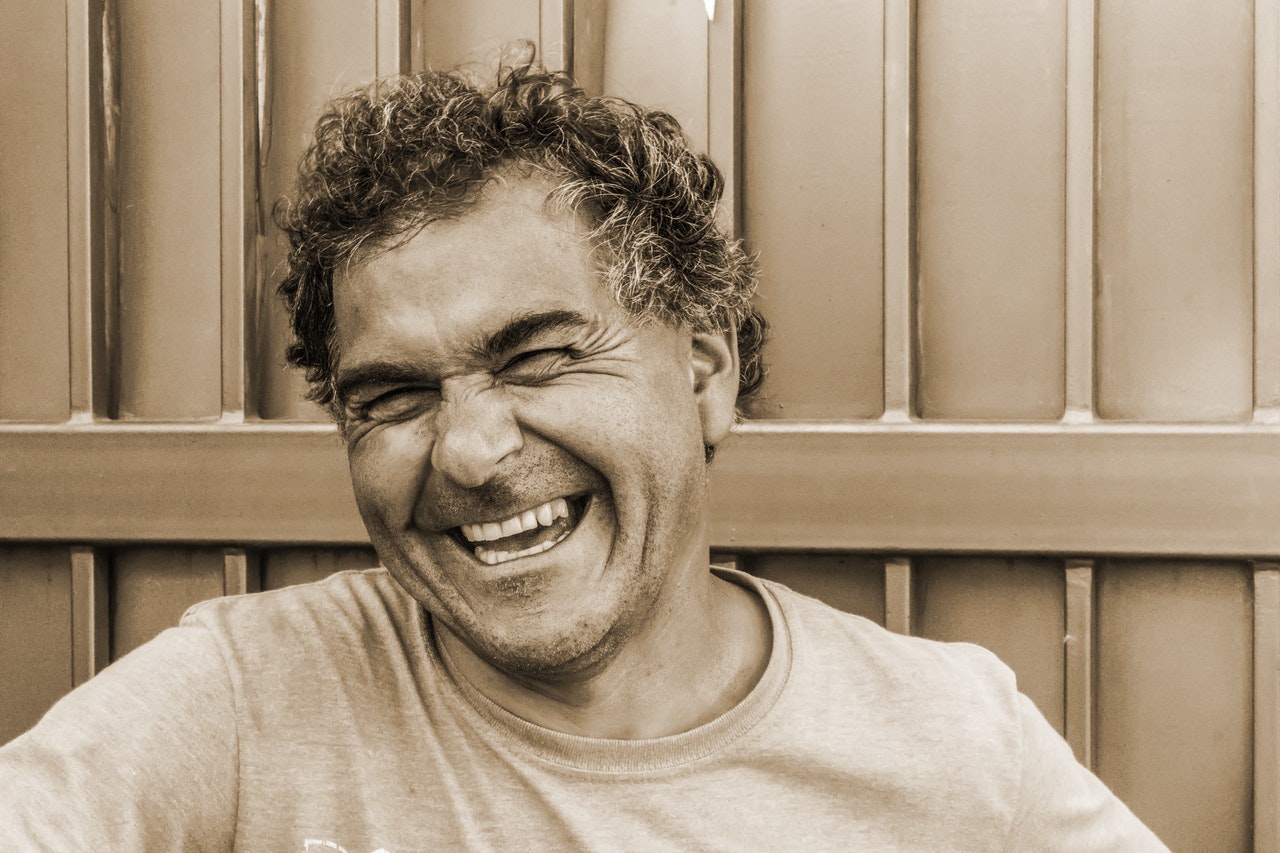 Rapid-fire delivery can actually kindle our cognitive response to comedy.

Let's take a step back in time and pay a visit to the Borscht Belt and reminisce over those famous comedians who provided routines with side-splitting results. The hotels—Grossinger’s, The Concord, Kutcher’s—were laboratories for comedy and spawned acts that would spread around the world.

If you take a quick look at the hotel billboards in this region in New York State, you’ll find some of the most famous comics in history, from George Burns to Jackie Mason.

These are four monosyllabic words that live in the annals of comic genius and still conger a chuckle. If you take a careful listen to this Borscht Belt technique, you’ll see each one of the jokes come at us with a staccato delivery that builds upon the prior joke.

The delivery is far from the long-form dialogue that tells a story that interlaces facts and humor. In this case, we're bombarded by the funny, funny, funny. And that funny has a unique effect on our cognitive reception of this comedy routine. But I'm getting ahead of myself. You see, what’s happening here is a bit of physiology too.

Let's switch our discussion from the Borscht Belt to Boston and talk about the dean of Harvard Medical School more than a century ago. His name was Henry Pickering Bowditch and he lived from 1840 to 1911. His research explored cardiac muscle contraction and the mechanism of the knee jerk reflex. He is best known for his work on how short, increasing stimulation frequency of muscle fiber can increase the force of contraction.

The Bowditch effect is also known as the Treppe phenomenon, staircase phenomenon, or frequency-dependent activation. It refers to the idea that an increase in heart rate increases the force of contraction generated by the myocardial cells with each heartbeat despite accounting for all other influences. This concept of a frequency-based positive inotropic response of the heart was first explained in 1871 by the physiologist Henry Pickering Bowditch after he stimulated a resting frog’s ventricular apex.

Simply stated, the Bowditch staircase phenomenon reveals how repetitive stimulation—in short bursts—increases or amplifies the impact of a single impulse.

Now, let’s go back to the Catskill mountains and get stimulated. The comic delivery of quick and simple jokes drives a very similar reaction to Bowditch’s electrical impulses. It's probably fair to say that each of these "one-liners" is funny. But it's the combination of moderately funny jokes in rapid succession that creates a cumulative reaction in which one plus one equals three. Anyone who’s heard these classic routines understands the exponential and breathless laughter that overtakes the audience.

The package of jokes actually kindles an audience reaction to optimize the laugh. It's not an arbitrary mechanism. Comics of yesterday and today have realized that the delivery—particularly in a live setting—is essential to getting the big laugh.

The jokes just keep coming—and that's exactly the idea: The food on the plane was fit for a king. "Here, King!"

It's very funny. But it might be a bit of physiology, too.