Understanding the Science of Reverse Osmosis

Understanding the Science of Reverse Osmosis 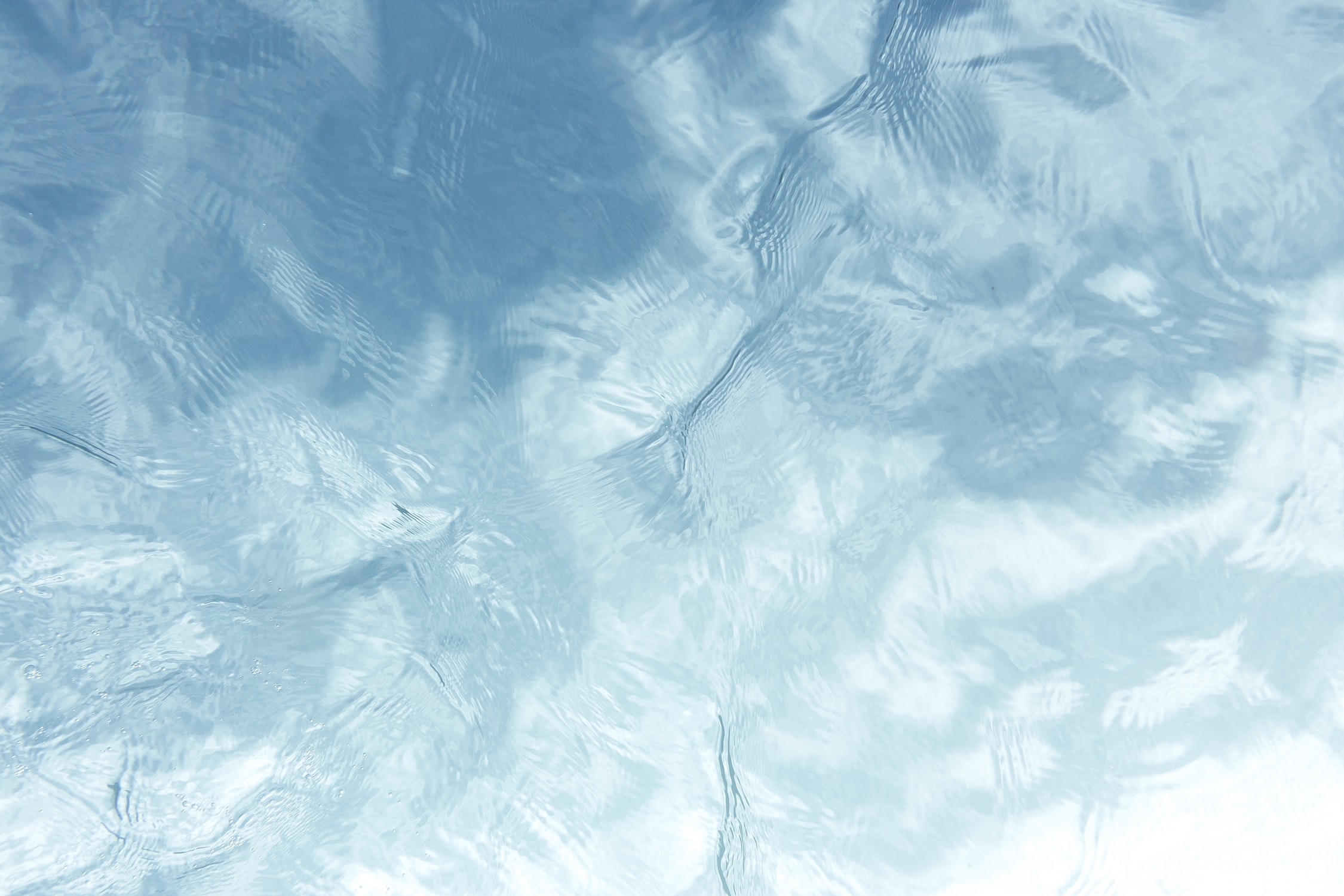 In the developed world, we often take clean water for granted.

We turn the tap and have a liquid that's safe to drink in the comfort of our own homes. In many places around the globe, however, it isn't that simple. More than 2 billion people lack access to improved sanitation facilities, and 1.8 billion use a source of water contaminated by faeces.

Reverse osmosis is one of the methods scientists employ to provide safe and clean resources to the people that need it the most. Yet how does it work?

First, let's look at the definition of reverse osmosis. The industry defines it as a process by which a liquid, such as water, passes through a semipermeable membrane while subjected to high pressures. If you're not a scientist or familiar with hydrodynamics, however, it might seem like an over-complicated way to define filtration. Let's break this definition down and explore the science behind it.

How Does Reverse Osmosis Work?

To understand reverse osmosis, first, we need to understand osmosis. In biology and chemistry, the process of osmosis occurs when a liquid passes through a semipermeable membrane from a concentrated solution into a less concentrated one until both sides of the membrane equalize and the liquid stops travelling. When a plant absorbs water, it does so through osmosis. The liquid outside moves into the root cells via osmosis until they're saturated. Then, it stops until it needs more water.

Reverse osmosis works much the same way, except in reverse. Instead of moving from a concentrated area to a less concentrated one, the water or other liquid remain at high pressures, travelling through the membrane in reverse order.

This process doesn't just remove large particles and contaminants like dirt and debris from drinking water. It can also eradicate bacteria and other single-cell organisms that can make you sick if consumed. Freshwater is less concentrated than the waste or brine left over after reverse osmosis because it contains more contaminants. The resulting fluid is usually safe to drink.

Reverse Osmosis vs. Other Filtration Methods

How does reverse osmosis stack up against other types of filtration? That depends on what you must remove from the water and how you plan to use it. Microfiltration, for example, blocks bacteria and suspended solids from passing through, but doesn't keep viruses out of the supply. Ultrafiltration takes the process one step further and blocks viruses, but it doesn't stop monovalent and multivalent ions from passing through.

Nanofiltration and ultrafiltration are very similar — some nanofiltration systems block multivalent ions, but not all of them. Reverse osmosis, however, blocks everything except liquid from passing through, making it the best choice for potable drinking water.

As businesses and consumers pay more attention to their water footprints, reverse osmosis and water reuse will start to become mainstream. In the United States, the country's water stress ratio, the amount of freshwater withdrawn from the total renewable supply, is between 20% and 40%. This type of filtration could reduce water stress and ensure there's enough for everyone to drink their fill.

The majority the Earth's surface is underwater, but most of it isn't drinkable. In fact, 97% of the planet's water supply exists as saltwater in our oceans. The remaining 3% is fresh and drinkable, but around 66% stays frozen in the ice caps. That means that all 7 billion people in the world survive on a scant 1% of the available water supply.

The science behind reverse osmosis doesn't just mean we can clean existing freshwater supplies and make them potable again. It's also a valuable tool for desalination, the practice of removing salt from ocean water. Forcing pressurized water through that semipermeable membrane doesn't just remove bacteria, virus and ions — it can remove the salt that's present in the water as well, making it safe to drink.

By 2030, experts predict there will be a 40% gap between the water demand and the amount available. To ensure people don't go without,  it's essential to find new means of creating potable resources. Fortunately, reverse osmosis could be the answer. With this technology, the vast amount of seawater that surrounds our cities could become a valuable supply.

Water for Everyone With Reverse Osmosis

Reverse osmosis isn't a new technology. However, as the planet's population grows and water scarcity becomes a widespread concern, it will likely become our best tool for ensuring everyone has access to clean and safe supplies. We will always need this fluid to survive. Reverse osmosis gives us the tools necessary to provide for everyone on Earth.