Were The Ancient Minoans Indo-Europeans? Were They Blonde, Blue-Eyed, Pale-Skinned Nordics?

Were The Ancient Minoans Indo-Europeans? Were They Blonde, Blue-Eyed, Pale-Skinned Nordics? 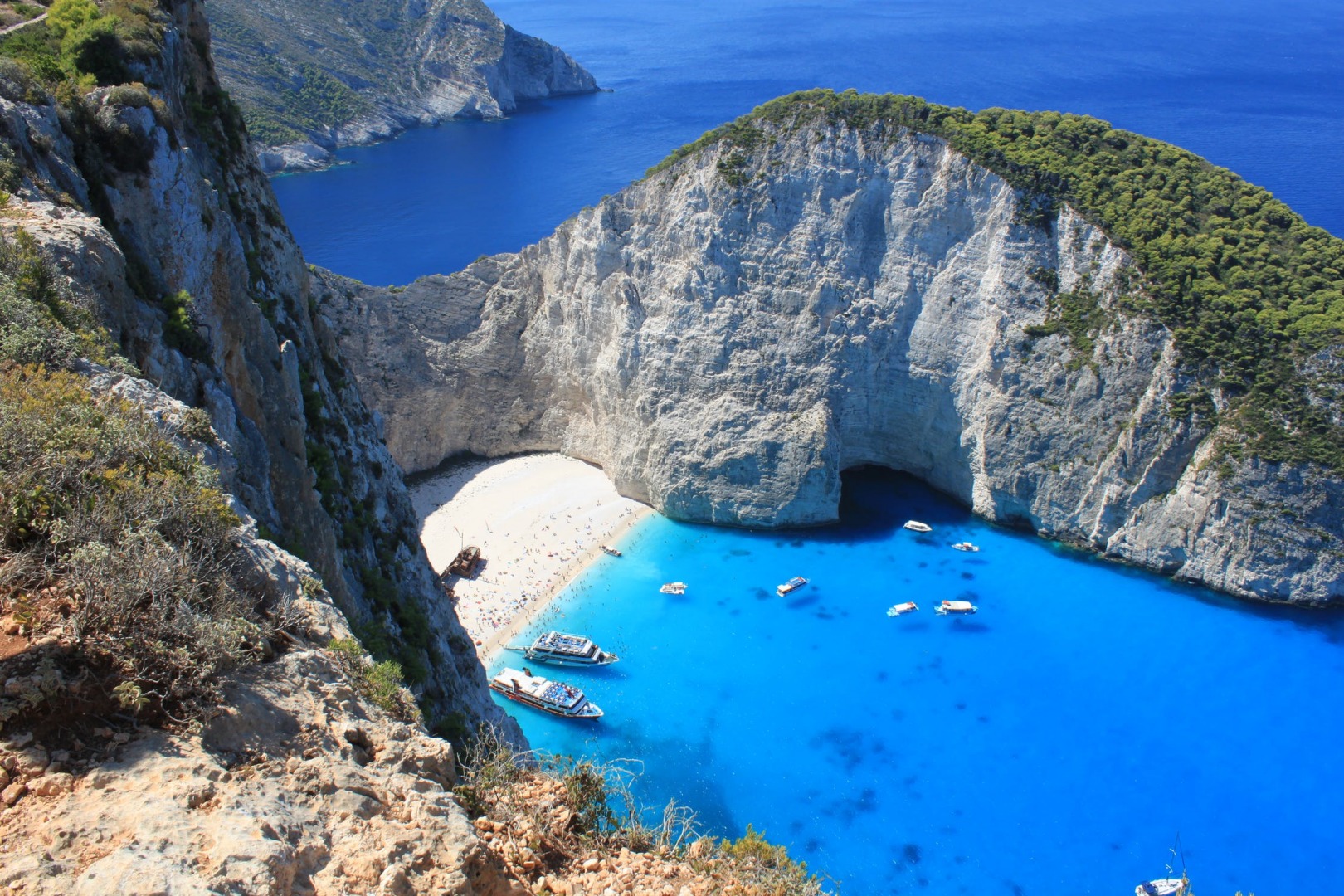 A Cretan Woman today likely looks a great deal like a Minoan Woman from 3500 years ago. It is likely that there may have been a neolithic population in Crete and the Aegean islands prior to 3500 BC, but around that period, early Phoenician (Levantine Canaanite) sailors established a trading colony in Crete and Thera (modern-day Santorini) that became its one of the primary trading centers in the Mediterranean. The neolithic Cretan population likely may have been part of the Balkans, with brown or blonde hair (especially among the northern population) and brown or dark blue eyes. However, the Phoenicians were typical of Akkadian populations - dark hair and eyes, black hair that may have had some curl to it, olive skin tones - probably not that different from how modern Lebanese look. It’s worth noting that the Phoenicians were a maritime culture, with both men and women sailing between ports all throughout the Mediterranean. Over time, this likely contributed significantly to the introduction of exogenous traits into the Minoan and later Mycenaean populations especially, most notably the appearance of blue eyes. Moreover, blue eyes were likely found in only 15–25% of the overall population, consistent even with modern Aegean Greek populations.

As mentioned in another answer, the earliest Phoenicians were likely from Qatar or other southern Arabian Peninsular people, but may have had some Hittite or Anatolian ancestry at some point. Northern cultures developed both blonde hair and blue eyes in response to snow-covered environments - depigmentation is actually quite common in northern environments globally, when the recessive blue gene hasn’t been bred out. It is also possible that red hair and green eyes could have been possible, again due to the old Y chromosome r1b group (though this has changed designation since last time I checked). This likely was due to the second indo-Iranian wave which went West then North rather than North then West (r1a). However, this was likely a later admixture, with Phoenician colonies in Sardinia, Sicily, Carthage, and Iberia (Spain).

So, no, they weren’t Nordic.