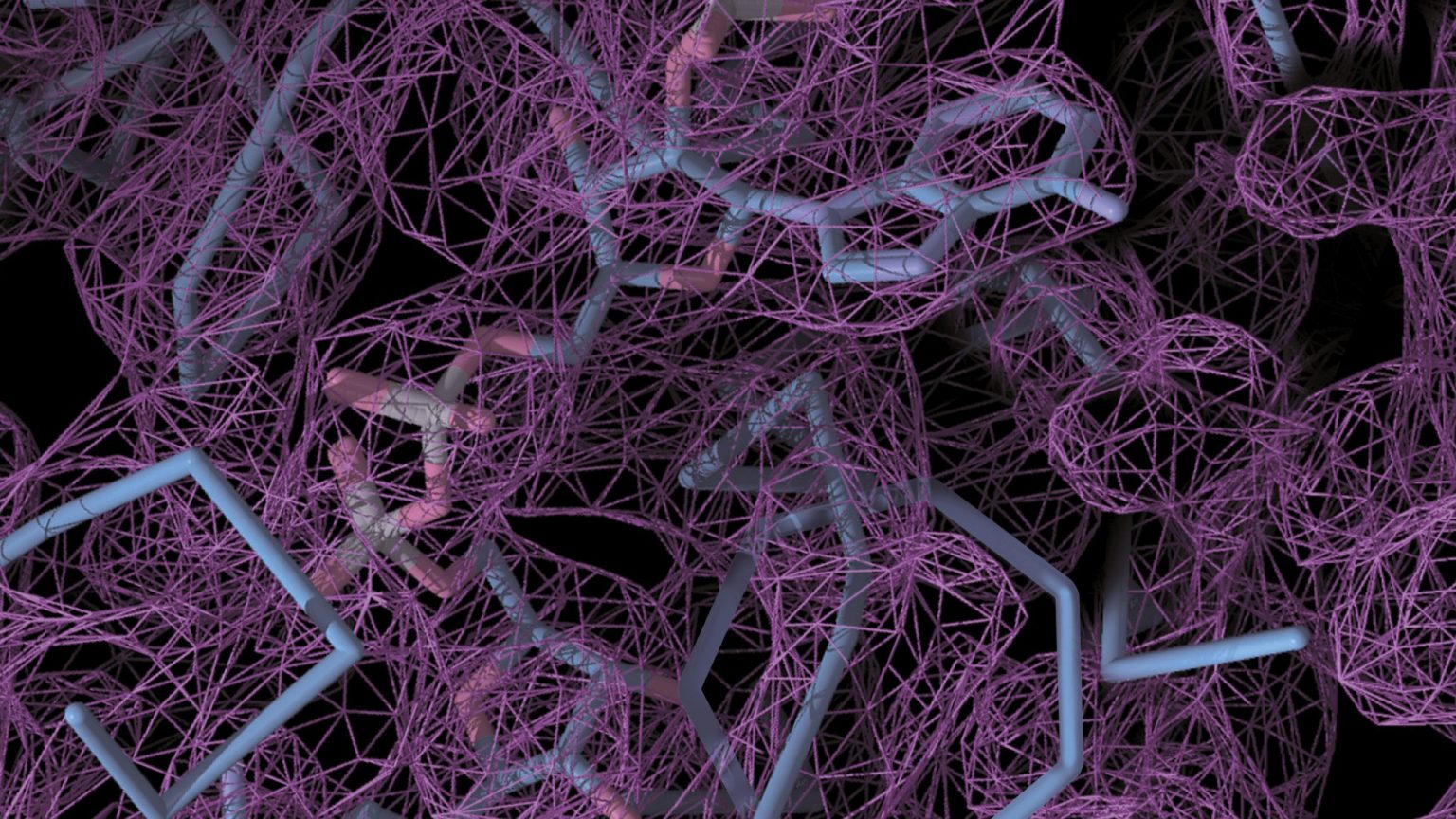 What is molecular chemistry?

This guide will give beginners an overview of the exciting science of molecules, which are the building blocks of the world and everything in it. Here’s everything you need to know about atoms, molecular bonds and some unique molecules in everyday life. Molecular chemistry specifically focuses on the study and synthesis of molecules. Chemistry relies heavily on understanding molecules, which make up everything from table salt to our DNA.

Molecular chemists specialize in understanding molecules deeply to develop new molecules for various applications, ranging from biology and medicine to electronics. For example, the science of gene editing is based on understanding and engineering the way that DNA molecules are constructed.

What Is a Molecule?

A molecule is a combination of two or more atoms, which are the smallest units of the elements on the periodic table. Each element’s atoms have different masses and numbers of electrons and protons. The protons are located in the nucleus, the central hub of the atom.

Meanwhile, the electrons float around the nucleus in rings known as atomic orbitals, valence shells or energy levels. Each one can only hold a certain number of electrons. Once an energy level is complete, electrons start filling the next one, going outward from the nucleus. All atoms’ energy levels are filled from lowest to highest.

The number of electrons an atom has is especially important because it determines how it interacts with other particles. Electrons play a major role in forming molecules, combinations of multiple atoms in various types of bonds.

Molecular chemistry is a complex topic that chemists spend years learning. It can be a challenging subject for those just beginning to explore molecular chemistry to dive into. Here are the absolute basics, starting with the types of molecules.

If someone were to ask, “what is molecular chemistry,” the simplest answer would be “the science of molecules.” Molecules are more complex than many of us give them credit for. They are generally two or more atoms stuck together, but several different kinds of molecules exist. They make up virtually everything we interact with daily — even humans are made of molecules.

DNA is a nucleic acid molecule, with each strand made up of smaller molecules called nucleotides. Similarly, plastics and many other materials are made of polymers, long strings of smaller molecules called monomers. Scientists’ understanding of molecules has grown exponentially over the years. In fact, molecular chemists have even developed tiny magnetic molecule barcodes that can be attached to molecules, allowing them to be easily identified during research projects.

Two unique kinds of molecules are isomers and ions. Isomers are a strange phenomenon of molecular chemistry. These molecules contain the same atoms and the same number of them but with different chemical and physical properties. This is possible because the atoms bond in many ways, making each isomer behave differently despite having the same ingredients.

Ions can be atoms or molecules. These are positively or negatively charged due to their balance of electrons and protons. Ions can only form a specific type of molecular bond.

Molecular bonds are the bread and butter of molecular chemistry. There would be no molecules without them, only lone atoms. Bonds can be quite complex, but there are a few core types and concepts to be aware of.

How Many Bonds Can an Atom Form?

Whether a molecule is diatomic or polyatomic depends partly on the number of bonds each atom can form. This is due to the electrons and energy levels. Atoms bond in such a way that they can have a complete “octet” of eight electrons in their outermost energy level. Forming bonds allows atoms to borrow or share the electrons of others and complete their octets.

For example, water is made of the molecule H2O, which contains two hydrogen and one oxygen atom. Oxygen has six electrons in its outermost energy level, so it can form two bonds to fill in the last two electron “seats” and complete its octet.

H2O is made of a type of molecular bond called a covalent bond. A good way to remember this one is to think of it as co-living for electrons — atoms all share their electrons with one another to form the bond.

How the electrons are shared in a covalent bond depends on each atom’s unique electronegativity. This is a property of atoms that determines how much they attract electrons, and it specifies a molecule’s polarity.

Polarity is the positive or negative charge of a molecule's atoms depending on how their electrons are shared. A particle with higher electronegativity will attract more electrons. The exception is nonpolar covalent bonds, which form when both atoms have approximately equal electronegativity.

There are also ionic bonds in addition to the various covalent bonds. These are specific to ions, which are positively or negatively charged atoms — although molecules themselves can also be ions. A covalent bond is a sharing of electrons, but an ionic bond is more like a trade or sale.

In ionic bonds, ions trade electrons to adjust for their charges. A positively charged ion needs electrons while a negatively charged one needs protons, so opposites literally attract. Ionic bonds are only formed between metal elements and non-metals due to the charges.

They often form crystal-like structures, such as the well-known molecule sodium chloride, better known as table salt. Interestingly, ionic bonds are much weaker than covalent bonds and can be dissolved in solutions such as water.

The Science of Molecular Chemistry