What is the Difference Between The Learning Curve of Machine Learning and Artificial Intelligence?

What is the Difference Between The Learning Curve of Machine Learning and Artificial Intelligence? 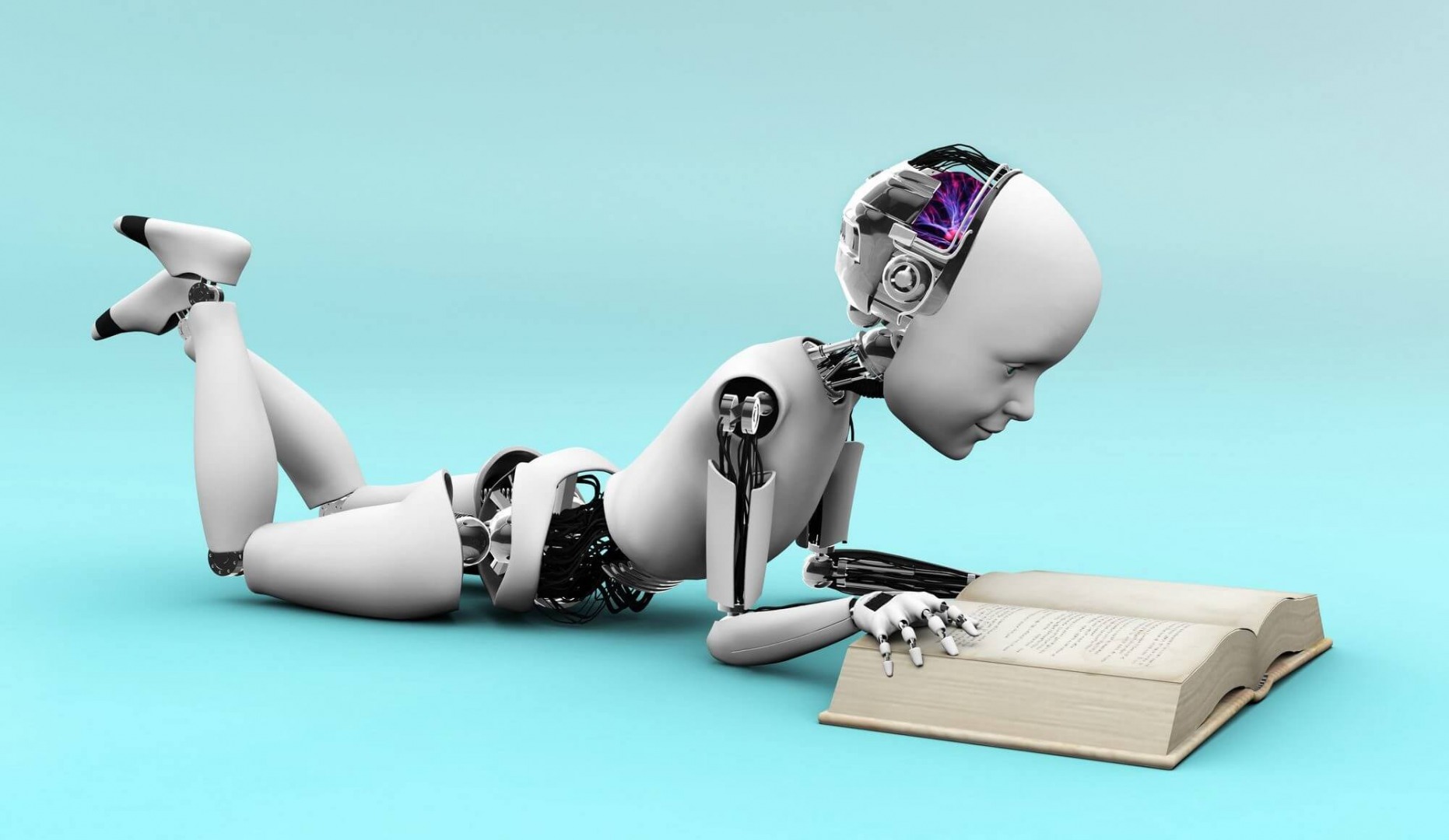 Machine learning (ML) is the study of computer algorithms that improve automatically through experience and by the use of data.

What is Artificial Intelligence & Why It Matters? The term artificial intelligence was coined in 1956, but AI has become more popular today thanks to increased data volumes, advanced algorithms, and improvements in computing power and storage. Artificial intelligence (AI) makes it possible for machines to learn from experience, adjust to new inputs and perform human-like tasks. Artificial intelligence is important because it automates repetitive learning and discovery through data. Instead of automating manual tasks, AI performs frequent, high-volume, computerized tasks. And it does so reliably and without fatigue. Of course, humans are still essential to set up the system and ask the right questions.

What is Machine Learning & Why It Matters?

Machine learning is a subset of artificial intelligence, that automates analytical model building based on the idea that systems can learn from data, identify patterns and make decisions with minimal human intervention. Using statistical learning technologies, computers can be trained to accomplish specific tasks by processing large amounts of data and recognizing correlations and patterns in the data.

There are plenty of examples of how easy it is to break the leading pattern-recognition technology in ML/DL, known as deep neural networks (DNNs). These have proved incredibly successful at correctly classifying all kinds of input, including images, speech and data on consumer preferences. But DNNs are fundamentally brittle, taken into unfamiliar territory, they break in unpredictable ways. DNNs do not actually understand the world. Loosely modelled on the architecture of the brain, they are software structures made up of large numbers of digital neurons arranged in many layers. Each neuron is connected to others in layers above and below it.

That could lead to substantial problems. Deep-learning systems are increasingly moving out of the lab into the real world, from piloting self-driving cars to mapping crime and diagnosing disease.

An AI footballer in a simulated penalty-shootout is confused when the AI goalkeeper enacts an ‘adversarial policy’: falling to the floor (right) | Credit: Adam Gleave

It was possible to use adversarial examples not only to fool a DNN, but also to reprogram it entirely — effectively repurposing an AI trained on one task to do another.

There are no fixes for the fundamental brittleness of noise/pixel-fooled DNNs, but making real AIs that can model, explore and exploit the world for themselves, write their own code and retain memories.

What is Deep Learning?

What is the Biggest Challenge of Artificial Intelligence and Machine Learning? Contrary to popular assumptions, the biggest challenge facing companies with artificial intelligence (AI) isn’t a lack of data scientists but rather data itself. Companies need more of it in every form—structured, unstructured and otherwise.

Why Deep-Learning Networks Are So Easy To Fool? Artificial-intelligence researchers are trying to fix the flaws of neural networks.

These kinds of systems will form the story of the coming decade in AI research, emerging as a real true or causal AI with “a deep understanding of the structure of the world”.

Real AI enables machines or software applications to effectively interact with any environment, while understanding the world and learning from experience, and performing any human-like tasks and beyond.

Of many known definitions, just a few are close to real AI systems: “An AI system is a machine-based system that can, for a given set of human-defined objectives, make predictions, recommendations, or decisions influencing real or virtual environments”. [OECD/LEGAL/0449]

All sectoral applications in the public sectors of various industries, from agriculture and forestry to manufacturing, healthcare, education and government imply the real world AI systems.

The most advanced use case of real AI in the agricultural sector is known as precision agriculture, where AI enabled processing of data allows farmers to make temporally and spatially tailored management decisions, leading to a more efficient use of agricultural inputs, such as fertilisers and pesticides. And the required data is generated through remote sensing technologies using satellites, planes and unmanned aerial vehicles (drones) and through on the ground sensors in combination with IoT technology.

But even a blind pattern recognition with predictive ML algorithms is so extremely powerful that it is good enough to have made companies such as Apple, Microsoft and Amazon, Facebook and Google, Alibaba, Tencent, Amazon the most valuable in the world.

But there’s a much bigger wave coming. And this will be about superintelligent machines that manipulate the world and create their own data through their own actions. [Jürgen Schmidhuber at the Dalle Molle Institute for Artificial Intelligence Research in Manno, Switzerland].

We talk about the next generation of MI, Real World AI and Machine Learning. Its universe of discourse is the whole world with all its sub-worlds.

Science and technology, the arts and philosophy are unified as a web of intellectual learning, scientific knowledge, and engineering sciences. A union of human knowledge defined as the “wisdom science” (or scientific wisdom).

It is affording a framework for the most life-critical innovations and breakthroughs, from the Internet of Everything to Theory of Everything, Emerging Technologies to Intelligent Cities and Connected Smart World, all integrated by the Real World AI and ML.

Companies that don’t adop machine learning and AI technologies are destined to be left behind. Most industries are already being changed by the emergence of AI. 2021 has shown a growing confidence in artificial intelligence and its predictive technology. However, for it to achieve its full potential, AI needs to be trusted by companies.