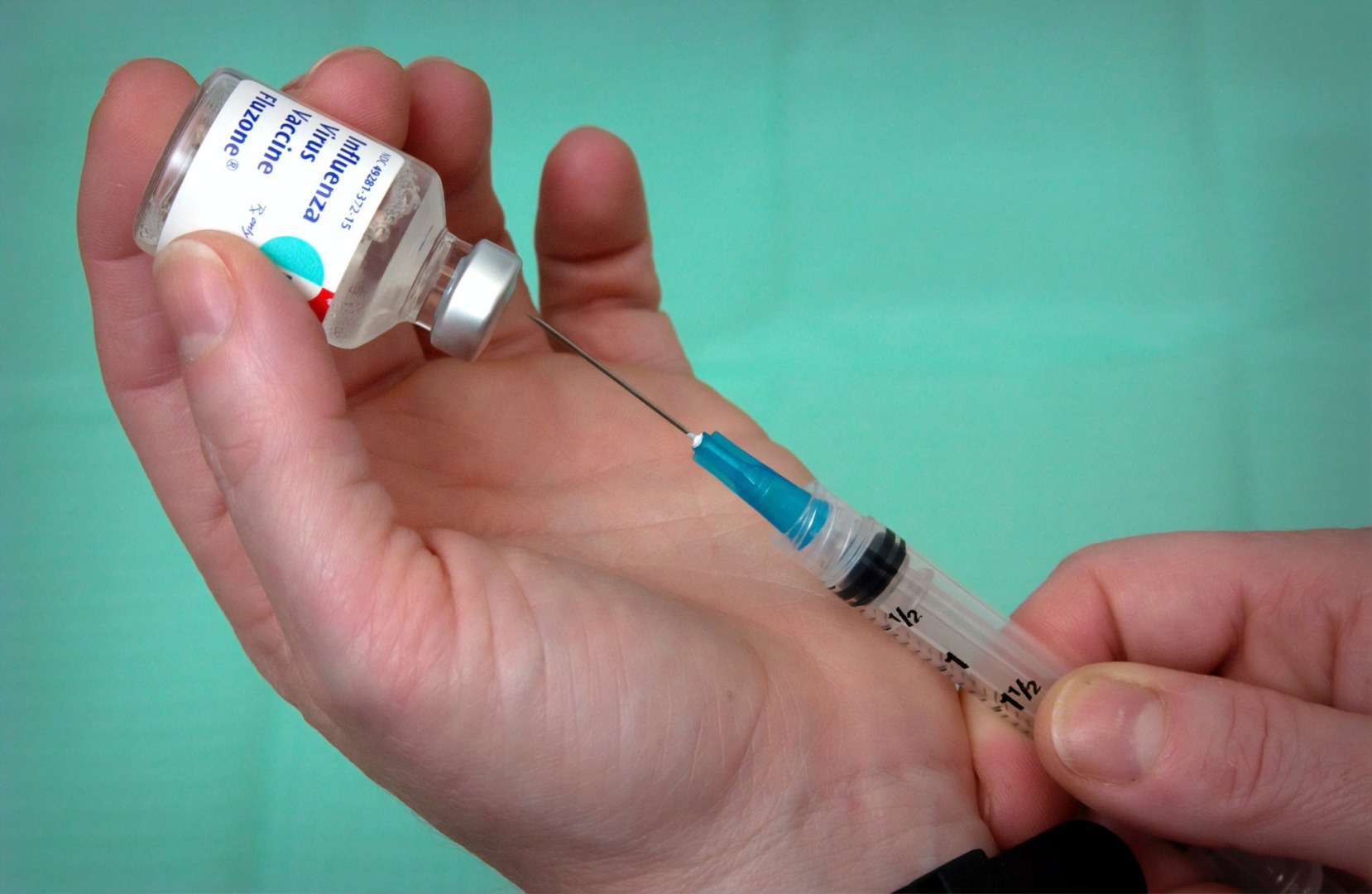 Why is it necessary to get a new flu vaccine every year? Let’s take a closer look at how these vaccines work and why scientists and researchers need to create a new vaccine formula every year.

Collectively, the world’s focus has been on the COVID-19 pandemic and making sure there was enough vaccine to go around. While the pandemic is important, flu season is also starting to rear its ugly head. It’s time to start thinking about flu shots as well as COVID vaccines.

Why is it necessary to get a new flu vaccine every year? Let’s take a closer look at how these vaccines work and why scientists and researchers need to create a new vaccine formula every year.

How Do Vaccines Work?

Getting vaccines for various preventable diseases is an expected part of childhood in most of the developed world. But how do these vaccines work?

When the human immune system encounters a virus or bacteria that might make the host ill, it creates antibodies that attach to the antigens on the outside of the virus or bacteria cell. These antibodies train the immune system when and where to attack. Under normal circumstances, the body produces antibodies anytime it gets sick. But with some severe illnesses like diphtheria, tetanus, and measles, where infections can have severe side effects or be fatal, that’s where vaccines come in.

Vaccines work by introducing a small, weakened or inactive antigen from a specific illness into the body. The immune system can create antibodies that will recognize the specific pathogen if they ever encounter it in the real world, without having to get sick in the first place.

Most vaccines offer extended protection. The vaccine that prevents tetanus, for example, is only necessary once every 5-10 years, though studies show that the antibody levels don’t drop significantly over the course of a person’s life, so boosters are only necessary for the event of a severe injury, surgery, or animal bite.

With all these levels of protection, what makes flu vaccines so different that a new formula is necessary every year?

There are four different types of flu viruses, dubbed influenza A, B, C, and D. Most of the flu cases that humans experience every year are caused by influenza A. Influenza B and C can also affect humans, and D primarily causes problems for cattle.

The different strains can be further broken down by either their hemagglutinin or neuraminidase subtypes, depending on the proteins that identify them.

Throughout the year, researchers pay close attention to the strains making people sick around the world. Using that information, they can decide which strains to include in their vaccine for the year. There are 142 different influenza centres in 113 different countries, their only goal being to understand the flu and all its different strains.

There are three different ways that the pharmaceutical industry manufactures flu vaccines every year. The most common style is egg-based manufacturing.

Once researchers have determined the most likely strains for the year’s vaccine, the candidate vaccine virus (CVV) can be injected into fertilized hen eggs. The eggs are then incubated for several day before the virus can be harvested. From there, these incubated viruses are either delivered as a live attenuated vaccine in the form of a nasal spray or an inactivated virus antigen.

Cell-based vaccines were approved by the FDA in 2016. Instead of using chicken eggs to replicate the flu viruses for each year’s vaccine, these use a CVV cultured in mammalian cells. This is still a relatively new technology but it is becoming more popular because it makes the vaccines egg-free and reduces the chances of an allergic reaction.

Finally, there are recombinant vaccines that were first approved for production in 2013. This doesn’t use a CVV. Instead, scientists collect the DNA from a hemagglutinin that resides on the surface of the flu virus. From there, they can use these antigens, combined with a baculovirus that infects invertebrates, to create the year’s vaccine. There is only one manufacturer in the United States using recombinant technology to create their vaccine.

A New Shot Every Year

Flu shots are necessary every year, but they don’t provide flawless protection. One study found that, every 28 days after receiving a flu shot, the risk of catching the virus increases by 16%. The flu viruses mutate so often and so quickly that creating a new vaccine every year is the only way to stay ahead of it.

Studies show that booster vaccines can improve the efficacy of the vaccine, but only for limited demographics. Similar to the COVID-19 vaccine, researchers are finding that those with already-limited immune systems who don’t develop an immune response as effectively might benefit from a second flu vaccine.

It’s hard to guess when researchers and scientists might finally figure out a universal flu vaccine, so in the meantime, a new vaccine will be necessary every year to combat the effects of this contagious and endemic virus.